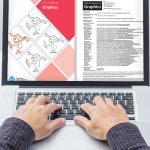 ACM Transactions on Graphics is the foremost peer-reviewed journal in the field of computer graphics. The term of the journal's current editor-in-chief — Julie Dorsey of Yale University — is ending, and the ACM Publications Board has assembled a nomination committee to aid the board in its selection of Ms. Dorsey's successor, whose term will begin […] 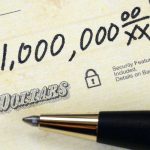 The Association for Computing Machinery's A.M. Turing Award has been described as the "Nobel Prize of Computing," and is revered by many as the greatest honor in the field. Though highly regarded by computing professionals, the Turing Award comes with a monetary prize that, while significant, has traditionally been much smaller than other cash awards […] 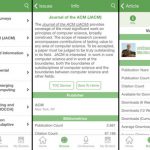 According to the market research site AppData, the three most popular mobile applications at the time of this article's publication are: "Candy Crush," "Farm Heroes" and "Pet Rescue." Though there's nothing wrong with passing the time lining up shapes and colors on a digital game board, computing professionals might be interested to know that there's […]