ACM SIGGRAPH has a long-standing reputation in the computer graphics industry, dating back to the 1960s. ACM Board member Sam Matsa, who worked for IBM, and Andy Van Dam of Brown University organized a professional development seminar on Interactive Computer Graphics. The turnout was so impressive that ACM formally recognized a special interest committee in graphics, with Matsa as founding chairman and Van Dam as secretary.

In 1974, the group held its first conference in Boulder, Colorado. Since then, the organization has expanded to support two annual conferences per year in North America and Asia, both of which are attended by tens of thousands of computer professionals.

The SIGGRAPH Asia (SA) conference was inaugurated in 2008. The conference has convened in several locations including Singapore, Korea, Japan, and Hong Kong and has continued in the strong technical tradition of SIGGRAPH. The SA conference proceedings are also published as a special edition of TOG.

For a full history of the origins of SIGGRAPH, visit the ACM SIGGRAPH History Archive

Came up with the name SIGGRAPH and organized first annual conference

Uranus from Voyager by: Jim Blinn 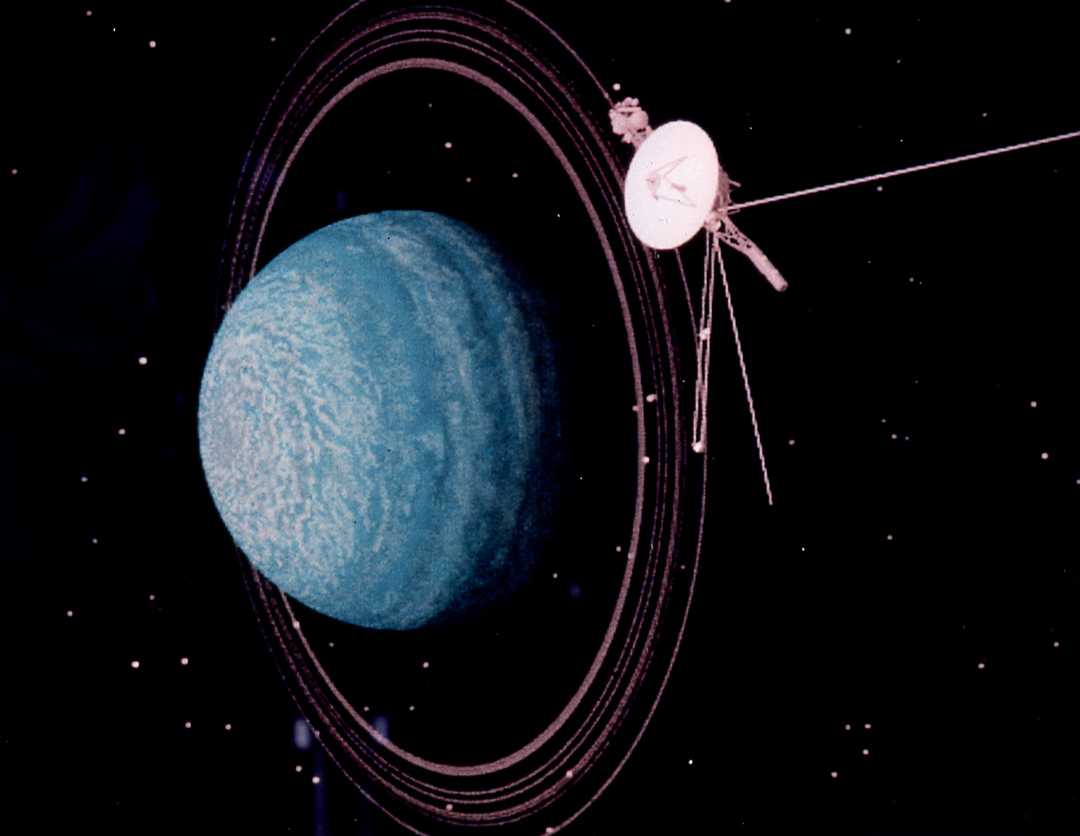