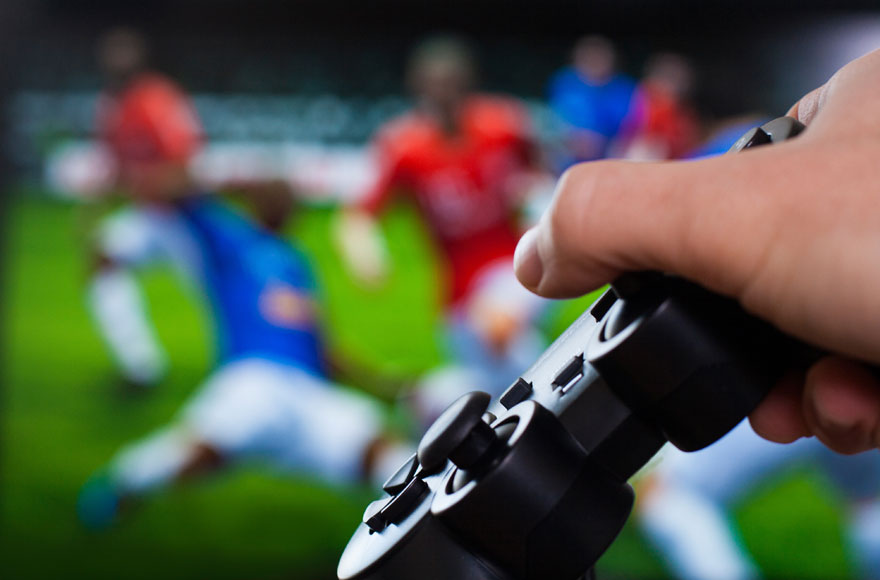 The 7th International ACM SIGGRAPH Conference on Motion in Games (MIG 2014) will take place in Los Angeles, California, from November 6 to 8. 2014 marks the first year Motion in Games will be held in the United States.

The Motion in Games conference aims to bring together researchers from the large variety of fields that study the use of motion in games, and facilitate cross-fertilization between the communities. Console and computer games have become very important mediums for education, therapy and entertainment — and motion plays a crucial role in these games. As a result, motion in games is a subject of study in numerous areas of research, including graphics and animation, game technology, robotics, simulation, computer vision, physics, psychology and urban studies.

Motion in Games 2014 will consist of regular paper sessions, poster presentations and talks from a selection of internationally renowned speakers in various areas related to games and simulation. MIG 2014 will also include entertaining cultural and social events to foster casual and friendly interactions among the participants.

Online registration for the conference is now open; ACM SIGGRAPH members receive $75 off the non-member rate (professional membership to ACM SIGGRAPH is $42 a year).