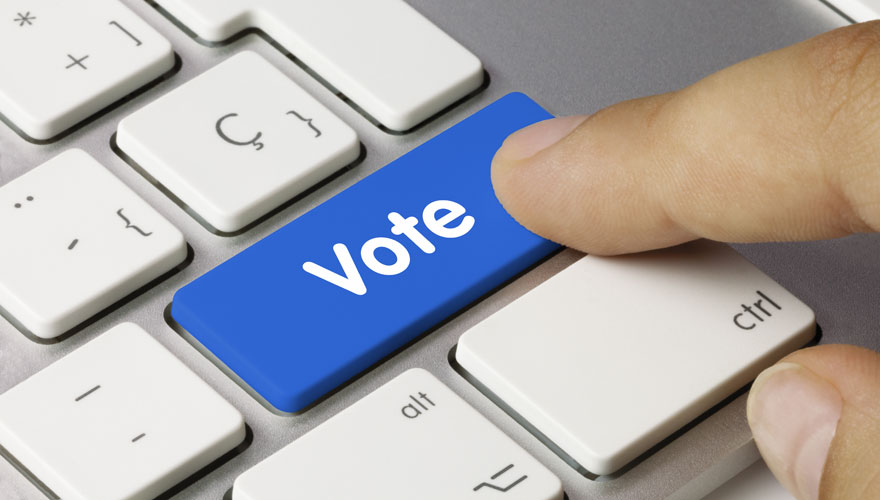 The slate of candidates is as follows:

Thank you for your continued support of ACM SIGGRAPH!