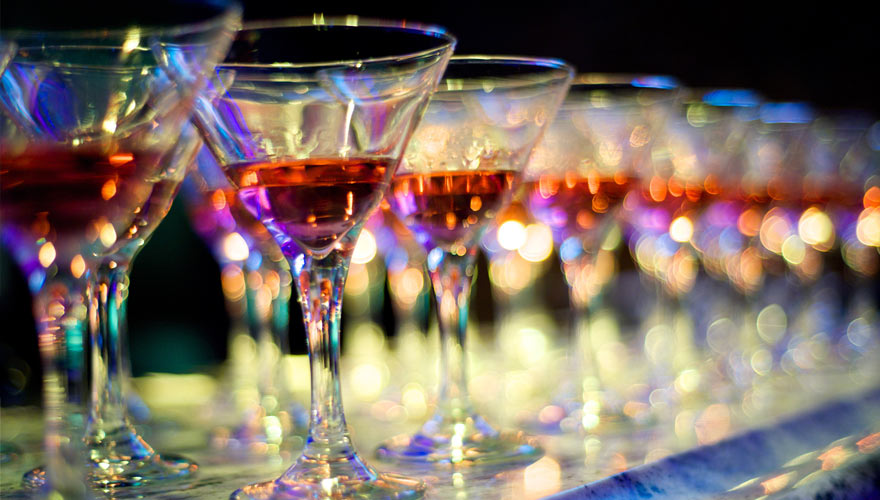 The SIGGRAPH Pioneers Group is proud to present one of the strongest innovators in today's dynamic film industry. Chris Edwards, CEO of THE THIRD FLOOR, Inc., will demonstrate how more than a decade of computer-aided visualization has enabled filmmakers to tell stories they simply couldn’t tell before. Case in point, Alfonso Cuarón’s "Gravity," in which every composition and camera move was designed virtually, before the actors stepped foot on stage.

This revolutionary process of planning and shooting live-action actors in a mostly virtual world is becoming known as “virtual production.” Please join us for this preview into the future of the art and science of motion pictures. The 2014 SIGGRAPH Pioneers' Reception will take place on Tuesday, August 12, from 6:00 p.m. to 8:00 p.m. in the West Building of the Vancouver Convention Centre (Rooms 302 and 303). Light appetizers will be served, and drinks will be available — along with lovely views of the harbor.

After five years as a layout artist and character animator at Walt Disney Feature Animation, Chris joined a team of digital artists at Lucasfilm tasked with previsualizing "Star Wars: Episode III" from the third floor of George Lucas' Skywalker Ranch mansion. In October 2004, Chris spearheaded the creation of THE THIRD FLOOR, Inc. in Los Angeles, which has become the world's most prolific previs company.

As CEO and Creative Director, Chris has helped design over 200 feature films, commercials and video game cinematics combined. Theatrical credits include "Avatar," "Alice in Wonderland," "War Horse," "Iron Man 2," "Thor" and "The Avengers." Chris Edwards has also established branches of THE THIRD FLOOR in London and Montreal, and he is one of the founders of the Previsualization Society, which is actively involved in the Virtual Production Committee; a joint effort by a number of professional film societies to study and educate the industry about the latest trends in virtual production.

Reserve your hotel for SIGGRAPH 2014