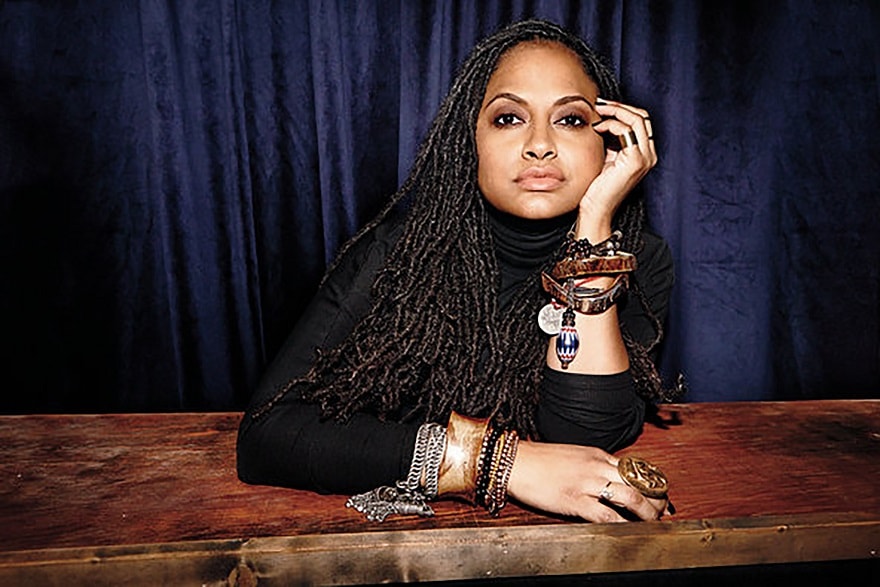 A Keynote Speaker at 2017 VES Summit

Keynote Speaker: Ava DuVernay. Nominated for the Academy Award and eight Emmy Awards, winner of the BAFTA for Best Documentary and The Peabody Award, Ava DuVernay's 13TH is one of the most critically-acclaimed films of 2016. In 2015, DuVernay directed the historical drama Selma, which garnered four Golden Globe nominations and two Academy Award nominations, including Best Picture. Her current directorial work includes the award-winning dramatic television series Queen Sugar; and the upcoming Disney feature film A Wrinkle in Time.

DuVernay previously wrote, produced and directed the dramatic feature, Middle of Nowhere, which earned her the 2012 Sundance Film Festival Best Director Award. In 2010, she wrote, financed, produced and directed her first narrative feature, I Will Follow. The family drama was hailed by critic Roger Ebert as "one of the best films I've seen about the loss of a loved one." DuVernay made her directorial debut with the critically acclaimed 2008 hip hop documentary, This Is The Life and has directed several network documentaries, includingVenus Vs. for ESPN. She has directed significant short form work including August 28: A Day in the Life of a People, commissioned by The Smithsonian’s National Museum of African American History and Culture, as well as acclaimed fashion and beauty films for Prada and Apple.

‎In 2017, DuVernay was named one of Fortune Magazine's 50 Greatest World Leaders and TIME Magazine's 100 Most Influential People.‎  She also distributes and amplifies the work of people of color and women directors through her film collective ARRAY, named one of Fast Company’s Most Innovative Companies.

The VES Summit will host a stellar roster of experts and provocateurs.  As previously announced, these include:

Additional speakers and roundtable moderators will be announced soon.

Sponsors include Rotomaker and Houdini.  Media partners include Animation Magazine, The Hollywood Reporter, SHOOT Online, Variety and The Wrap.