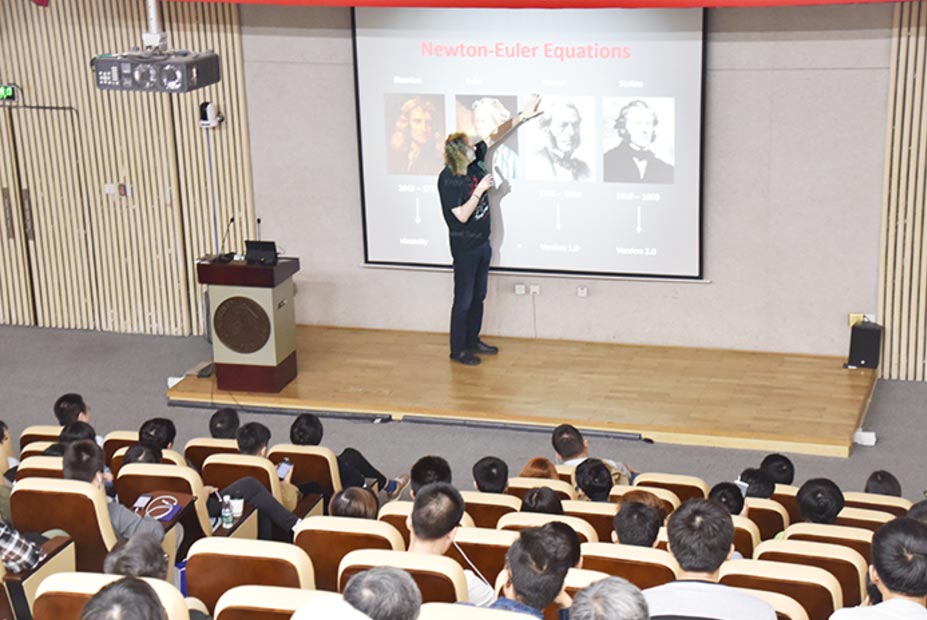 Since computer graphics and interactive technologies increasingly permeate our daily lives, we could hardly go back to the era without CG. Today, from an app, a film, a video game to VR/AR, 3D printing, face recognition, self driving cars, and even artificial intelligence, almost everything needs CG. In China, people are becoming more clear about how these marvelous technologies could benefit their lives. Teenagers enjoy using facial beautifying apps to polish their photos so that they will get more “likes” in social media. Parents know AR books will help them educate their children. Filmmakers love to add appealing VFX in films to engage larger audiences.

It is conceivable that China will become the biggest market for CG in the world, but there is still a gap between industry and academia here. The groups have not had enough contact with each other in the past. Thus, the Shenzhen ACM SIGGRAPH Chapter has taken this responsibility into its own hands, creating opportunities to help people from industry to interact with academia and vice versa. 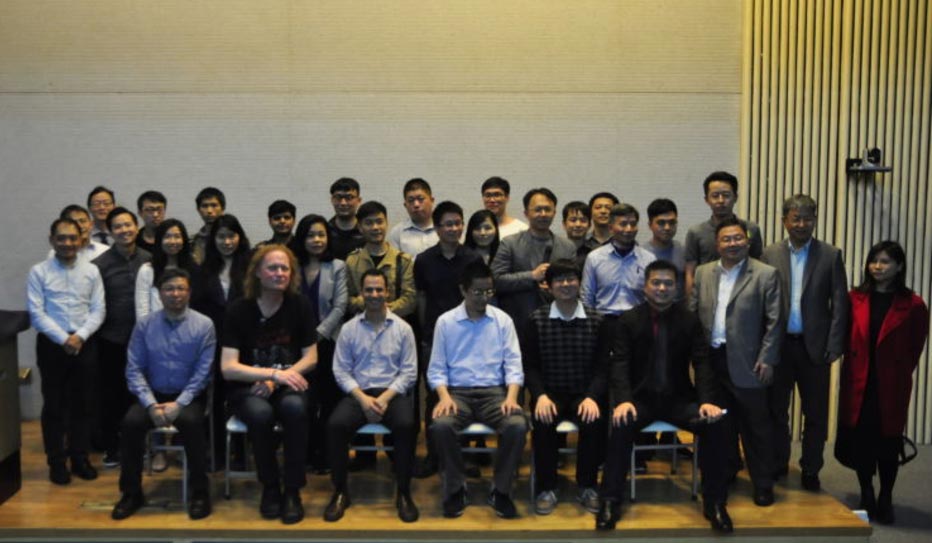 On March 25, 2017, supported by the Visual Computing Research Center (VCC) of Shenzhen University, the Creative Media Institute (CMI) of the City University of Hong Kong, and the Hong Kong ACM SIGGRAPH Chapter, Shenzhen ACM SIGGRAPH Chapter hosted an international workshop on CG Science & Technology Achievements Between Shenzhen & Hong Kong. There were more than 130 people in the audience, mostly from the industry. The Chair of Shenzhen Chapter, Rick Mingjun Xu, said it was a wonderful experience and honor to connect local industry professionals with researchers who are not only from the universities around Shenzhen and Hong Kong, but also from overseas. The event provided an example, for local Shenzhen people, of the value of the programs provided by the SIGGRAPH conference. 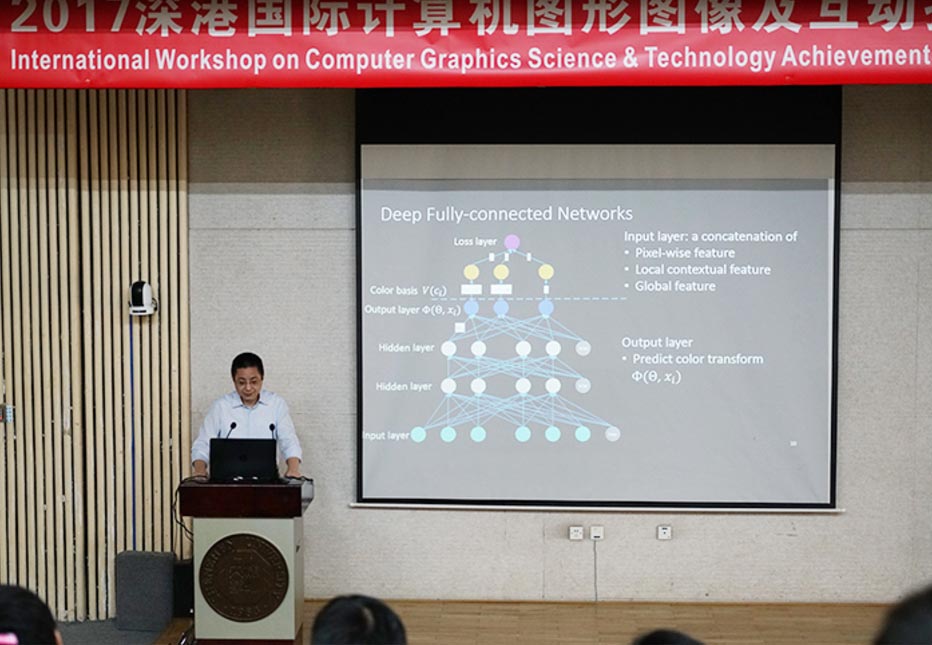 Besides the support from local academia, Shenzhen Chapter was honored by the presence of two brilliant scientists from Autodesk Research, who presented fabulous keynotes to the audience. Jos Stam, recipient of the SIGGRAPH Computer Graphics Achievement Award and two Academy Awards for Technical Achievement talked about the Art of Fluid Animation. Jacky Bibliowicz, also Chair of ACM SIGGRAPH Professional and Student Chapter Committee, talked about various projects using novel applications of computer graphics in other domains of science. Both keynotes attracted all the eyes of the audience and lead them on cutting-edge, fascinating CG journeys. 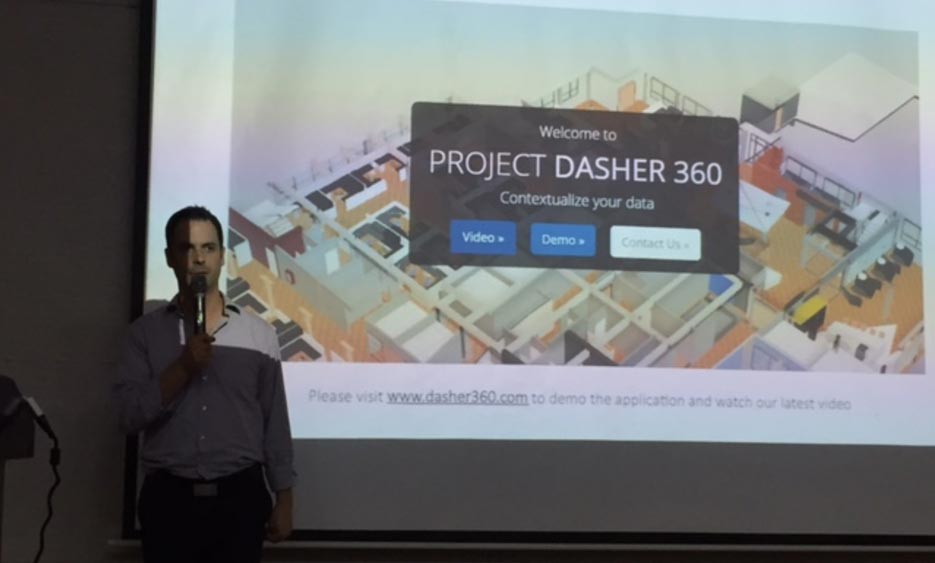 The workshop ended up with a panel discussion about the trend of CG industry and research in the upcoming future which was hosted by Michael Liang who was Featured Session Chair of SIGGRAPH Asia 2016. 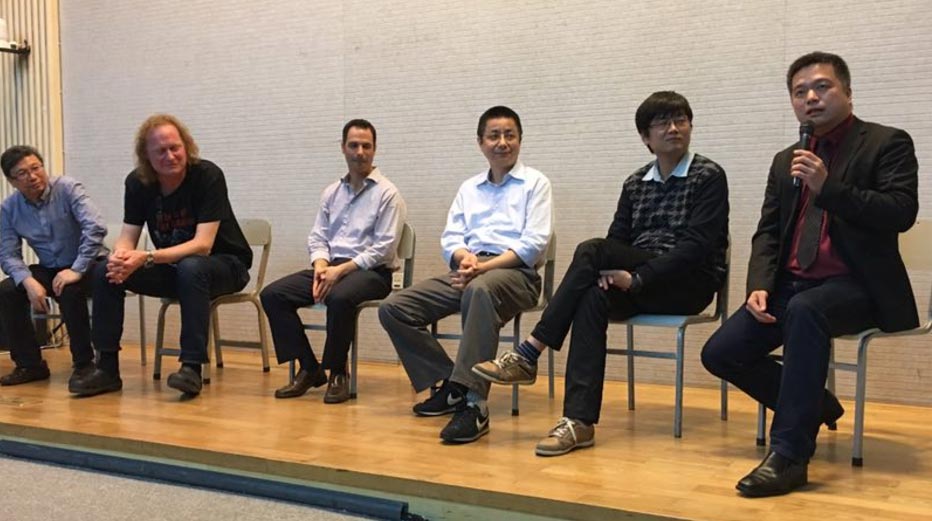 Surveys distributed to the audience after the workshop indicated 9 our of 10 attendees significantly enjoyed the presentations and were looking forward to the next workshop. Many of them hope to attend SIGGRAPH and/or SIGGRAPH Asia in the future.

The Shenzhen Chapter will continue to organize more events in China in the near future to build more Chinese interest in ACM SIGGRAPH. Xu believes that the more Chinese citizens attend the SIGGRAPH conference, the tighter relationship between CG industry and academia in China will be.