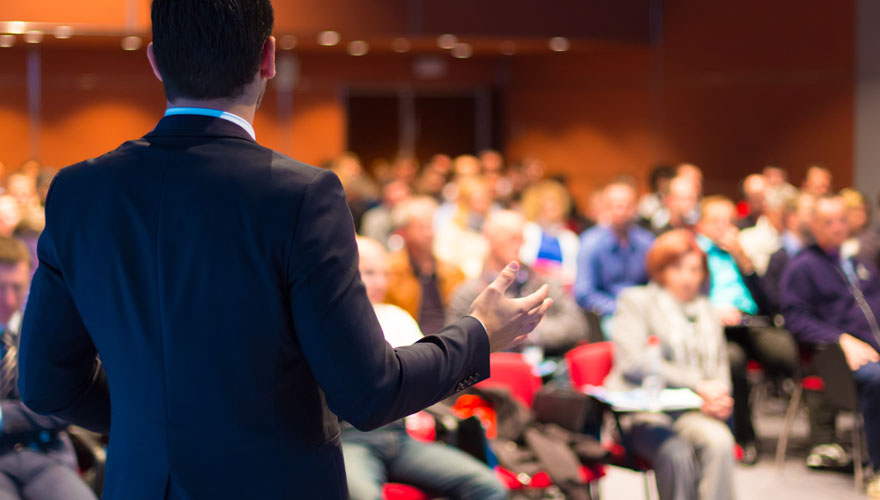 The 13th ACM SIGGRAPH International Conference on Virtual-Reality Continuum and its Applications in Industry (VRCAI 2014) will take place from November 30 to December 2, in Shenzhen, China, just before SIGGRAPH Asia 2014.

The Virtual Reality Continuum (VRC) is concerned with the consistence of the virtual world and the real world. Spanning across next-generation communication environments like Virtual Reality (VR), Augmented Virtuality (AV), Augmented Reality (AR) and Mixed Reality (MR), VRC looks at the way we define and interact, with and within, our virtual worlds. VRCAI 2014 is a forum for scientists, researchers, developers, users and industry leaders in the international VRC community to come together to share experiences and exchange ideas about this rapidly-growing field.

VRCAI 2014 will present papers and posters from academia and industry that explore technologies and applications in the Virtual Reality Continuum (VRC). VRCAI 2014 will focus on the main themes of VRC fundamentals, systems, SQLIO, interactions, industry and various applications of the VRC.

Early bird registration for VRCAI 2014 is available until October 31. For more information, visit the VRCAI 2014 website.