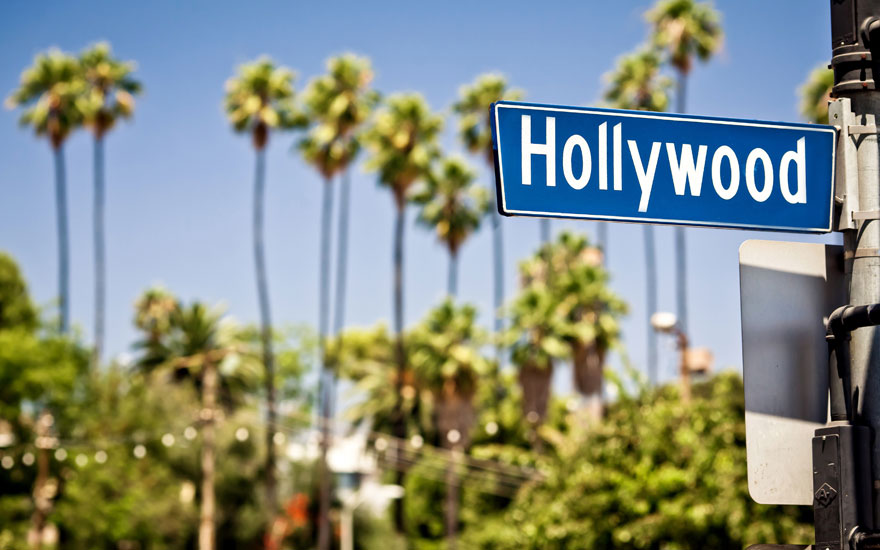 By Mike Amron, Chair of the Los Angeles Chapter of ACM SIGGRAPH

The 6th Annual Visual Effects Society Summit was held on October 18 at the W Hotel in Hollywood. An event that hosted VFX professionals from a variety of disciplines, the summit provided a networking opportunity for many. This year's summit keynote was delivered by Victoria Alonso, Executive Vice President of Visual Effects and Post Production at Marvel Studios, who opted for a question and answer session rather than the usual prepared speech.

Alonso spoke at length about Marvel's story development process, which begins with the comics and evolves into fleshed-out stories more suited to the big screen. According to Alonso, during this process, many ideas are taken under consideration. The scripts for Marvel films are developed in visual form, using the comics as a foundation. The look and feel of the characters are defined by Marvel's visual development team, which includes Ryan Meinerding, Co-Visual Development Supervisor and concept artist Charles Wen. The team creates vivid illustrations that are used to guide, sometimes very accurately, the look of the final film. Alonso pointed out that the Marvel crew is constantly creating; even going so far as to shoot sequences during premieres, since that's when the cast is available together.

What's Alonso's favorite part of process? As you might guess, everything. She loves prepping, shooting, post, and putting the whole puzzle together. When asked how vendors take part in the creative process, she replied that vendors are creative partners, and she welcomes their ideas. In response to a question about what she looks for in VFX vendors, Alonso answered: "I strive for honesty." Alonso claims to have gotten lucky many times, such as when Luma Pictures came in late on "Guardians of the Galaxy," and delivered excellent work despite the time crunch.

Alonso also shed some light on how she was able to move from visual effects to production. According to Alonso, she "filled the gap" when her good friend Eileen Moran went to WETA as a producer (a job they were both up for). Moran asked Alonso to fill in on "Cats and Dogs," a production Moran was in the middle of, and Alonso gracefully obliged. Alonso explained that she has no problem making coffee for everyone, and doesn't let her own ego get in the way. She decided early on that she wanted to have a job, have a child and have a husband — and created her career with those goals in mind. When asked what she thinks of the $330 million in tax incentives in California, she replied "We would like to be here [in Los Angeles]."

Alonso's keynote session was followed by a period of moderated roundtable discussions. "From the Ivory Tower to the Silver Screen," was a discussion moderated by Paul Debevec from the USC Institute for Creative Technologies. Debevec spoke about the Light Stage project, which shoots a subject and records the light from all directions. Sabrina Arnold, VFX producer on "Agents of Shield," used the light stage for an upcoming episode, and was very impressed with the results.