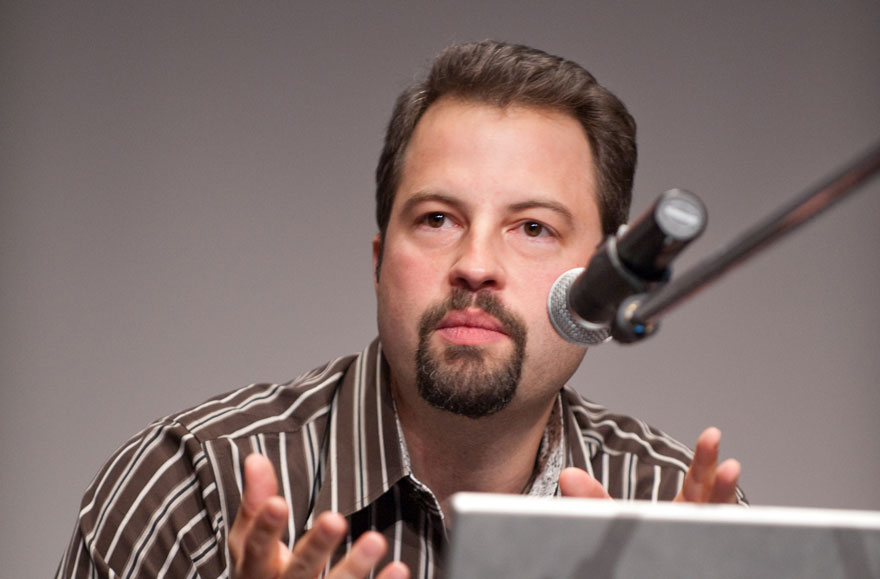 The brand-new Munich ACM SIGGRAPH chapter will be celebrating its launch in style on Sunday, 21 September, with a talk from computer graphics veteran Paul Debevec. Debevec is the Former Vice President of ACM SIGGRAPH, and is widely recognized as a leader in the field for his impactful research in photorealistic image capture and rendering.

A research professor at the University of Southern California's Institute for Creative Technology, Debevec has led the development of several Light Stage systems that capture and simulate the appearance of people and objects under real-world illumination. In 2010, Debevec and his co-developers received an Academy Award for their work with the Light Stage project. Light Stage processes have been used to create photoreal digital actors for a long list of films that include "King Kong," "Superman Returns," "Avatar," "The Avengers," "Oblivion," "Ender's Game," "Gravity" and "Maleficent."

The Munich ACM SIGGRAPH inaugural event will open with Alain Chesnais, former President of the Association for Computing Machinery, who will speak about new developments in 3D content for the Web. ACM SIGGRAPH Chapters Committee Chair Mashhuda Glencross will also be present and participate in the event.