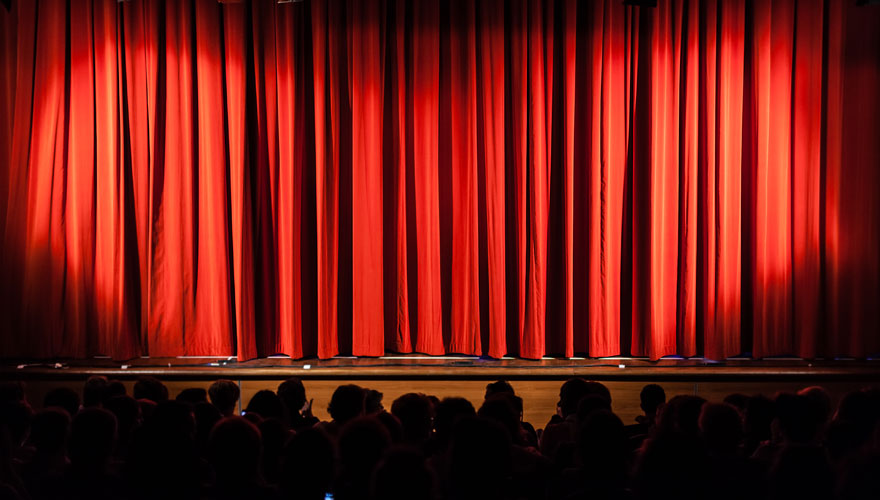 ACM SIGGRAPH presents five awards to recognize exceptional achievements in computer graphics and interactive techniques. The list of past award winners reads like the who's who of computer graphics. This year's award recipients are as follows: 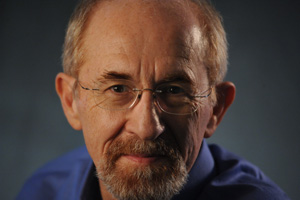 Over the course of his career, Henry Fuchs has made impressive contributions to the fields of augmented reality, virtual reality, telepresence and graphics hardware. In his earliest work, Henry described one of the first 3D digitizing technologies, and went on to contribute much of the foundational work on visibility computation. From there, he developed some of the earliest specialized hardware for computer graphics. Henry has made significant contributions to augmented reality, particularly in the areas of video see-through displays and wide area tracking. Many of these advances have been motivated by applications in medicine; informative visualizations during surgery or exams, and telecollaboration. During a panel at SIGGRAPH 2014, he discussed the historical development of wearable displays, including many pioneering contributions from his laboratory. Henry's contributions to ACM SIGGRAPH extend well beyond his own research. In his 40 years in academia, he has educated and graduated many of the most recognized and accomplished leaders in the field of computer graphics. Read more about Henry.

Steve Marschner was selected as the 2015 recipient of the Computer Graphics Achievement Award for his work on modeling the appearance of natural materials. Steve's research has produced the most realistic appearance models to date of many real-world materials. Steve’s research combines three critical ingredients: detailed models of the intricate structure of materials, physically-based simulation of how light interacts with structured materials, and measurement of materials to capture and validate their appearance. Steve Marschner's work has had a deep and profound impact in applications from the entertainment industry to industrial design, and has fundamentally changed how materials like hair, skin, wood, marble and fabric, are modeled, measured and rendered in graphics. In 2004, he shared a Technical Achievement Award from the Academy of Motion Picture Arts and Sciences for significant advances in the realism of computer graphics and animation. Read more about Steve.

The 2015 Significant New Researcher Award is presented to Johannes Kopf in recognition of his pioneering contributions to the fields of digital imaging and video, particularly his work on gigapixel panorama viewing, hyperlapse generation, image completion, and image upsampling and downsampling. Johannes’ problem selection is especially creative, and often far afield from other efforts in the area. His 2014 paper, for example, “First-Person Hyperlapse Videos,” brought together technologies from both computer vision and computer graphics. The results were able to successfully convert long-duration sequences from a wearable camera into stable, fast paced and surprisingly watchable video. Read more about Johannes.

The Outstanding Service Award is presented annually to recognize a career of outstanding service to ACM SIGGRAPH by a volunteer. Mike Bailey's dedication to expanded topics and excellence helped make the SIGGRAPH conference courses program the premier venue for learning the latest techniques. As a result, thousands learned basic and advanced techniques, and contributed to the eventual result that computer graphics became pervasive and economically viable. In addition to his leadership role in education, Mike also served on the ACM SIGGRAPH Executive Committee (1986-1990) and served as the SIGGRAPH conference co-chair in 1991. He helped guide the organization and the conference as a member of its Book Series Editorial Board from 1994 to 1998, and as editor of the SIGGRAPH Technical Slide Set from 1998 to 2000. He is also a longtime member of the ACM SIGGRAPH Education Committee, and a two-time conference education chair. Read more about Mike.

Through her groundbreaking work, Schwartz helped to establish computer art as a viable field of endeavor. Her computer art career began as an offshoot of her merger of art and technology. Her kinetic sculpture, Proxima Centauri, exhibited in 1968, was the first in this medium to be acquired by The Museum of Modern Art in New York. Originally a student of Chinese brushwork in the late 1940s in Japan, Schwartz later studied Fine Art in the USA. She always had a keen interest in the combination of art with technology and science. Her very early pioneering work in computer art took place in the 1970s at AT&T Bell Laboratories, IBM’s Thomas J. Watson Research Laboratory and at Lucent Technologies Bell Labs Innovations. Working in a team of creative researchers, she developed effective techniques of motion-graphics-based film and video art that could be viewed in both 2D and 3D. Read more about Lillian.

The 2015 ACM SIGGRAPH award recipients will receive their awards on Monday, August 10, before the keynote session of SIGGRAPH 2015 in Los Angeles.