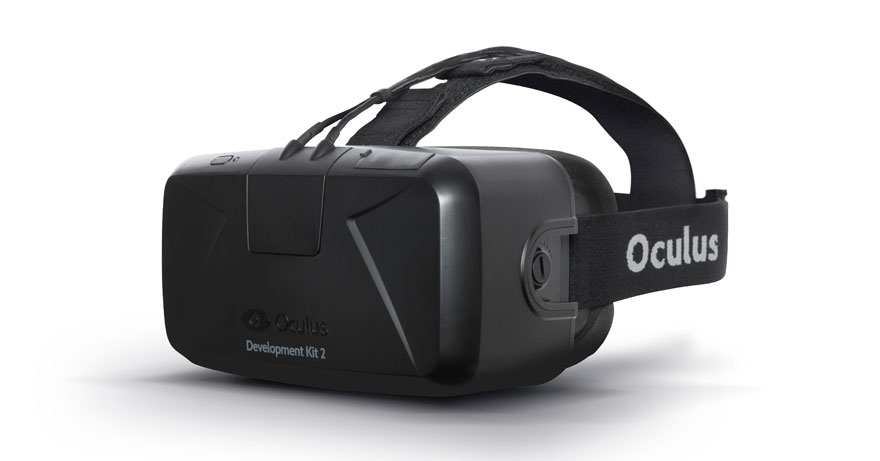 A remarkable window of opportunity for augmented reality and virtual reality developers is rapidly coming to a close. Wednesday, June 25 at 22:00 UTC/GMT is the final cutoff for submissions to the SIGGRAPH 2014 AR/VR contest — the spoils of which include a flurry of attention for the top entries and Oculus DK2 headsets for each of the three finalists. The grand prize winner will nab a trophy that would make any hardcore VR enthusiast drool: an Oculus DK2 set personally signed by Palmer Luckey, inventor of the Oculus Rift virtual reality gaming headset.

AR and VR developers interested in harnessing the attention of thousands of tech junkies and landing a state-of-the-art Oculus development kit in a single swoop, take note. The contest is open to absolutely anyone; students, hobbyists, professionals and researchers are all encouraged to submit. Contestants can use any software and hardware they choose, and attendance at the SIGGRAPH conference is not a requirement to enter.

The three highest-rated entries will be demonstrated via video presentation at the Real-Time Live session of SIGGRAPH 2014 on Tuesday, August 12 in Vanouver, Canada. The grand prize winner will be chosen by the audience and announced on stage during the event. Though attendance at the SIGGRAPH conference is not required to enter the contest, each finalist will be expected to send a representative to demonstrate their system during Real-Time Live. Finalists will also have the opportunity to demo their entries to attendees during the (not-to-be-missed) SIGGRAPH 2014 Appy Hour on Wednesday, August 13.

The contest submission requirements are far from unmanageable for last-minute entrants; they include a five-minute segment of captured video from the project, a representative image and half a page of information on the project and its developers. The three finalists will be selected by a panel of experts in computer graphics, video games and research, and will demonstrate the best use of interactive and immersive technologies from among the pool of entries. Creativity, innovation, performance and overall quality will be weighed equally during judging.

There's no time to spare, so submit your project now! Full contest rules and submission instructions can be found on the Augmented Reality/Virtual Reality Contest page of the SIGGRAPH 2014 website.