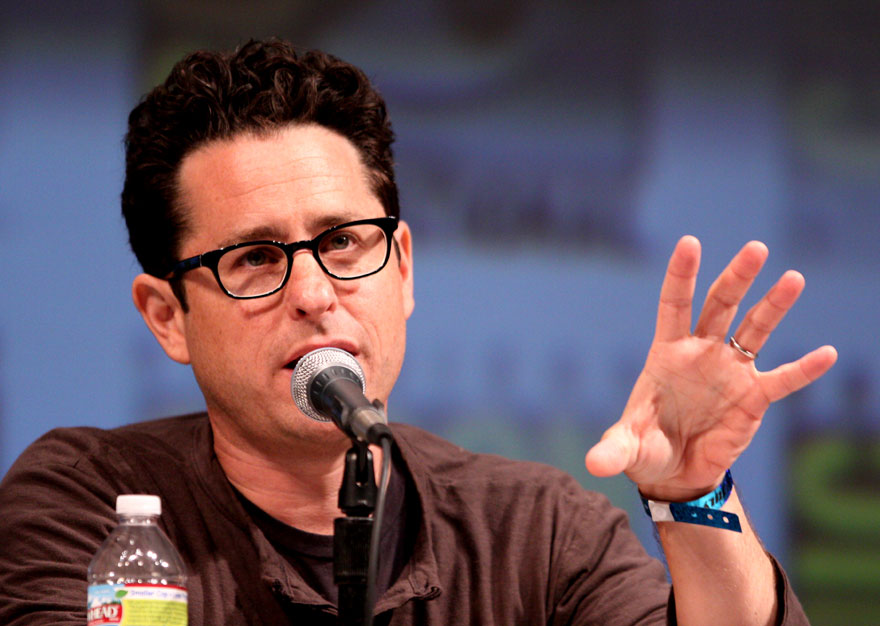 Today, the Visual Effects Society named renowned director J.J. Abrams as the next recipient of the VES Visionary Award. The award, which has been bestowed upon such luminaries as Christopher Nolan, Ang Lee and Alfonso Cuarón, serves to recognize individuals who have "uniquely and consistently employed the art and science of visual effects to foster imagination and ignite future discoveries." The award will be presented at the 13th Annual VES Awards on February 4, 2015 at the iconic Beverly Hilton Hotel.

According to the VES, this year's Visionary Award has been earmarked for Abrams in recognition of his significant, unique contributions to filmed entertainment over the course of his career. "A fiercely inventive storyteller, [Abrams has a] distinctive ability to harness craft and technology in creating mysterious new worlds that transport and transfix audiences," the society declared in its press release announcing the award.

"J.J. and his team have evolved visual effects," said Jeff Okun, VES Board Chair. "He has redefined the relationship between the viewer and the story."

"I am very touched to be receiving the Visionary Award this year,” said Abrams. “As a lifelong fan of visual effects in film and TV, I feel so lucky to get to work with such remarkable VFX artists, and look forward to celebrating their incredible work at the VES event."

Submissions for the 13th Annual VES Awards will open on October 6, 2014.