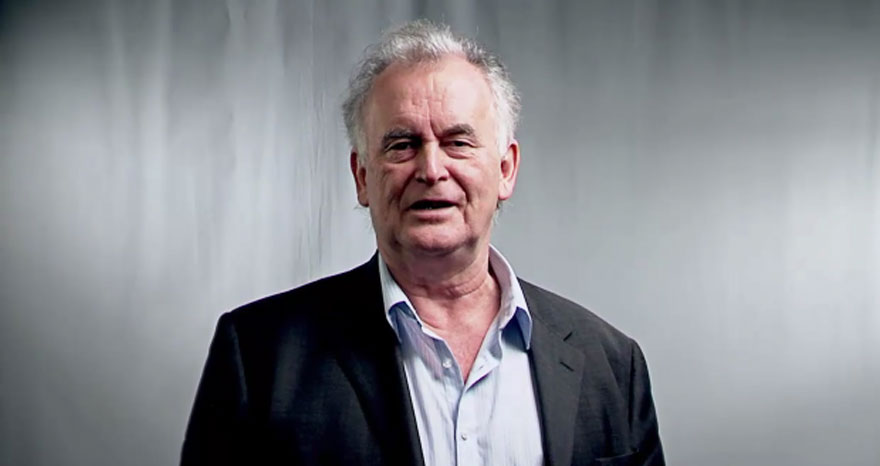 It is with deep sadness that we announce the passing of David Arnold, longtime ACM SIGGRAPH member and Fellow of the Eurographics Association.

According to a communication from the Cultural Informatics Research Group at the University of Brighton, where David served as Director of Research Initiatives and Dean of Brighton Doctoral College, he passed away suddenly on the night of October 25, 2016.

In the words of David Anderson, David Arnold's colleague at the University of Brighton,

"David joined the university in 2002 as Dean of the Faculty of Management and Information Sciences. In 2010, he moved to a more central role as both Director of Research Initiatives and Dean of the Brighton Doctoral College. He was briefly Interim PVC (Research) until he retired earlier this year. Through all of this David was also the director of the university’s Cultural Informatics Research Group, which he founded in 2002. With so many roles, David touched the lives of many in the university. As a scientist, colleague and friend, he will be sorely missed. "