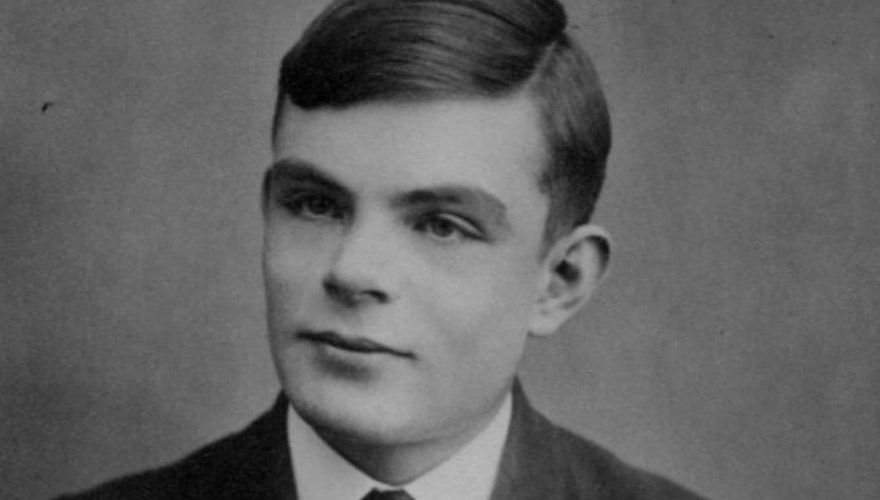 The ACM A.M. Turing Award, often referred to as the “Nobel Prize of Computing,” carries a $1 million prize with financial support provided by Google, Inc. It is named for Alan M. Turing, the British mathematician who articulated the mathematical foundation and limits of computing and who was a key contributor to the Allied cryptoanalysis of the German Enigma cipher during World War II. On June 23 and 24, 2017, past ACM Turing Award winners will join other ACM award recipients at the Westin St. Francis Hotel in San Francisco, California, for a very special event: The 50 Years of the ACM Turing Award Celebration. For two days, ACM Turing laureates and other experts will participate in a moderated panel exploring how computing has evolved and where the field is headed. This historic event has been created in honor of five decades of the ACM Turing Award, the most prestigious award in the field of computer science, and the deserving scientists who have received it. Attendance at this event is extremely limited, but ACM SIGGRAPH will be sponsoring 10 early-career individuals (students, recent grads and postdocs) to attend. Students selected for a Turing Award Celebration Grant will receive registration to the ACM Turing Award Celebration, two nights at the Westin St. Francis Hotel in San Francisco, up to $900 to help offset the cost of travel/subsistence, and access to special sessions that include the opportunity to meet ACM Turing Award winners. For more information, or to apply for the grant online, visit our Turing Award Celebration grant application. March 29, 2017 update: The deadline for this application has been extended to April 2, 2017 (11:59 p.m. PDT, 6:59 a.m. UTC/GMT).
Manage Cookie Consent
To provide the best experiences, we use technologies like cookies to store and/or access device information. Consenting to these technologies will allow us to process data such as browsing behavior or unique IDs on this site. Not consenting or withdrawing consent, may adversely affect certain features and functions.
Manage options Manage services Manage vendors Read more about these purposes
View preferences
{title} {title} {title}