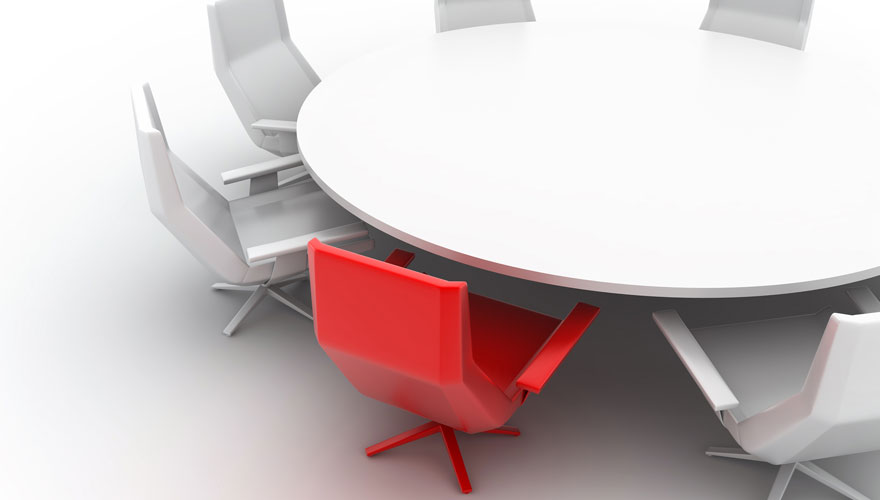 ACM SIGGRAPH is in search of candidates for three open director-at-large positions on the ACM SIGGRAPH Executive Committee, with terms beginning July 1, 2016. The positions are volunteer, with term lengths of three years.

As part of a nine-person committee charged with steering the organization on its mission to foster and celebrate innovation in computer graphics and interactive techniques, directors-at-large hold crucial leadership positions within the organization. Like all voting members of the ACM SIGGRAPH Executive Committee, directors-at-large are elected by the ACM SIGGRAPH membership.

Types of decisions facing the EC: