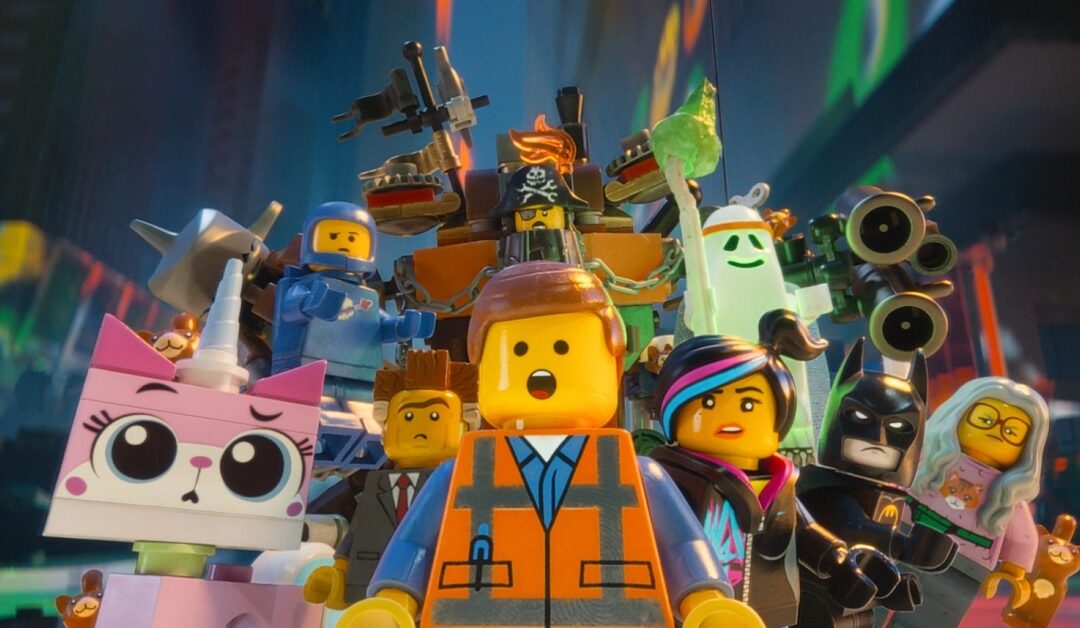 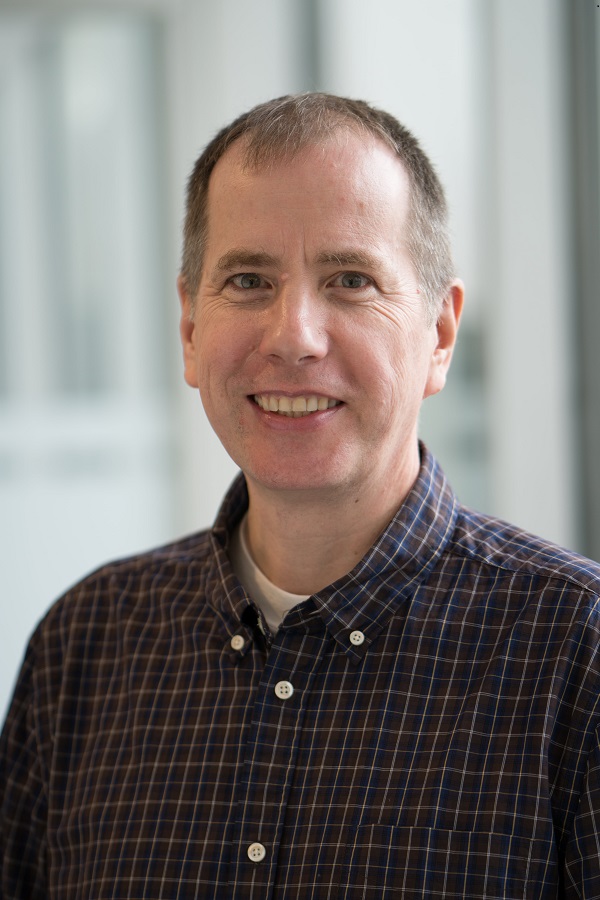 And, the Oscar Goes to….

Avid moviegoers may not know Mark Elendt by name, but chances are pretty high they’ve seen his movies.

This year, Elendt and SideFX will take home an Oscar for their creation and development of the Houdini visual effects and animation system, the industry standard for bringing realistic visual effects and natural phenomena to the big screen. Elendt’s work on Houdini has contributed to a long list of films—Mad Max, The Lord of the Rings, Spider-Man, the Dark Knight, Fantastic Beasts, and more—including fantasy hit, The Shape of Water, a frontrunner in this year’s Academy Awards.

Elendt, who received the Academy Award of Merit at its Sci-Tech Awards ceremony on Feb. 10, gets to count this Oscar win as his fourth. In past years—1997, 2002, and 2011—he has received technical achievement awards with his colleagues at SideFX for outstanding work in visual effects. As one can imagine, winning an Oscar doesn’t get old and is nothing short of “jaw-dropping” and “amazing,” says the Toronto-based Elendt.

A pioneer in the space of visual effects and rendering, Elendt joined SideFX and the world of computer graphics in the early 1990s. As a child, Elendt had wanted to be an artist, but knew his limits. “I loved making art, but I really wasn’t that good at it,” he says. “Once I found out I could make a computer do art for me, well, that was the next best thing.”

Elendt has been a longtime developer of Houdini platform’s flexible, procedural approach to animation and visual effects. When a scene calls for explosion effects, an artist can turn to Houdini’s one-button explosion tool. What makes the software program a fan favorite, however, is its extreme flexibility. For instance, artists, utilizing Houdini’s explosion tool are able to rewrite the procedure to suit their needs.

“This flexibility allows artists to experiment and helps them meet their vision,” notes Elendt. “They might change the way gravity works, or alter
temperature propagation, or even change the way time behaves.”

Elendt enjoys working closely with artists in the field to tackle some of their pressing visual effects problems. One recent satisfying instance was work on The Shape of Water, whose central character is an amphibious creature being held in captivity. Artists were grappling with several concerns, including how best to simulate realistic bubbles in the water and accurately depict light properties while the creature and bubbles move, as well as troubleshoot how his skin behaves differently inside the water and out. They collaboratively pull these tricky effects off, contributing to the overall success of the film; The Shape of Water has earned 13 Oscar nods this year, including Best Picture nominee.

While no one can deny that bringing home multiple Academy Awards is pretty outstanding, Elendt also points to another, equally cool career highlight. On the sci-fi film, Interstellar, which explores black holes and time travel, director Christopher Nolan invited esteemed astrophysicist Kip Thorne to serve as technical adviser on the film; Thorne’s mathematical equations for black holes were applied to the film for authenticity. Having a hand at some of the revolutionary time-bending effects on that film was a memorable experience for Elendt, but there was more. Thorne later paid tribute to the work of SideFX in one of his research papers.

“Having a Nobel laureate actually reference us in an academic paper—that was a big deal,” says Elendt.

Elendt has been an ACM SIGGRAPH volunteer for more than 15 years, having first served on a Sketches jury. He has attended more than 25 SIGGRAPH conferences and says it is the best venue for getting exposure to new, emerging technologies in areas outside of his own realm of expertise. Elendt mentioned that one of his most memorable experiences at a SIGGRAPH conference was having his family in attendance, affording him the opportunity to share with them his passion for graphics.

“My kids think what I do is cool, but so do my parents,” he says, with a laugh.

Big explosions, over-the-top, action-packed visual effects are undoubtedly entertaining and thrilling to watch, but for Elendt the quieter, subtle effects are more his speed.

“I appreciate the supporting effects that nobody even notices. They’re the ones that help the audience lose themselves as they watch the movie.”