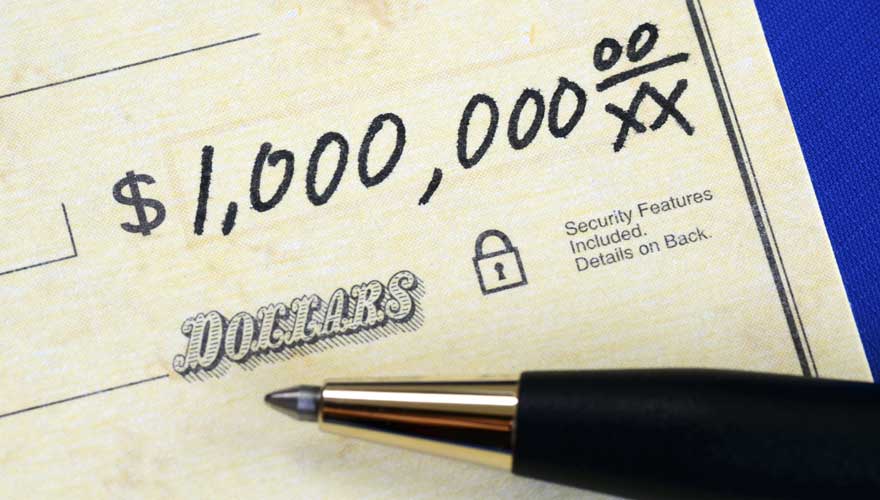 The Association for Computing Machinery's A.M. Turing Award has been described as the "Nobel Prize of Computing," and is revered by many as the greatest honor in the field. Though highly regarded by computing professionals, the Turing Award comes with a monetary prize that, while significant, has traditionally been much smaller than other cash awards disbursed with prizes of similar gravity, such as the Nobel Prize. The 2013 Nobel Prizes were accompanied by cash awards of 8 million Swedish krona (roughly equivalent to $1 million U.S. dollars). Last year's Turing Award prize was $250,000.

On November 13, the Association for Computing Machinery announced that the funding level for the Turing Award will be quadrupled to $1 million, thanks to Google, which is providing the prize. The new prize amount will go into effect for the 2014 award, the recipient of which will be announced in 2015.

Stuart Feldman, Vice President of Engineering at Google Inc., explained the reason for Google's hefty financial support: "We think it’s important to recognize when people make fundamental contributions in computer science," he said, "and we want to help ACM raise awareness of these innovators and the contributions they’ve made to the world."

The A.M. Turing Award has been given out once a year since its inception in 1966. It was named in honor of Alan Mathison Turing (1912–1954), a British mathematician and computer scientist who made fundamental advances in computer architecture, algorithms, formalization of computing, and artificial intelligence that paved the way for innovations that changed the world. ACM's most prestigious technical award, the Turing Award is given in recognition of major contributions of lasting importance to computing.

"The Turing Award is now funded at the monetary level of the world's most prestigious cultural and scientific awards and prizes," said ACM President Alexander Wolf, Professor of Computing at Imperial College London. "With the generous support of Google, we can celebrate the mainstream role of computing in transforming the world and the way we communicate, conduct business, and access entertainment. We can also commemorate the pioneering, fundamental contributions of our ACM Turing Award recipients in advancing computing as a science and a profession."

Visit the ACM A.M. Turing Award website to learn more about past recipients of the prize and their achievements.