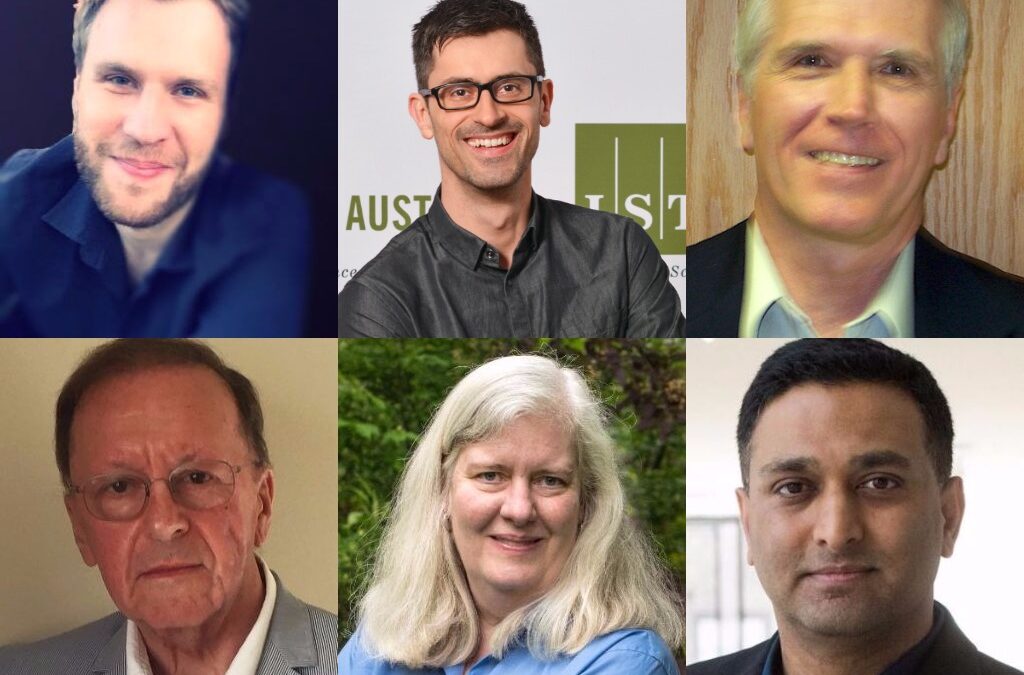 The Steven A. Coons award is presented in odd-numbered years to honor an individual who has made a lifetime contribution to computer graphics and interactive techniques. Selected as this year’s recipient in recognition of her foundational work in character animation, her support and cultivation of emerging researchers, and her extensive volunteer service to the computer graphics community, Hodgins exemplifies the type of leadership and career-spanning achievement the Coons Award was created to honor.

The Computer Graphics Achievement award is given each year to recognize an individual for an outstanding achievement in computer graphics and interactive techniques. Selected as this year's recipient in recognition of his numerous, impactful research contributions in computational imaging and light transport, Ramesh has advanced the field in a wide variety of areas, including femto-photography, light-field displays, and augmented reality.

The Significant New Researcher Award is awarded annually to a researcher who has made a recent, significant contribution to the field of computer graphics and is new to the field. The intent is to recognize people who have already made a notable contribution very early in their careers and are likely to make more. Selected as this year's winner for his work in computational fabrication and in facial modeling and animation, Bernd Bickel is an Assistant Professor at IST Austria. Bernd's research spans multiple disciplines that include material science, biomechanics, fabrication, and animation. Before starting at IST Austria, Bernd received his master's and PhD from ETH Zurich, and worked as a research scientist at Disney Research Zurich.

The Doctoral Dissertation Award is awarded annually to recognize a recent doctoral candidate who has successfully defended and completed his or her Ph.D. dissertation in computer graphics and interactive techniques. This award recognizes young researchers who have already made a notable contribution very early during their doctoral study. Selected as this year’s recipient for his remarkable work in computational imaging and display, Felix Heide received his PhD in December 2016 at the University of British Columbia under the advisement of Professor Wolfgang Heidrich. Much of his research has focused on revolutionizing imaging and display technologies through computation; enabling faster, less expensive, and more portable display devices. He has co-authored more than 20 publications on this area of inquiry and related topics. 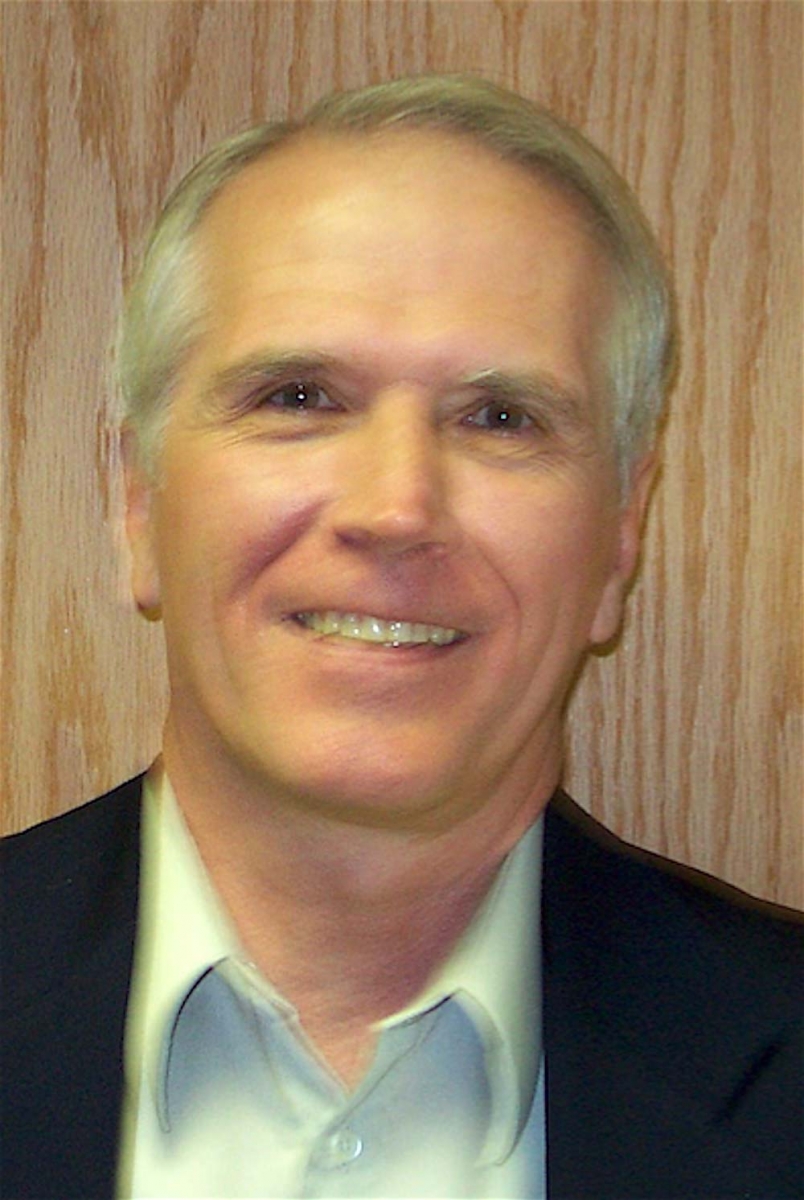 The Outstanding Service Award is presented annually to recognize a career of outstanding service to ACM SIGGRAPH by a volunteer. It recognizes an individual who has given extraordinary service to ACM SIGGRAPH, both in the trenches and in positions of more responsibility or visibility, over a significant period of time. Selected as this year’s recipient for his long-term and significant contributions to both the ACM SIGGRAPH organization and its conferences, Alyn Rockwood was the SIGGRAPH 2003 Conference Chair, served as ACM SIGGRAPH Vice President from 2006 to 2009, and headed the steering committee that orchestrated the launch of the SIGGRAPH Asia conference. Equally fascinated by art and science, Alyn has regularly contributed to both conferences over the decades, with accepted submissions to a wide variety of programs that include the Computer Animation Festival, the Art Show, Emerging Technologies, Papers, Courses, Sketches, and the Educators Program.

The Distinguished Artist Award for Lifetime Achievement in Digital Art

The Distinguished Artist Award is presented annually to an artist who has created a substantial and important body of work that significantly advances aesthetic content in the field of digital art. Selected as this year’s recipient for his major contributions to the development of computational art and to the broader field of contemporary art from the late 1960s, Ernest Edmonds has created work that represents an important landmark in the field of generative and interactive art. By applying color theory, computational logic and programmed systems to his work, he brought together the structural research of Biederman and the Constructivists for the first time, and took them to a new previously unexplored level that encompasses the notion of time, color and structure. Ernest is also an international expert on human-computer interaction who specializes in creative technologies for creative uses.