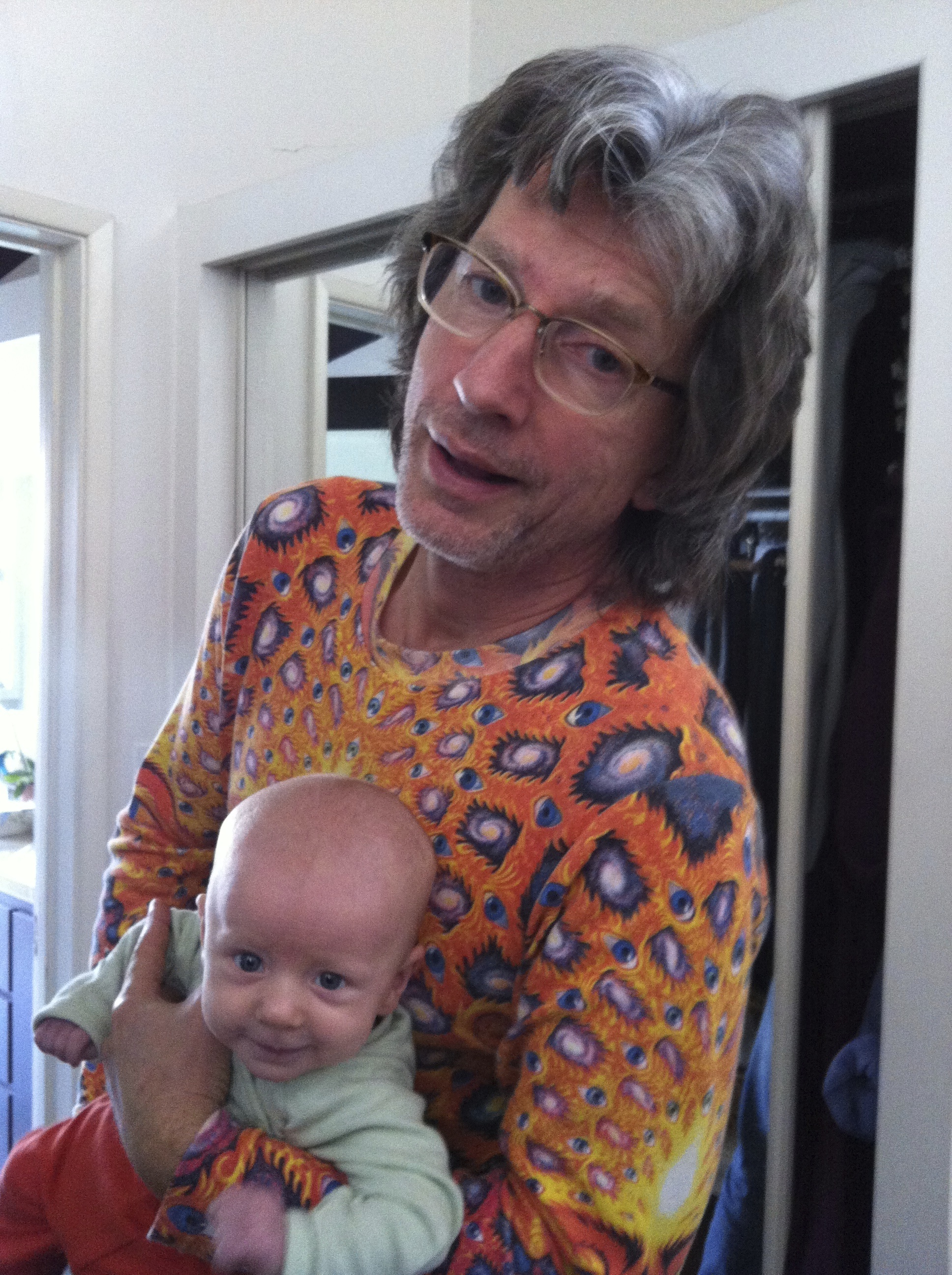 I saw the movie Tron and just had to find out how those effects were done.

My first course at SIGGRAPH in 1984 on “Mathematics for computer graphics.” Courses have always been very important for me. First as a participant and in later years as a teacher.

I work in Digital Geometry Processing, that is the development of mathematical tools and algorithms to allow us to manipulate geometry with the same ease with which we manipulate other media such as sound and video.

Albert Hofmann for being a scientist who changed the world.

That I used to be a massage therapist before I became a computer graphics nerd.

Pat Hanrahan. He taught me to focus on the quality and not quantity of my scientific work.

It’s really been the whole community and their enthusiasm and diversity that inspire me most about ACM SIGGRAPH and what it stands for.