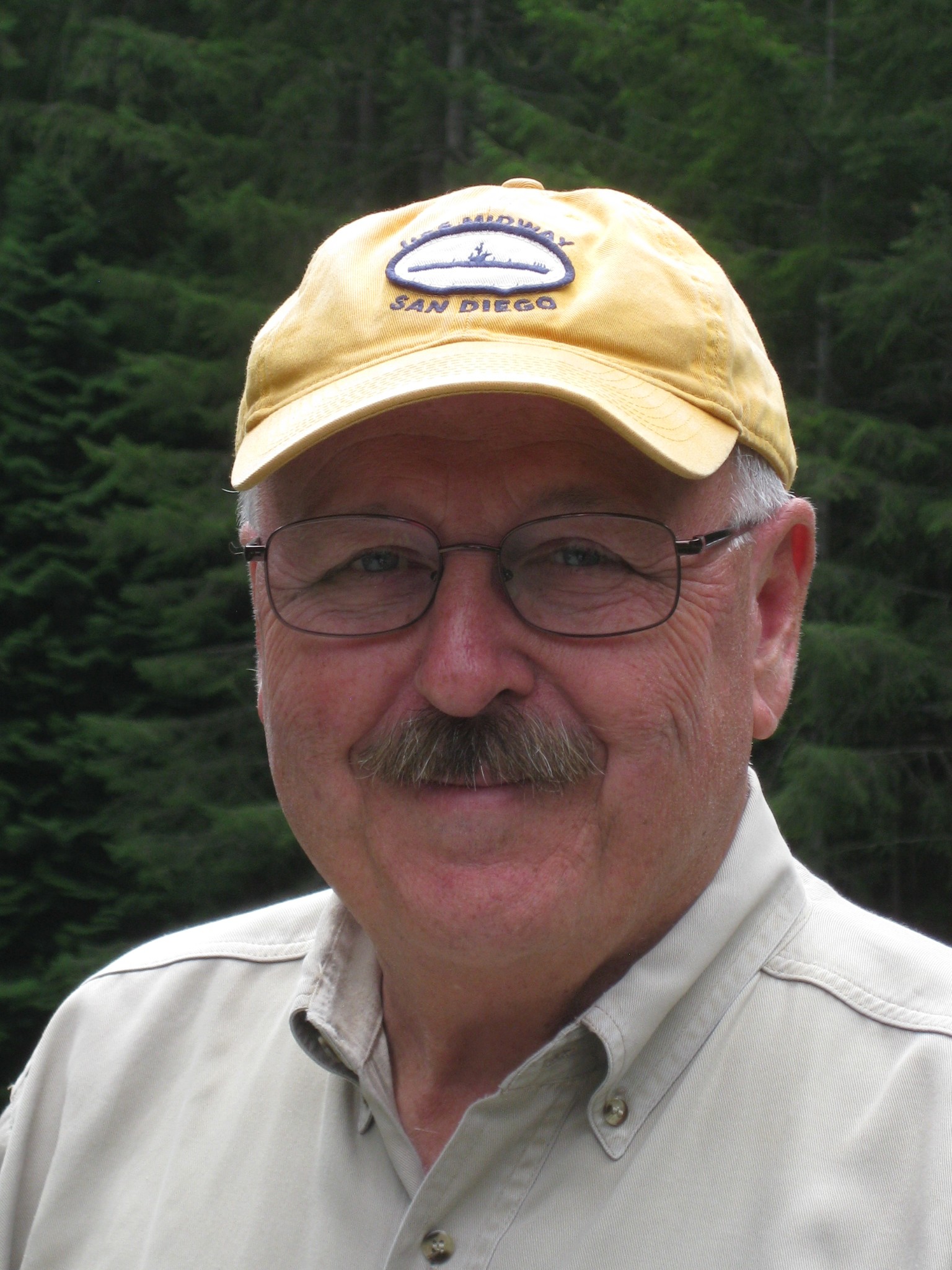 My first job in computer graphics was as a grad student research assistant in John Staudhammer's computer graphics lab at NC State. My first job after university was president and chief engineer of Ikonas Graphics, a company I co-founded to make a commercial version of my research project, a programmable graphics/imaging processor and display system.

I attended SIGGRAPH 77 in San Jose. That high-energy experience inspired my research and encouraged me to write a paper which I presented at SIGGRAPH 78. After that I was active as an exhibitor, technical papers committee member, panelist, Director, etc.

The first demonstration of our Ikonas graphics/imaging system at SIGGRAPH 79 – it was an intense and exciting time interacting with hundreds of interesting people, many of whom became friends and colleagues.

At the SIGGRAPH 2001/2002 conferences, we demonstrated a 3D laser scanner and a 6DOF head tracker system that we had developed based on UNC-CH research. We used the 3D laser scanner to create a digital model of a Jeep. We attached the tracker to a TV camera and displayed a full-sized virtual Jeep in the middle of our exhibit booth – it was a startlingly great Augmented Reality demo.

Alan Turing, to learn something about what it was like at Bletchley Park in WW2, and to get his reaction to how computing has evolved..

I have restored over two dozen Teletype machines and have them wired together and running in my basement.

Wow! – there are different answers for different aspects of my life. Professionally, I'd say the most important lesson was from John Staudhammer, who taught me to bet on smart people to create great tools which other creative people can use.

Mary Whitton, who started a local chapter, was Chair of SIGGRAPH, and active in panels, papers, courses, and exhibits.

Learning that our first Ikonas customer (medical researchers) had used our system for volume imaging of a trauma victim which probably saved the patient's life. A toolmaker like me can hardly ask for a better reward for his efforts.