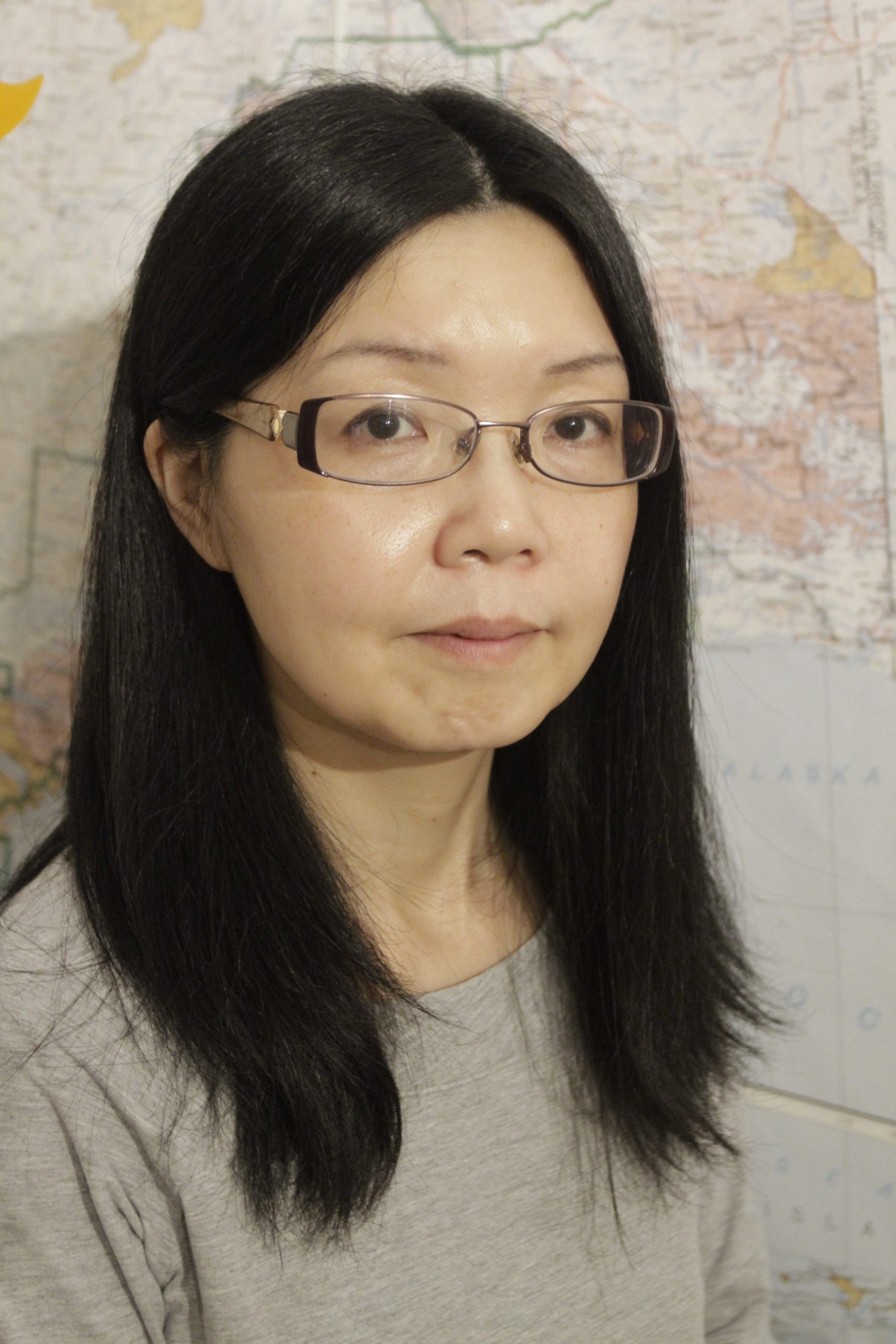 I’m an Associate Professor of Computer Art at the University of Alaska Fairbanks. I’ve been at this university since 2001. Recently, I have been involved in an international collaborative student animation project, MCAP (Massive Collaborative Animation Projects) since 2016. Currently, I’m directing the first project, MCAP 01 Blue Moon. For ACM SIGGRAPH, I have volunteered for SIGGRAPH and SIGGRAPH Asia conferences and served ACM SIGGRAPH committees, including the Education, External Relations and International Resources Committees.

My first job was at the Savannah College of Art and Design. I taught Introductory survey class for undergraduate students and also Procedural Animation class. Before I took the job, I had no idea about the city and the state of Georgia. I still miss the beautiful scenery and nice people.

I got a Master of Fine Arts, which is the terminal degree in studio art in the US, from the Ohio State University. I was at the Advanced Computing Center for Arts and Design of the university and still keep in touch with people I studied and worked with when I was as ACCAD.

My professor, Dr. Midori Kitagawa, told me about the SIGGRAPH conference and the Student Volunteer Program. I applied for the SV program and was accepted, so I went to the conference as an SV. That was 1997.

Besides MCAP, I’m working on fabric design now. I’m designing patterns by drawing and creating patterns in a 3D animation application. I designed a towel this summer. I hope to create bags and other items with my fabric next. I’m very interested in objects we use every day, especially mass-produced items. Hand-made and one of a kind pieces are nice, but they are one of a kind and very expensive.

This is a very hard question. I thought about the great historical figures, but that’d be too intimidating. Then I thought about someone I want to see again, like people in my life who passed away. If I could, I want to have dinner with my friend Kate Carlyle. I want to see her one more time and tell her how much I appreciated our friendship. Kate passed away very suddenly last year. She was a part of the SIGGRAPH community and teaching female students in a Middle Eastern country. She was a committee member for SIGGRAPH Asia Symposium on Education. I still feel that if I text her now, she’d reply in a few minutes from the other side of Earth and I’d see her again in the next SIGGRAPH, but sadly, she is no longer with us.

I can blink fast, like blinking many times per second. I didn’t know that it’s not very common till a friend of mine told me it’s weird that I can do that. I went home and did that to my mother, and she did it back to me. So I probably inherited it from her.

This is a hard question too and I cannot pick one. I had been very lucky in my education. I have had great teachers and professors from my elementary school to graduate school.

Besides Dr. Midori Kitagawa I mentioned above, I’d say Ms. Ayumi Miyai. I met Ayumi in my first SIGGRAPH conference. She has worked for a Japanese organization, CG-ARTS, which has a partnership with ACM SIGGRAPH. Ayumi has done tremendous work for Digital Arts and CG education in Japan. I have learned so much from her and have very high respect for her. She invited me to be a SIGGRAPH Asia conference volunteer.

I feel very proud when I see my former students being successful in their career. Some have become researchers and professors. Some of them are in the industry. But I also think about the students who I have not seen or heard after they graduated. I hope they are all doing well in their life.