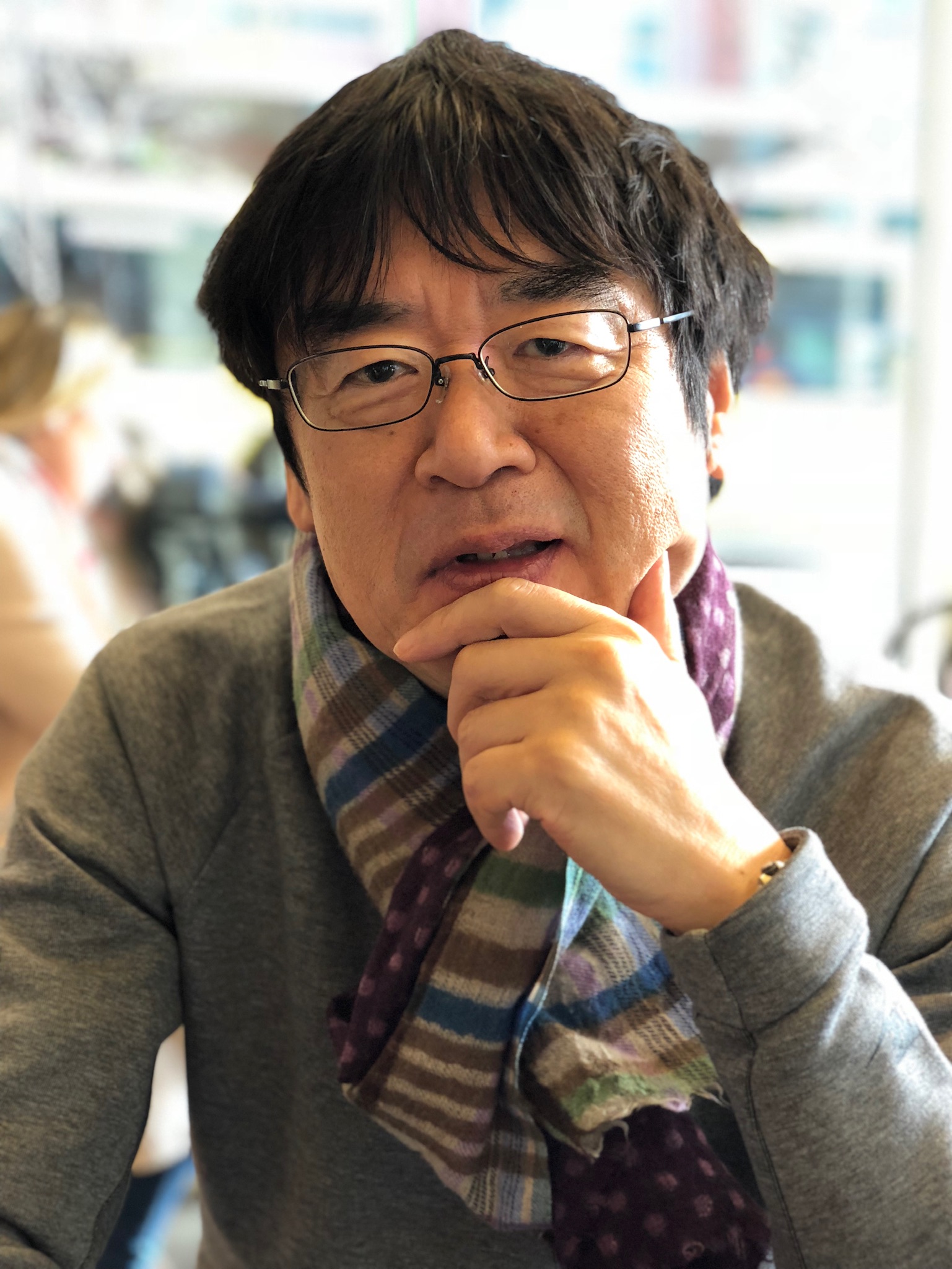 I’m Co-director of Computational Media Innovation Centre (CMIC) at Victoria University of Wellington. Prior to this, I founded R&D division at OLM Digital, Inc. in 2000 and led it until 2016, and have been R&D advisor since then. I’ve been doing computer graphics research on facial animation, image/video-based rendering, non-photorealistic rendering, stochastic modeling of natural phenomena, and their mathematical foundation.

I had a research job at Hitachi Research Laboratory, Hitachi, Ltd., where I was the first person that started computer graphics research in this company.

I got my PhD in Information Engineering at Nagoya University in Japan.

My first work accepted by SIGGRAPH was a technical slide of fractal landscape at SIGGRAPH 1989. The conference was held in Boston, which is my first SIGGRAPH to attend. My first SIGGRAPH paper was in 1992 and, since then, I’ve contributed to SIGGRAPH and SIGGRAPH Asia almost every year.

There are so many great memories about SIGGRAPH. For example, I have been involved in the recent years as committee or organizing members for several programs, such as, technical papers, courses, sketches & posters, and CAF. These opportunities always provide me with invaluable experiences of working together with lots of people to achieve the same goal.

My most exciting project was SIGGRAPH Asia 2018 in Tokyo. This is the first SIGGRAPH Asia that was held in Tokyo, and I chaired it. It was truly an exquisite pleasurefor me that I could share the great success of the conference with all people that got involved. I also had many positive reactions/feedbacks from the attendees as well as sponsors.

I had many chances of talking to Lance Williams, who passed away in 2017. He is a philosopher and scientist who inspired me in the computer graphics community and beyond.

My dream job has been changed since I was a kid: Comic Artist, Musician and Mathematician. In retrospect, this vicissitude may have lead me to my current work style in the computer graphics community in both academia and industry.

I’ve learned from so many people around me that I cannot focus on a single person. However, I dare say that my parents are the most influential persons in my life. They taught me what life is about through their way of living.

As mentioned above, I’ve been working for ACM SIGGRAPH at least these15 years as an organizer of the events/programs, but there is no such a particular person, except when I decided to chair SIGGRAPH Asia 2018. When I dithered over whether to take the chair of SIGGRAPH Asia 2018, I went to see Jim Foley in Atlanta in 2016. Then he gave me a very simple suggestion, which was something like: “Only if you feel it exciting, then you should (can) try”. He gave one last push for me to take the position.

I think it hasn’t happened yet. I’ve always tried to do my best in any work, which makes me feel very happy. That’d be enough for me.