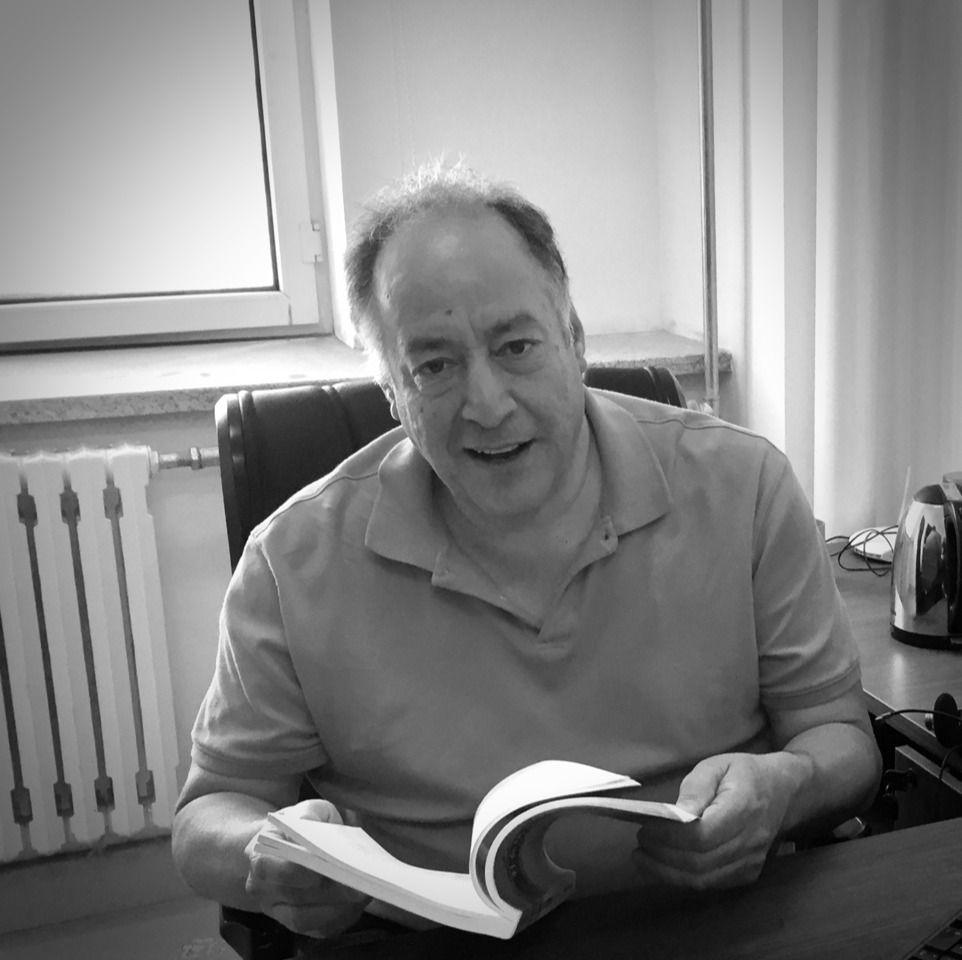 I work on projects that involve 3D computer graphics. My first 3D activity was 1976, when I rendered the campanile at UC Berkeley. Since then I’ve worked in many different areas – space, at NASA, computer animation, chaos theory, commercial 3D systems, LEGO, immersive tech, learning systems. The common ground has been the fundamental role of 3D graphics.

Not including door to door sales at age 6? My first computer science relevant job was a homework grader in the CS Dept. at UC Berkeley. It taught me a lot about how people create different solutions to a problem.

University of California, Berkeley – AB With Honors and With Distinction
The Ohio State University – PhD, in the Computer Graphics Research Group

The JPL graphics lab was tightly involved with ACM/SIGGRAPH from very early days.

SIGGRAPH 80 in Seattle. This was one of the years with a conference dinner. There was a boat ride through the harbor, ending at an island somewhere west, which had a facility for hosting dinners for large groups. In this case it was salmon roasted over open fires. The whole affair was like a campfire, but the discussion was graphics instead of ghost stories.

Currently I’m working on using immersive technologies for knowledge management, with founding principles based on cognitive science rather than marketing silos. It includes a healthy dose of the arts, i.e. STEAM.

Albert Einstein. I would like to hear how he thinks and talks, about anything.

My undergraduate minor was classical organ, and my senior thesis was a system to visualize Baroque music.

Bob Holzman. He showed me how to transition from a wet behind the ears college graduate to a professional engineer, and very actively encouraged me to then become a scientist.

Jim Blinn and Frank Crow. From both of them I learned the value of research and academic discourse.

It’s not a single moment, but a moment that’s occurred a number of times: when someone tells me that I’ve inspired them. I feel I’ve done good if I’ve inspired others to go and do greater.