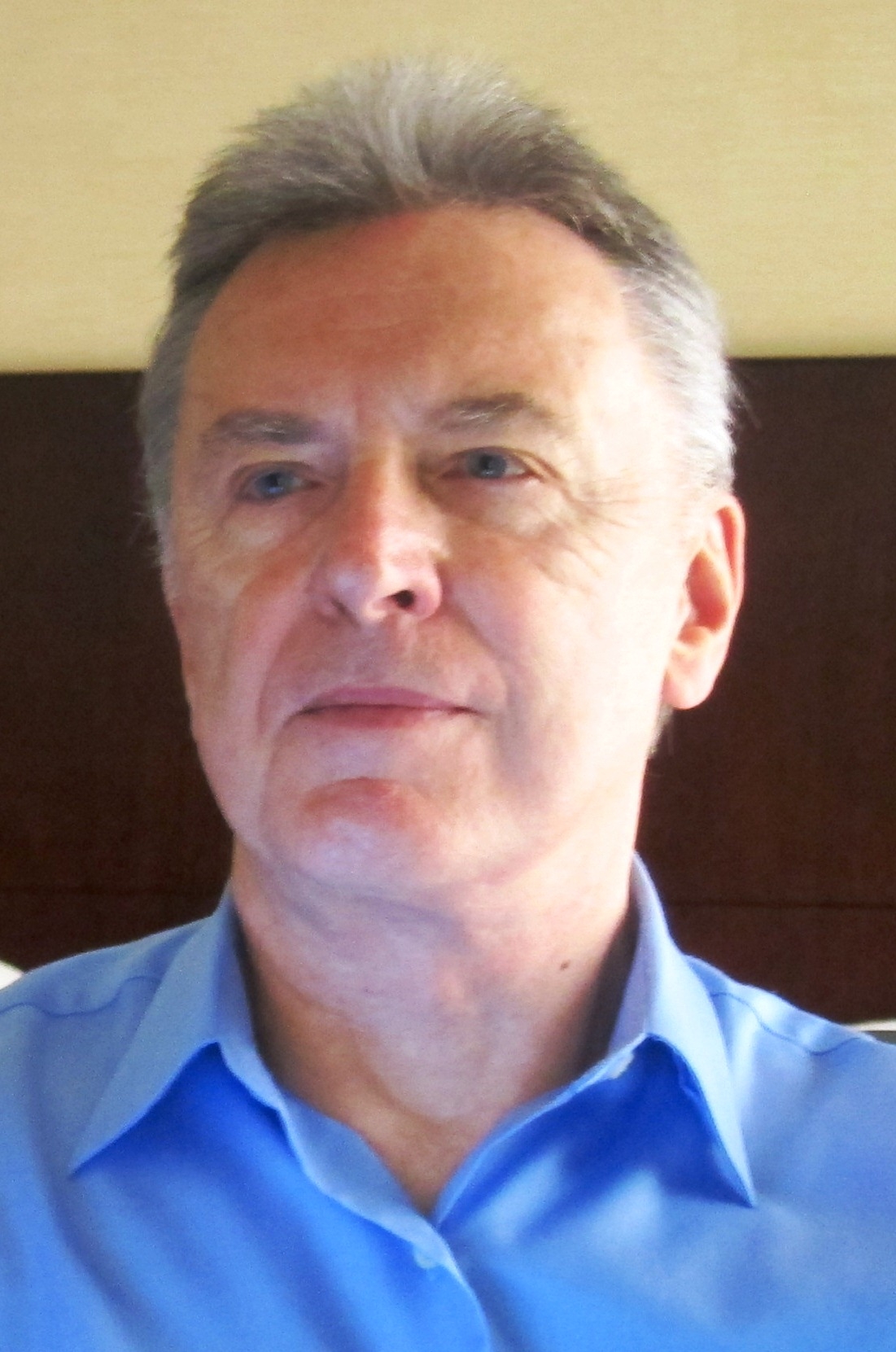 I have been running Jon Peddie Research, a technical marketing research firm specializing in computer graphics, since 2001. Prior to that, I ran Jon Peddie Associates, since 1985.

I installed closed circuit TVs for Jerrold Electronics in Philadelphia.

Gee, 25 Siggraphs – which one? I know it’s probably a stupid answer, but I have enjoyed everyone – except I hated the hot Dallas and Las Vegas ones, oy.

My first CG project was a large flat-bed lofting plotter in 1962 – it was 10 or 12 ft long and at 6 ft wide and we could position a camera reticle to within 0.0005 inches – repeatedly. We used a ten dollar bill to prove – I kept the $10 thereby qualifying me to become a consultant.

Geez – only one? I just finished a book on the history of 3D in computers and got to write about and correspond with a lot of my friends in the industry, and do research on several who are no longer with us—I want to have dinner and a lot of wine with all of them.

I invented the digital planimeter, and scalable bi-directional counters, and developed a laser altimeter that could measure 6-inches differences from an airplane at 12,000 ft.

These are impossible questions. Homer Jenson (inventor of the magnetometer: http://articles.philly.com/1991-10-07/news/25815772_1_survey-mineral-peter-jensen) taught me how to do research and said, “If you’re in the lab, and you think a spring like the one in your $1000 watch is what’s needed to make the experiment work, you better rip it out of that watch instantly.”