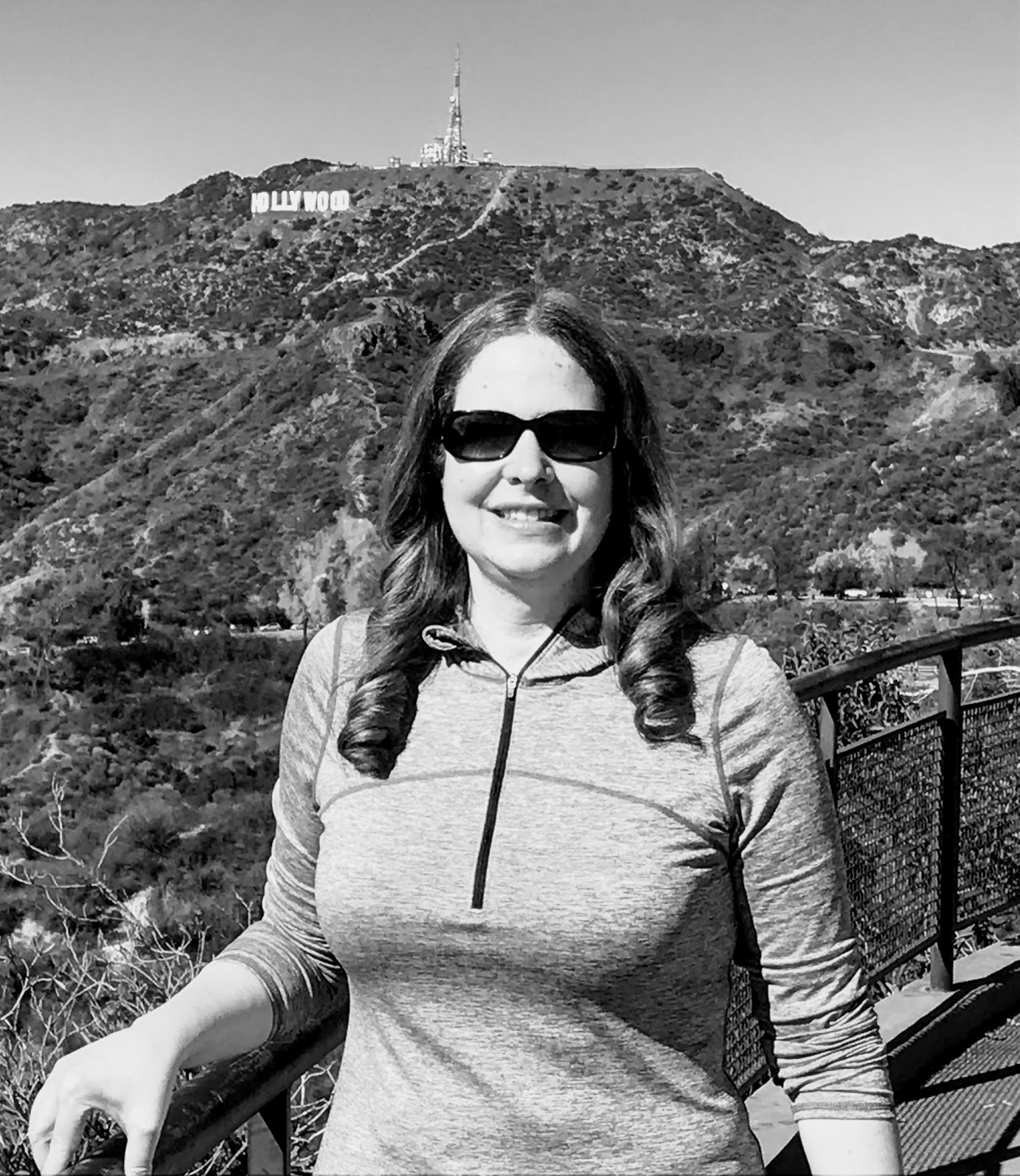 I am a computer scientist who specializes in CG.  Mostly I have worked as a graphics software engineer in corporate research labs (Interval Research, Sony).  My career in tech has been fun, exciting and fulfilling for more than 25 years.  You hear a lot in the media these days about the lack of women in technical fields and about bad experiences women have had at some tech companies.  Unfortunately you hear much less about the people who mentor, inspire and encourage their students, employees and co-workers and create a positive, engaging, equal work environment.  Therefore I would like to recognize and thank a few people who have especially supported myself and others in this way including Gerry Pauline, Barbra Cunningham, Chilukuri Mohan, Neil Wiseman, Frank Crow, Tom Ngo, Gavin Miller, Lorie Loeb, Peter Broadwell, Chris Calande, Rob Myers and Jackie Neider.  Many thanks to my family and all those too numerous to name individually who supported me along the way.  Most of all my husband, Patrick!

One of my first technical jobs was as a grader for Dr. Jane Wilhelms Computer Graphics course at UC Santa Cruz.

I became an ACM & ACM SIGGRAPH member in 1987 when I first was aware of the organization.  Now I am an ACM Senior member and a SIGGRAPH Pioneer. The first SIGGRAPH conference I attended was 1989 in Boston.  I was a student volunteer each year while I was in graduate school.  I had previously participated in early NYC ACM SIGGRAPH chapter events.

I have had so many amazing and experiences at SIGGRAPH it is hard to choose just one. One unique thing about computer graphics, you can still meet many of the people whose contributions have shaped the evolution of the field.  Therefore, my favorite memory would be the first time that I was a student volunteer in Chicago (1992) because I felt really involved and met so many CG luminaries whose algorithms I had studied/used. Many of the people I first met back then are still friends in the ACM SIGGRAPH community today.
My favorite party is the 1997 ACM SIGGRAPH chapters party at the LA Zoo – legendary!

Currently I am interested in developing consumer VR and AR entertainment experiences.  In the late 1990s I worked on VR research projects that required unwieldy, expensive custom HW rigs and developing an entire SW pipeline from scratch.  It is amazing to me that now full featured engines such as Unity and Unreal can be used to produce content for consumer VR headsets and mobile devices.

Leonardo da Vinci, he is the historical figure who best exemplifies for me unbelievable contributions to both art and science.  Truly a renaissance man; hard to imagine it not being a fascinating dinner given that computer graphics sits at the intersection of art and science.  I am sure if he were still alive he would be a practitioner or at least a fan.

Most people from SIGGRAPH know me as a software engineer.  However, I attended a public specialized high school called Music and Art in Manhattan where I studied Art.  We didn’t have any computers and I had never touched a computer until college. Luckily my early artistic background was the perfect complement to my later technical work in computer graphics.

My mom, a teacher, taught me to think for myself and to question anything that did not seem right.  She made sure I knew that understanding the how and why of solving a problem was as important as reaching a solution.  Meaning that rote memorization of something is a poor substitute for really learning it.  These lessons have served me well in my career and life.  My uncle, Art Dana, was instrumental in getting me excited about computers as a career path.

11. What can you point to in your career as your proudest moment

Publication of a 2000 SIGGRAPH technical paper on one of the projects I worked on at Interval Research
https://dl.acm.org/citation.cfm?id=344964

It was amazing to work with such an talented multidisciplinary team led by Dr. Tom Ngo.  As a practitioner rather than an academic researcher it was especially cool to have my work presented at SIGGRAPH.  I know the high quality and quantity of SIGGRAPH submissions and how hard it is to get a paper into the conference which made finally getting a paper accepted even more meaningful.