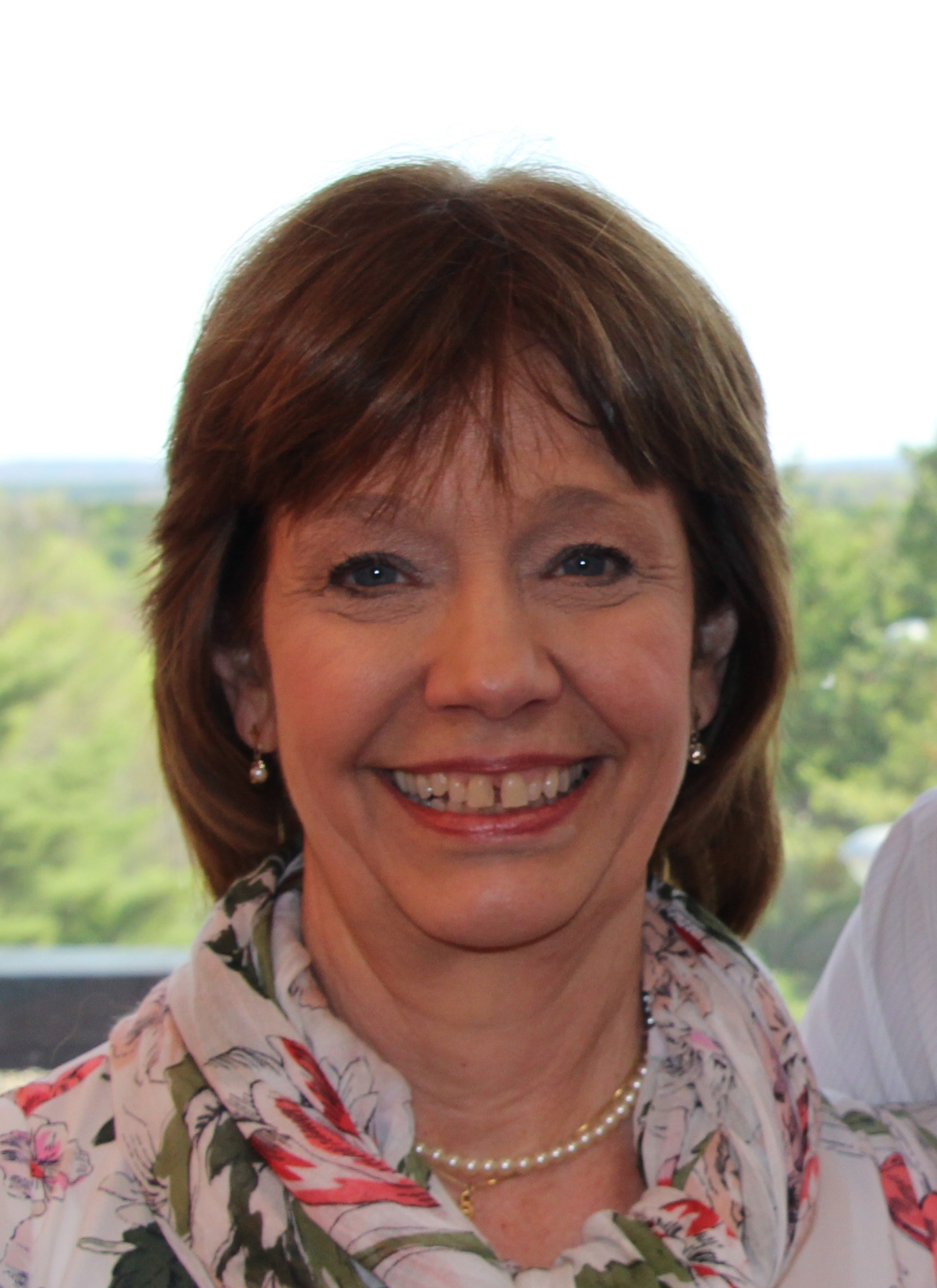 My very first job was as a librarian at age 14. I love books and libraries! My first academic job was at Clarkson University in the Department of Computer Science.

I attended the University of Massachusetts at Amherst from 1969 until 1973, and graduated with a B.S. in Mathematics (Phi Beta Kappa). I then attended graduate school at the State University of New York at Stony Brook. After one year in the Math Department, I transferred to the Computer Science Department. I then worked with Herb Gelernter in Artificial Intelligence on the SYNCHEM2 project with a team of graduate students and a post-doc.

When I completed my M.S. in Computer Science at Stony Brook in 1976 I joined the ACM as a student member and SIGART (as it was then called – now it’s SIGAI). In 1978 I added SIGGRAPH to my membership. At the time, my main research area was in Artificial Intelligence, but I had a very strong interest in Computer Graphics as well. I created and taught a variety of new Computer Science courses at Clarkson, including Artificial Intelligence in 1979, and Computer Graphics in 1980 (in the days of a green dot on a black screen). In the 1990s, I created a lab in Virtual Reality at Clarkson, and introduced a course on Virtual Environments. My interest in 3D immersive virtual environments and computer graphics grew, and I was able to attend SIGGRAPH 2006 in Boston. I was blown away, and have attended all SIGGRAPH conferences since then! I joined the ACM SIGGRAPH Digital Art committee in 2015, and have been an active member since.

I have so many it’s hard to pick a favorite, but I was thrilled and fascinated with drawing the iconic teapot on a virtual etch-a-sketch among the audience of thousands waving red/green wands at SIGGRAPH 2006 in Boston, followed by the Electronic Theater!

I have been working with Bonnie Mitchell, Bowling Green State University, and a team of students since 2016 on a Digital Art Archive for ACM SIGGRAPH (https://digitalartarchive.siggraph.org/). This is a project sponsored by the ACM SIGGRAPH Digital Art Committee and the SIGGRAPH History Committee. The archive contains Art resources from SIGGRAPH, SIGGRAPH Asia, and the Digital Art Community Online Exhibitions including all artwork from the Art Shows from 1980 to the present, as well as Art Papers, Art Talks, Panels and Roundtables. It also contains profiles on all the people who contributed to SIGGRAPH Art Shows and Art Papers, including artists, authors, art show chairs, art paper chairs, art juries, related committees, and so on. This is meant to be an easy-to-use and highly interconnected resource for artists, educators, art historians, students, and the art community.

I would be fascinated to have a dinner conversation with Alan Turing. His impact on Computing and Artificial Intelligence is legend.

I am a figure skater specializing in Ice Dance. I am also a sharpshooter.

It’s hard to choose just one.  I have learned so much from parents and my husband, but in particular I learned a love of reading and love of mathematics from my father.

I have been interested in ACM SIGGRAPH from the early days of my career. When I finally had the opportunity to participate in SIGGRAPH conferences I met many wonderful people. In particular my association with Bonnie Mitchel is most memorable.