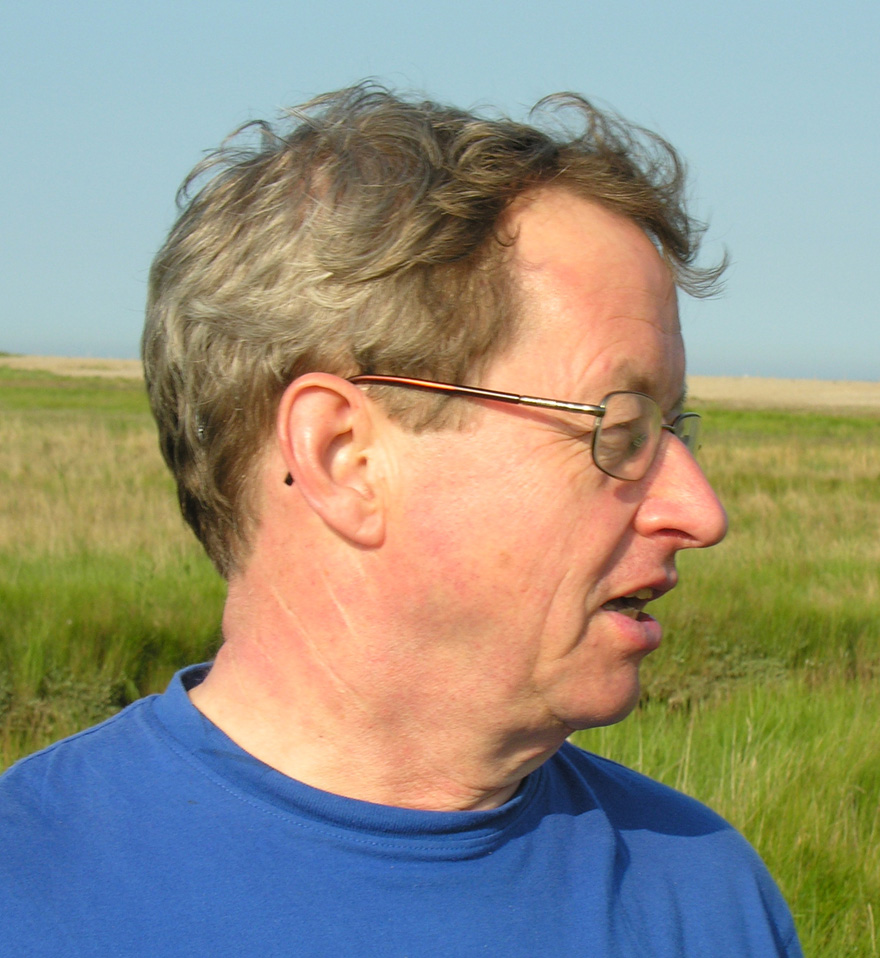 I have been painting with the computer since 1988. I have published a book and a number of essays on the subject. I am primarily a painter.

James Faure Walker (b. London, 1948) studied painting at St Martins School of Art (1966–70) and aesthetics the Royal College of Art (1970–72). He has been exhibiting paintings widely since the 1970’s, incorporating computer graphics since 1988. In 1998 he won the ‘Golden Plotter’ at Computerkunst, Gladbeck, Germany. He has exhibited eight times at Siggraph, (1995–2007). His work was featured in the 2009 Digital Pioneers exhibition at the Victoria & Albert Museum, where there are eleven of his works in the collection. He co-founded Artscribe magazine in 1976, and edited it for eight years. His book, ‘Painting the Digital River: How an Artist Learned to Love the Computer,’ was published by Prentice Hall (USA) in 2006, and was awarded a New England Book Show Award. He has been a member of the London Group sine 2000. He won the Royal Watercolour Society Award in 2013. He is currently Reader in Painting and the Computer, at the CCW Graduate School, Chelsea, University of the Arts, London.

In 2009 I was one of 5 English artists commissioned to make a print for the English football team in the 2010 FIFA World Cup in South Africa.

Eugene Delacroix…expertise in colour and cuisine.

I play the piano.

Studying at St Martins: Anthony Caro, Leon Kossoff…. Just examples of persistence and excellence in art. As a writer, Clement Greenberg, who I interviewed twice, on how to be clear and concise, and Irving Sandler, how to get to the facts that matter. Wolfgang Lieser, for his support through the DAM Gallery, Berlin.

Having my earlier digital work of 1990 on show at the Victoria and Albert Museum twenty years ago, when my painting gallery was reluctant to exhibit ‘computer art’, and then having ‘Dark Filament’ at the V and A in Digital Pioneers in 2009. 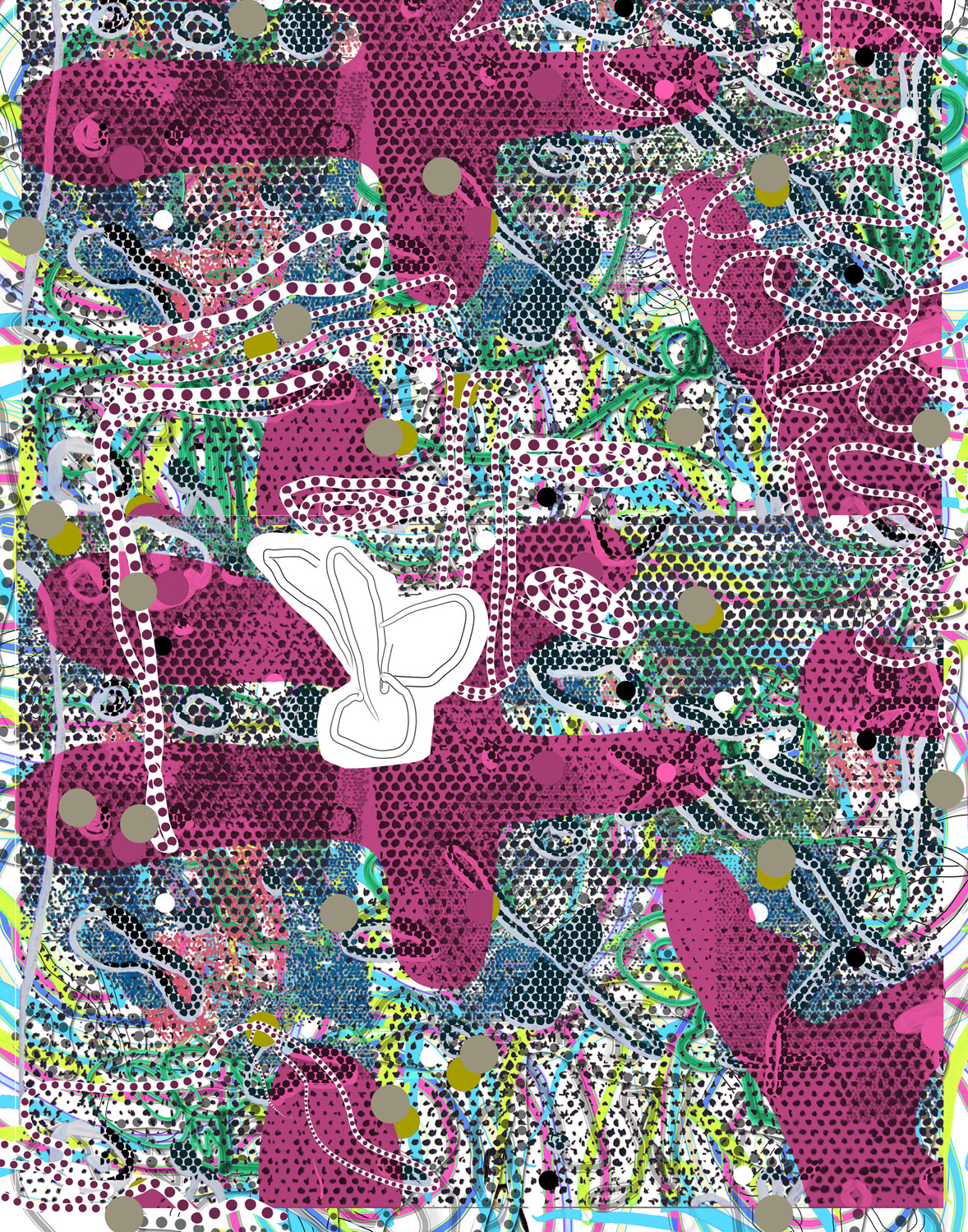 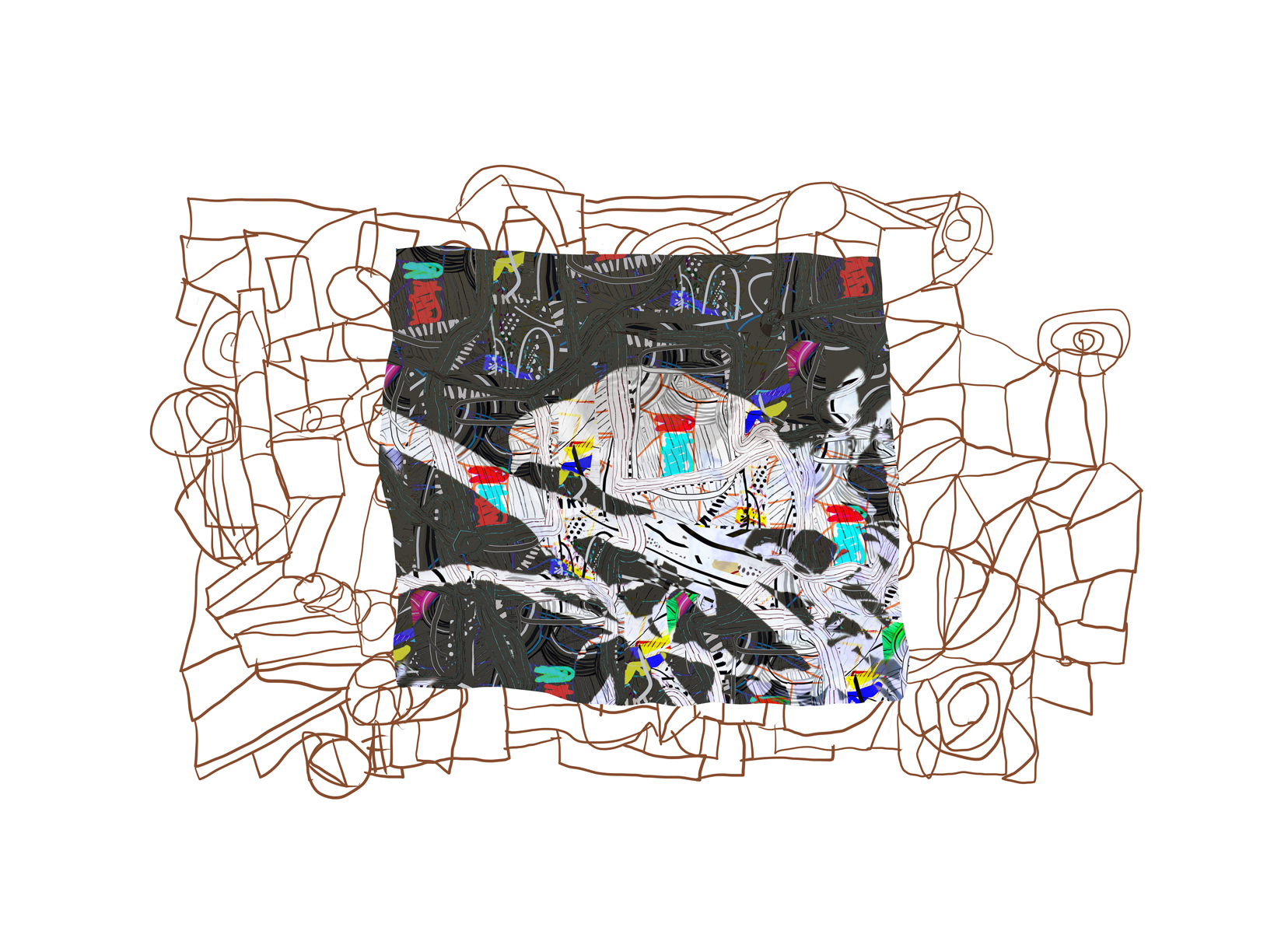 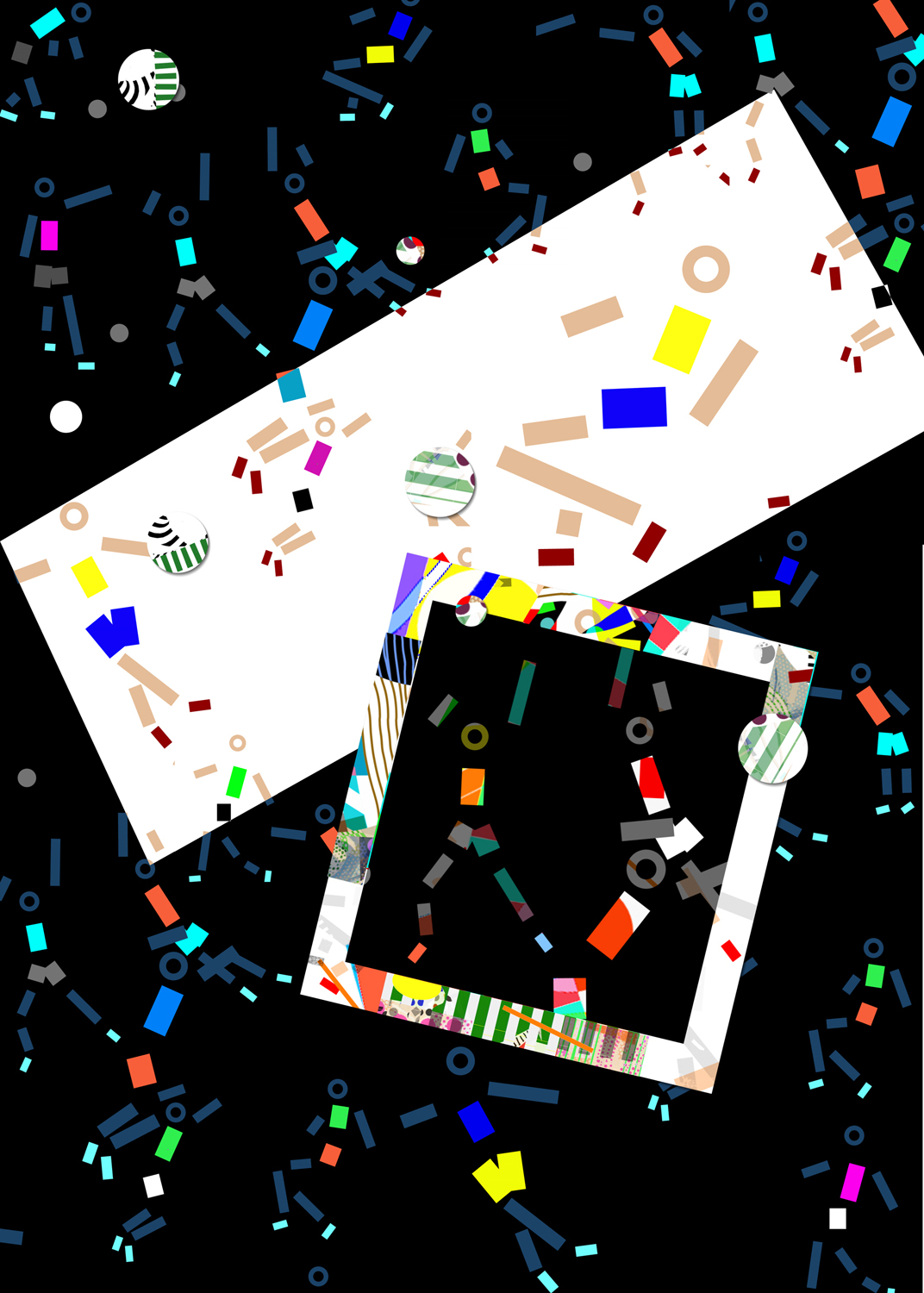 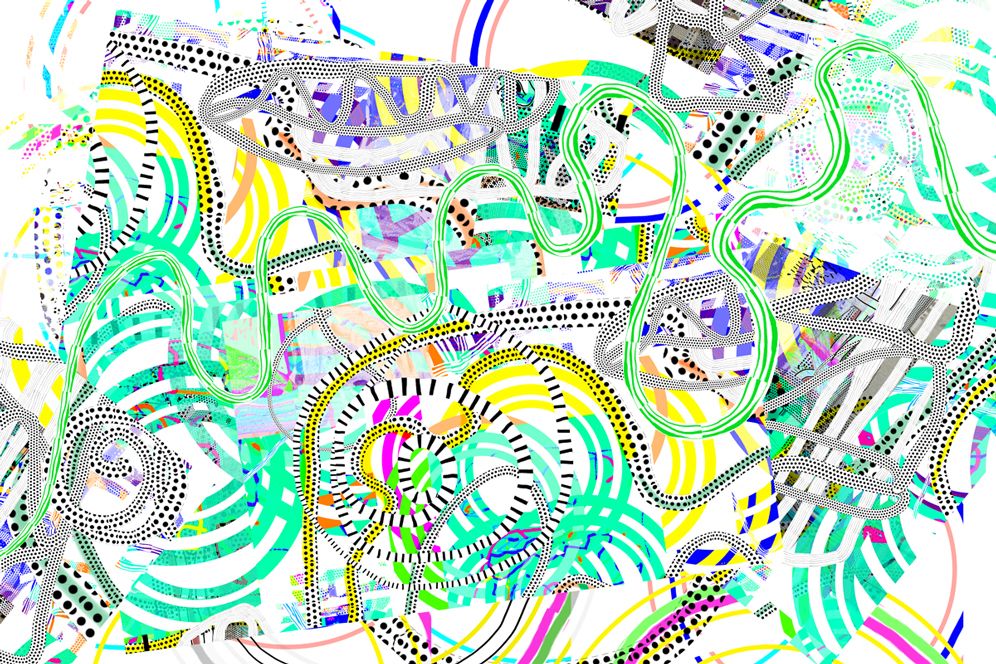