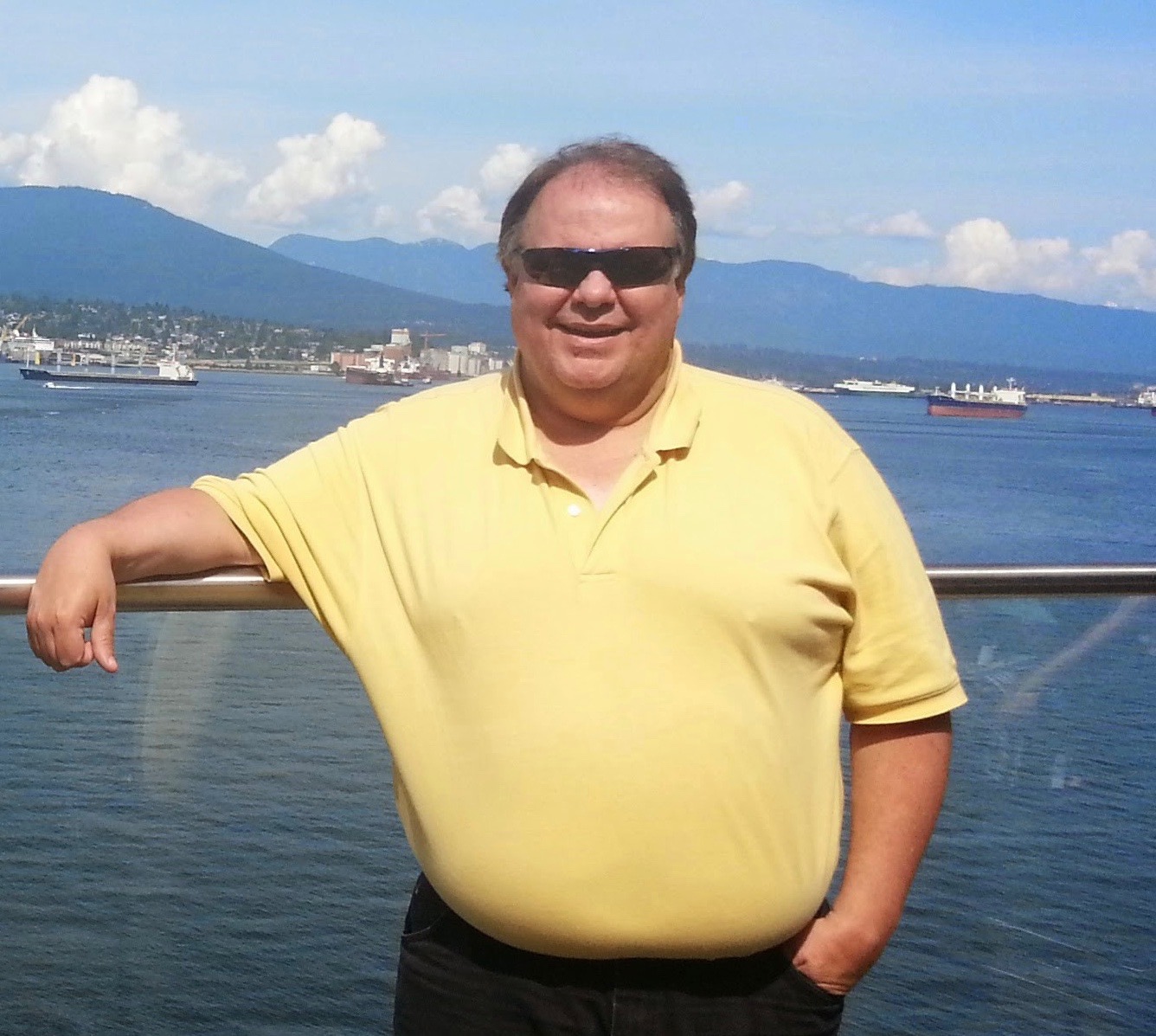 I am Vice President and General Manager of a biotech startup that makes an immune system enhancer out of algae called beta-1,3-glucan. I was a founder and have been there eight years. It seems strange to call an eight year old company a startup, but it takes a long time to get FDA approvals on new products!

I delivered newspapers in the morning and evening in Indianapolis. My first job out of college was at Tektronix. I was a hardware/software design engineer and created the Intel 8086 and Motorola 68000 In-Circuit Emulators.

Truevision, a company I helped start, created the first 16 million color video-graphics card for the IBM PC called the “Targa”. The first conference we showed at was SIGGRAPH. We eventually became a large exhibitor at SIGGRAPH and I got involved on the SIGGRAPH 92 Conference Committee and have been involved ever since.

There are *so* very many, but I always remember Daniel Rozin’s Wooden Mirror at SIGGRAPH 99. (http://digitalartarchive.www.siggraph.org/artwork/daniel-rozin-wooden-mirror-1999/)

I especially loved the sound it made when the wooden blocks moved!

I’m working on an AI generated backgrounds app in my “spare” time.

Easy! Neil Armstrong. I am a very big space nut. I have an extensive space collection including a piece of rope that was on the surface of the moon for 33.5 hours during Apollo 14. I met Mr. Armstrong several times and would have loved to have had dinner with him and talk about his life leading up to and after his walk on the moon.

I have a bucket list goal to visit every property owned or administered by the National Park Service. That includes the National Parks, Monuments, Preserves, Historic Parks, Historic Sites, Battlefield and Military Parks, Memorials, Recreation Areas, Seashores, Lake-shores, etc. I don’t count it as a visit unless I at least go on a hike. There are currently 417 properties and I’ve been to 310 of them.

One of my scoutmasters, Richard Coulter. He taught me photography which has been the longest passion in my life and led me to be a stringer for The Associated Press on turn 3 at the Indianapolis 500 for 25 years. During that time I had six different series of photos published worldwide and many more nationally.

Cathleen Asch, the President of Truevision, who encouraged me to apply to be on a conference committee and Maxine Brown, the Chair of SIGGRAPH 92, who put me on her committee.

I hope that hasn’t happened yet! Working at Truevision was definitely a very high point. I remember the dessert parties we threw right after the Electronic Theater where we had giant red, green, and blue punch bowls.