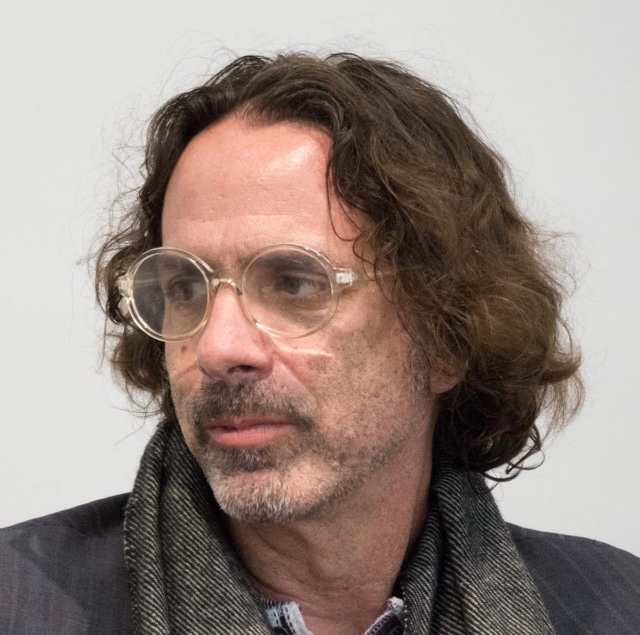 I've been involved in the research and art of CGI for nearly 30 years.  I created my first CGI short film, "The Listener" back in 1991. That was my first public introduction to SIGGRAPH, which was in Las Vegas that year.

At the moment, I'm currently involved more in software R&D than I am in creating films. I started a company with 3 colleagues just over a year ago, a spinoff of research we've done at the University of Toronto. It's called JALI, and it provides software for helping CG artists rig and animate faces. The first release of this software is just being finalized now, and it currently creates speech on character faces in any of 10 languages.

First CG job was a "Visualization Specialist" at the North Carolina Supercomputing Center (NCSC) back when I'd just finished the film I mentioned, "The Listener", in 1991. I worked there for 3 years, with a great team of artists, programmers and scientists working together.

University of Illinois at Champaign-Urbana.  I got an MS in "Theoretical and Applied Mechanics", June 1986.

My first SIGGRAPH conference was in 1989, Boston. I was hooked at that point. I've gone to nearly every SIGGRAPH since then.

That would have to be the infamous party thrown by Industrial Light & Magic at SIGGRAPH 93 in Anaheim California. Those who were there would know what I'm talking about.  The backstory for me is four hours before that party, my team from NCSC had received a fax stating that our group would be phased out by the end of that year. So my team and I went to this party (with forged invitation tickets, I can say now 25 years later) with complete uncertainty about our professional futures. Our feelings of trepidation dissolved when our bus arrived at the site of the party: the Richard M. Nixon Library grounds, about a 45-minute drive from the conference center. ILM had taken the site over and basically turned it into a giant rave. I saw Timothy Leary doing a poetry slam. I was standing next to Trent Reznor at the time. People were seriously tripping at this thing. But I wasn't, for which I'm glad, because towards the end of the party at 3am, I met a bunch of people from Alias Research, who thought it might be cool if I worked there. I moved to Canada 3 months later, where I have done all my animated films since then.

A shameless marketing plug: as I mentioned above, I am part of a new company, JALI. Our software is awesome.  If you animated CG characters and these characters speak, you should really try our software out.  www.jaliresearch.com.

Maybe Hedy Lamarr. She was sort of a sexpot actress who achieved a fair amount of fame as a German-accented American movie star, but she was also a prolific inventor, particularly in radio technology. Her methodologies are still in use today with Bluetooth and WiFi systems.

That might be a professor I had during my undergraduate and graduate years studying engineering at U of I: Edward Kuznetsov. His teaching was extraordinary in Structural Engineering, but he showed me that engineering could be a renaissance field–this led me directly to the emerging research happening in CGI.

That would be the creation of "Ryan" back in 2004 (which showed at SIGGRAPH that year in LA). That was a work that just came together at the right place at the right time, with the right people.  I am still amazed that that film is by me.