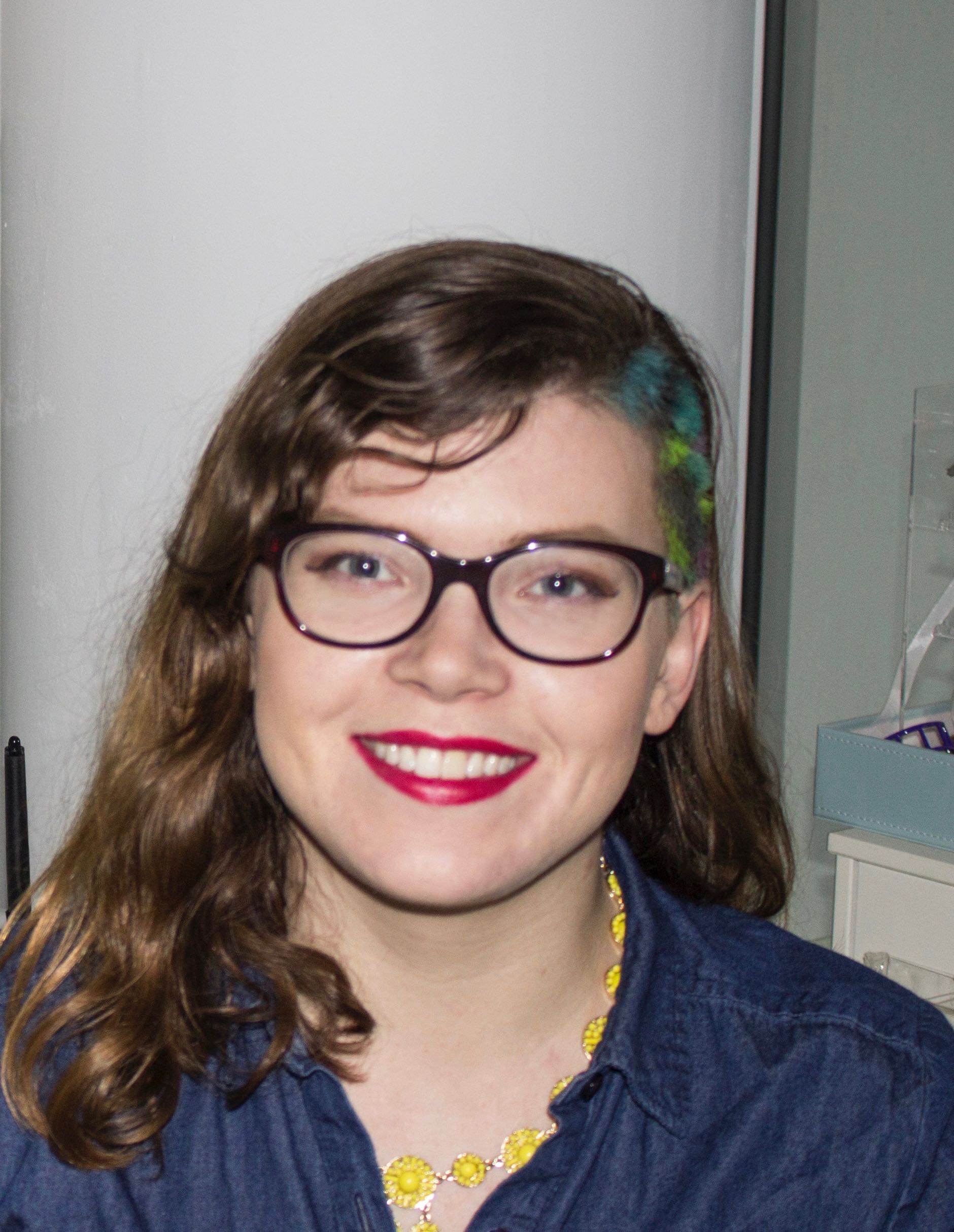 Currently working as an animation compositor for television and Netflix shows. I've been comping for about 7 years now, but this is my first full-time job as a compositor. I've been at Titmouse Inc for a little over a year now.

I also do a lot of work as a motion designer which I started doing around the same time I started studying compositing.

My first industry job was stereoscopic rotoscope for the first Captain America and the last Harry Potter film. Stereoscopic rotoscope is part of the process of converting film for 3D. It was a pretty intensive job for me at the time because I was still in school and had no experience in rotoscope yet.

I got involved back in 2010 through the student volunteer program and just fell in love with experience. I first heard about it from my professor and decided to apply.

I think the first conference is always the most impactful. I was 23 and about to move to California for grad school. Since I grew up in Indiana, I didn't know anyone my age working in animation and I had heard a lot about how competitive it was to get a job. So I was really worried I was making a huge mistake and I wasn't talented enough to cut it. I had a lot of insecurities about my capabilities back then and hadn't really found my niche yet.

However, I decided to volunteer with SIGGRAPH and it really reshaped my thinking. I met tons and tons of people; all different kinds, all different skills and skill levels. A lot of the students were interning at studios or had done some professional work. So it kind of dawned on me that this wasn't an impossible dream career.

I also realized that I loved the people. Everyone was so passionate and had a lot of the same interests and influences as me. I made so many great friends and felt like I was really connecting with people. I felt like I knew I had chosen the right career path for the first time. I have a very vivid memory of being in the SV office after a shift when it was super crowded and looking around and thinking: "This is doable. This is the right career path for me." That is not the funniest or most fun memory I have of SIGGRAPH, but that really was an important epiphany for me.

I am constantly working on projects- whether it's a personal idea, a piece for an artist residency program, or work for organizations like SIGGRAPH. I'm currently working on an animated travel journal from a recent trip I took to the UK. I'm also working some things for SIGGRAPH's Studio venue. If you would like to check them out; I regularly post shots and completed work to my Vimeo page here:https://vimeo.com/user3818980

I never have an answer to this question! It's too hard to pick one person! I suppose it should be a pioneer in my field or a wise philosopher, but the real answer is probably one of a couple of my favorite drag queens. I think that would make for a really fun evening!

I took a trip to the Shetland Islands solely because I wanted to see ponies. Google Shetland pony wearing a sweater and that's pretty much what inspired me to take a 12 hour plane to London, a 10 hour train up Scotland, and 14 hour ferry ride from Scotland the Shetlands.

I'm pretty easily inspired to go places, do things, and just try everything. I think that is the take-away!

That's kind of a hard question! I've learned so much from so many people in many different aspects of life, but logically I think the single biggest influence on a person is usually her or his parents. So I'm going to cheat a little and pick two people: my mom and dad. They taught me all the basics of being a good person as well as how to function as a person in the first place! I think I learned how to engage with people from my mom and how to be self-reliant from my dad.

I don't think there was any one person. I have been volunteering with SIGGRAPH for 7 years now and I continue doing it because of a lot of great people over the years. I think it's because so many people worked so hard to give me a great experience when I started attending that I want to pay it forward now.

I think getting that first job. Like I mentioned before I had a lot of anxiety about getting work when I started out and that first job was the proof I needed to stop stressing.