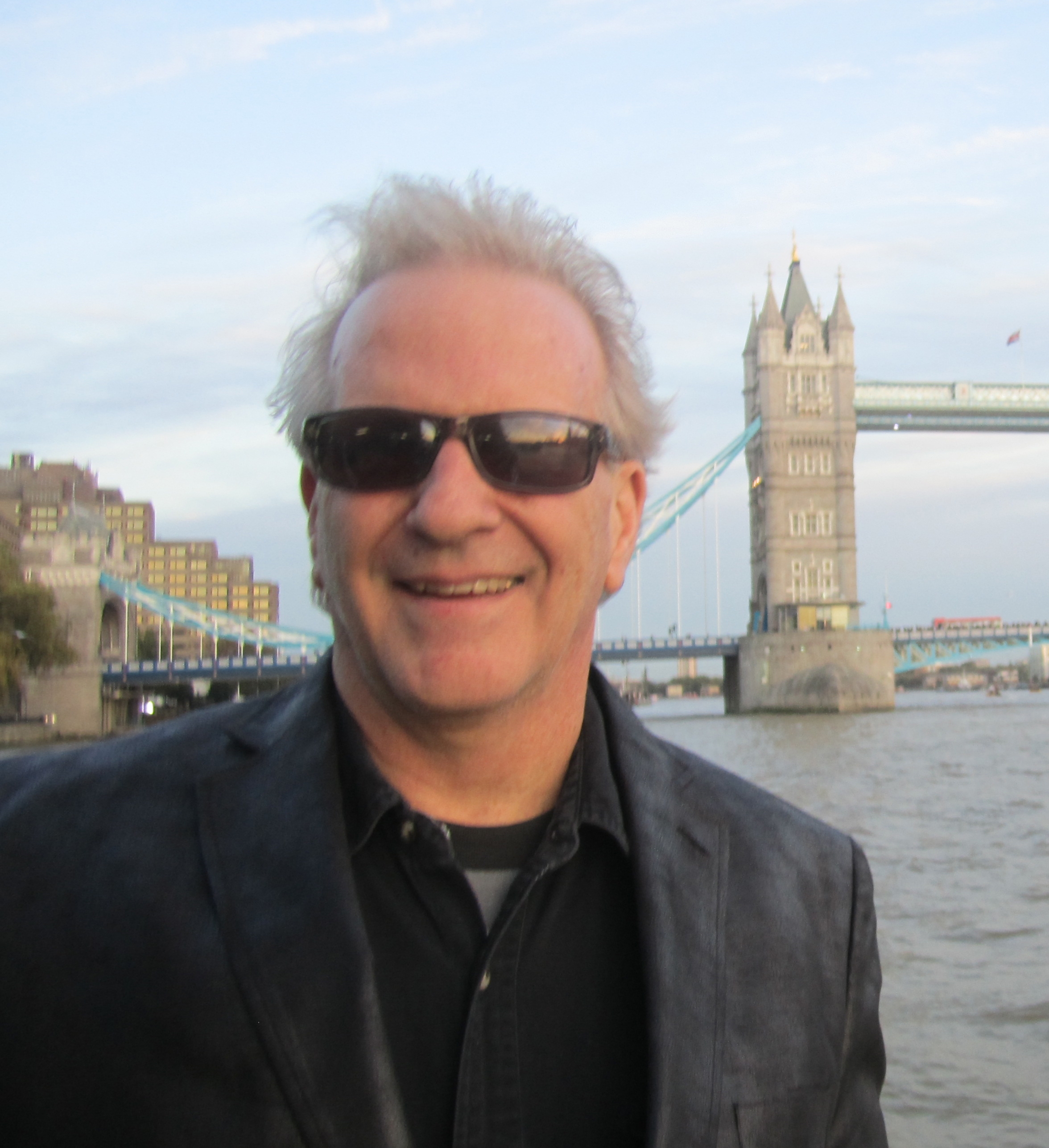 My first job out of graduate school in 1976 was as a Computer Animator for the Spectacolor billboard in Times Square, New York. We were best known for the New Year’s Eve count down and the computer animated opening for Saturday Night Live in the late 1970s.

I received an M.S. degree in Television/Radio/Film from Syracuse University in 1976. It was there that I discovered computer graphics and one third of my credits were in Experimental Studios, which taught programming and computer graphics as artistic tools.

My first trip to a SIGGRAPH Conference was in Boston in 1989. I was on the Board of Directors of the New York Professional Chapter from 1990 – 2000.

This is a difficult question, as there are so many fond memories. I would pick being in the SIGGRAPH Art Show in 2003 as one of my favorite memories.

I would like to share an organization called the Seed Savers Exchange. Seed Savers Exchange members are participatory preservationists – small farmers and backyard gardeners that grow, save, and share seeds with others to keep our diverse garden heritage in the hands of many. They do this by maintaining thousands of plant varieties in one of the largest seed banks of its kind in North America, gathering valuable family and cultural information on rare varieties and documenting their histories, distributing heirloom varieties to members and the public through www.seedsavers.org.

Thomas Edison. As the inventor of the light bulb, phonograph and motion picture, among many others, I was always fascinated by him. His New Jersey lab is in the town next to mine and I used to visit it frequently on school trips in elementary school and high school. I would love to gain some insight into how his mind worked.

I lead a fairly public life, so most people know about my love for music and motorcycles. What most people do not know is that gardening is one of my favorite hobbies. I have raised orchids, African violets, and since I live in New Jersey, delicious heirloom tomatoes. My record crop one year was 125 lbs., most of which I gave to my friends to enjoy.

I never had a single true mentor, so to speak. I learned from a lot of people. When I was young, I had an incessant desire to read and spent every Saturday morning at the local public library. What I learned from my readings and subsequent life experience from people is what to do and also what not to do.

Dan Preda. Dan was a board member of the NYC Professional Chapter and my best friend for seven years until his untimely death in a motorcycle accident when we were on our way to SIGGRAPH in Orlando, Florida in 1994. He was a generous and caring individual, who was always willing to help other people, especially when it came to learning computer art. 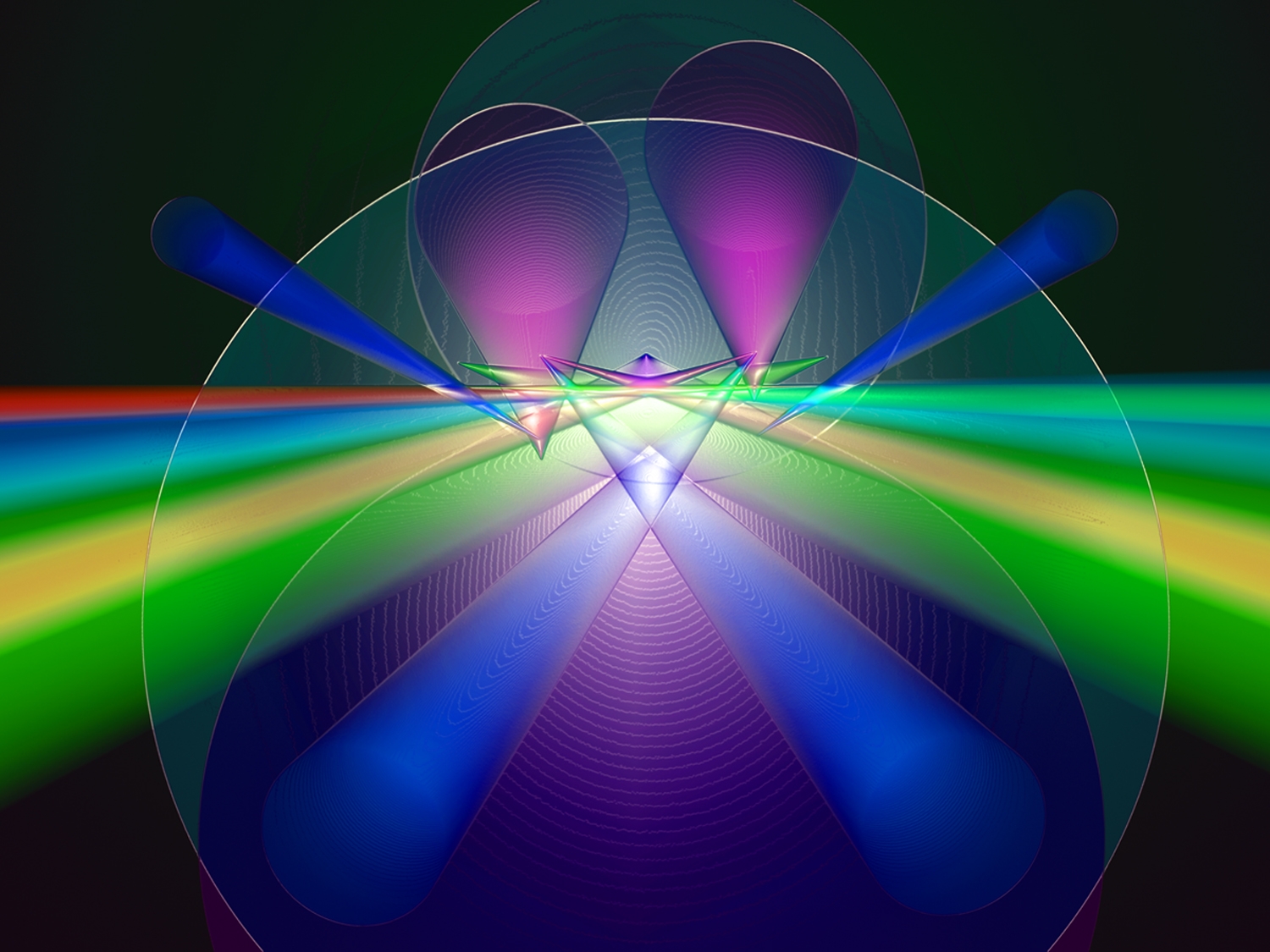