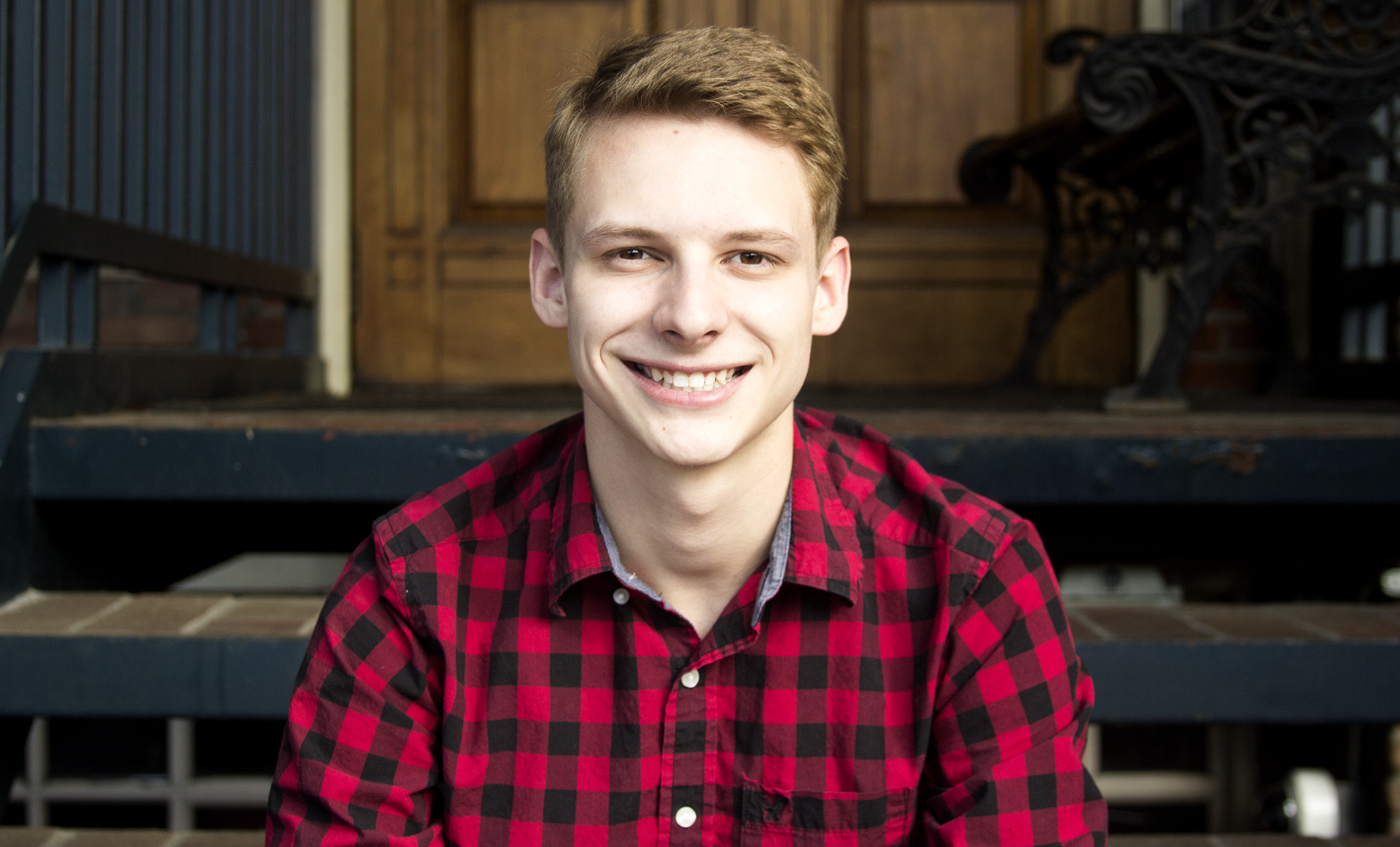 I am a student majoring in 3D Graphics and Animation. My goal is to become a storyboard/layout artist in the industry. I have been attending my University since 2014, but I have always had a love for storytelling.

My first official job was in retail, which gave me a lot of interesting stories! As for my first job related to animation, I was hired a couple years ago to create an animated music video for a local musician in Colorado Springs. The project took three months, but I was very proud of the end result.

I will be graduating from the University of Colorado – Denver with a Bachelor of Fine Arts this May – that is if I manage to pass my remaining classes!

I heard about SIGGRAPH from students who had previously attended as student volunteers. In 2016, I was selected to be a student volunteer and it was an incredible experience. From that point forward, I wanted to stay involved with the SIGGRAPH community.

My favorite memory with SIGGRAPH took place on my first day as a student volunteer. It was during the SV Orientation Reception and I was standing in a circle with other student volunteers. As we got to know each other, I realized that there were students from Sweden, Canada, China, and England all standing and talking in the circle together. I had never had the chance before to connect with so many people from around the world, and it was an amazing moment for me. SIGGRAPH allowed us all the opportunity to meet and learn from one another and build relationships that wouldn't have been possible prior. The conference really celebrates diversity and I couldn't be more proud to be a part of it.

For my senior thesis, I am working with the rest of my senior class to create an animated short film. It is called Bamboo, and it has become a project that means a lot to me. Our goal is to have it completed by this May, and I am looking forward to sharing it with everyone when it is completed. The team has been working diligently to try and make something that we can all be very proud of.

I wish that I could have had dinner with Walt Disney. As cliche as it might be, having the opportunity to talk with a brilliant storyteller such as himself would have been truly wonderful. I hope that one day I can tell stories that are as cherished as his.

Of the many goals I have in life, one would be to compete on Survivor. It is unhealthy how much I love that show. I think most of my friends know this about me, but not many in the SIGGRAPH community.

My mother has taught me many lessons in life, and she has definitely shaped me into the person that I am today. I am inspired by her work ethic and her ability to never give up. One of the most significant things that she has taught me is the importance of balance. Keeping our lives balanced will ensure a much more successful and happy future.

I don’t think I could name one person. There have been so many good people that I have met at SIGGRAPH who have been a huge influence for me. I would say that the conference itself is a wonderful experience. Having the opportunity to learn from different generations from all over the world is not only incredibly inspiring, but also motivating. I have grown so much because of the experiences I have had at SIGGRAPH.

There have been many moments that I am proud of, but a more notable one happened to me recently. When I was younger, I was in love with an animated series on TV; I also used it to teach myself animation. As I posted artworks and animations online, I managed to grab the attention of one of the main voice actors that worked on the show. Earlier this year, he contacted me and told me that he really loved the work I was making and asked me to work with him on a few of his own projects. It was a really special moment because I was able to work with someone who has been a huge inspiration for me.