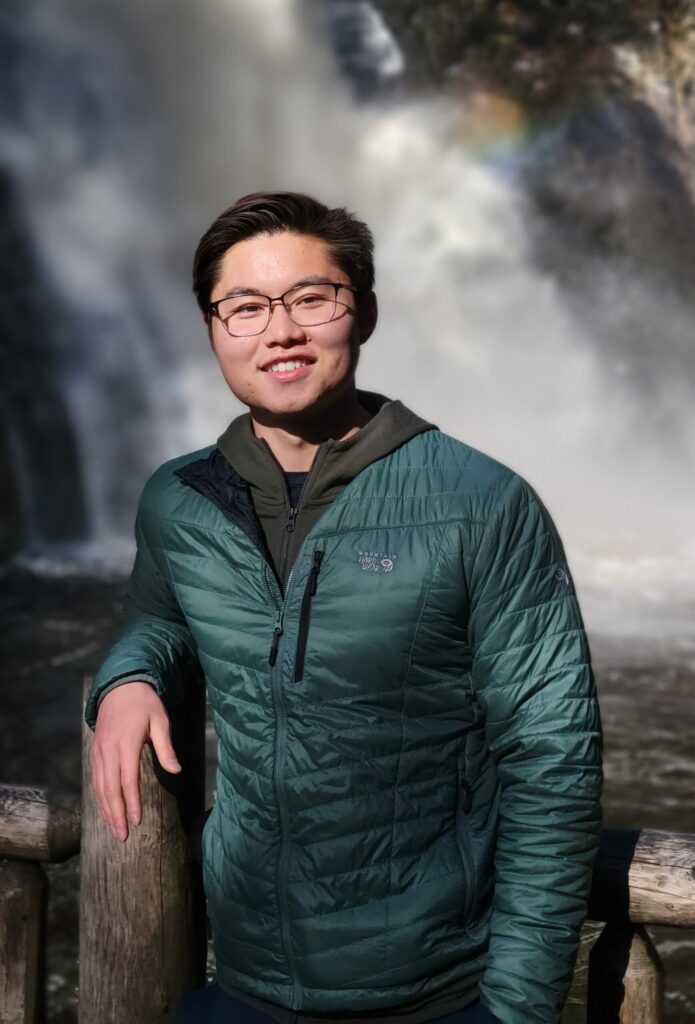 I currently work on bridging the worlds of 3D geospatial and game engines at Cesium as an Unreal Engine Software Developer. I have been working in Unreal Engine for a little over a year now. I also try to give back to the Unreal Engine community by creating educational videos on game development techniques, hosted on the Pending Kill YouTube channel.

I worked at my high school’s IT department the summer after my junior year. I spent one afternoon smashing hard drives with a sledgehammer. Who says data security can’t be fun?

I got my bachelor’s in Mechanical Engineering at Columbia University. Since then, my work has taken me from automated testing, to robotics, to now pure software development – far from the world of machine shops, CAD modeling, and spec sheets. I think what drew me to my major was being able to see, right in front of me, the result of my work. Working inside 3D game engines gives me the same rush, with faster iteration times.

For several years I had been watching from the sidelines, loading up SIGGRAPH seminars and presentations on YouTube and absorbing the fascinating developments in computer graphics and computer vision / deep learning.I would have loved to go to SIGGRAPH in 2020 since it would have been on the East Coast. Unfortunately the world had other plans. I eagerly anticipate attending SIGGRAPH in-person in the near future.

I hope to attend a SIGGRAPH Conference in the near future.

I recently worked on a Hololens 2 AR experience called Rainforest by New Reality Co., the creators of Giant and Tree VR. Rainforest aims to bring awareness to deforestation through experiential storytelling and time-dynamic data visualization.

So many to choose, from so many fields. I’ll go with Orson Welles. In addition to his brilliant filmmaking, he was an incredibly articulate, funny, and charismatic speaker in his (rare) interviews.

In college I took tons of classes outside my major: film, creative writing, dance, acting, and improv. I actually ended up graduating a few months late because of a last-minute overlook in my math requirements, and I had to make it up over a summer class. Sometimes it felt like I was trying to do everything except become an engineer, but those experiences absolutely shaped who I am.

My sister is one of the most insightful and creative people I know. Her life experiences are much different from my own, but because of our shared history we understand each other uniquely. Among many other things, she taught me about perspective, self-forgiveness, and letting things go.

My colleagues and mentors at Cesium, Shehzan Mohammed and Patrick Cozzi, have had incredible careers in computer graphics and a long history with ACM SIGGRAPH. They encouraged me to work with this wonderful organization.

I have found tremendous fulfillment educating Unreal Engine developers through my previous work on YouTube as well as my current work creating video tutorials for Cesium for Unreal. I hope to continue sharing what I have learned and give back to the community that teaches me every day.