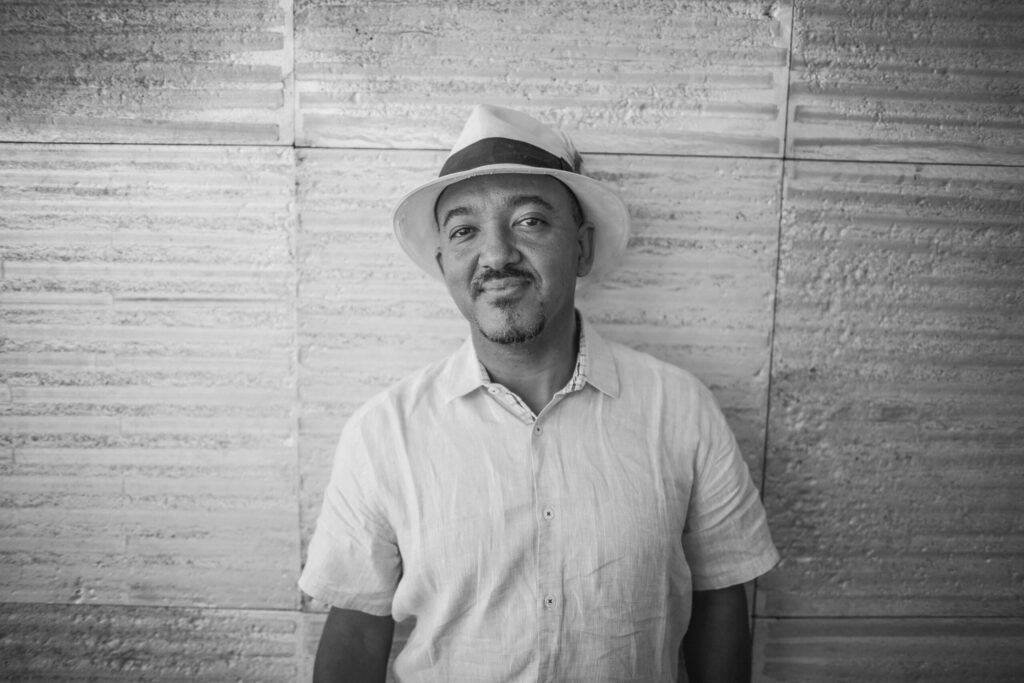 I’m a software developer; and I have been doing it for over 20 years. I’m also lead author for Indexed 3D Scene Layers (I3S) standard, an open format adopted by OGC as a standard for streaming massive geospatial content to mobile, web, and desktop clients. Over my career I have worked in advancing 3D graphics in the geospatial industry and have continued to do so as a 3d developer and engineer in the various ArcGIS family of 3D products at Esri. I’m also active in the 3D graphics and geospatial community participating in member meetings, serving in committees as well as authoring and presenting numerous articles and technical talks throughout the world including GTC, SIGGRAPH, Foss4G, Khronos, Esri Dev summit and many other internationally recognized conferences. In the last few years, I have been focusing on using Machine Learning and Deep Learning in advancing 3d object recognition and mesh segmentation within a geospatial context.

Teaching assistant in a university lab – this allowed me to play with very high-end SGI Visual workstations attempting to construct a 3d model of a campus using software like canoma.

My first exposure to computer programming was, Basic, Pascal & then later Fortran. It’s interesting to see some of the core lessons I learned in those courses early on helped me later in my career. I was also GPU enthusiast keen on experimenting and thoroughly putting to the test discrete 3D graphics cards in an area not well experimented with at the time – 3D graphics in a geospatial context.

I first attended SIGGRAPH in 1999 in Los Angeles. Ever since, I have been coming to SIGGRAPH – even virtual ones. Oh well, I missed a couple – both when my kids were born :)

2009 New Orleans SIGGRAPH was the most memorable SIGGRAPH conference for me. Not only bc it was in a fun city but that was the first time I realized that what I do at work could have great impact in the graphics industry as a whole and is not a niche in the geospatial industry.

I have been working at the juncture of 3d graphics, 3d streaming and geospatial for a while – I’m still pinching myself seeing the kinds of 3D visualization and streaming that we are able to attain now, not only on high end desktops & servers, but on the web and mobile devices. I always reflect to see how far we have advanced in 3d graphics when I started my career and marvel how effortlessly we have 3d graphics in all platforms (pervasively , performant and ubiquitous). I’m now at a point in my career where I’m exploring areas of Machine Learning & deep learning in the 3D geospatial context to advance mesh segmentation, point cloud classification as well as reconstruction of 3D features from imagery and point clouds. I’m also excited to further push the I3S standard in these areas fostering innovation in 3D geospatial field.

My parents. Both my parents allowed me to do whatever I wanted and wanted me not to be limited. Later in her golden years, I recall my mother saying the best thing I have done for her was “acquaint her with the internet”. I wish I could do the same for my father and explain to them how the world changed since their passing.

That I played trumpet when I was young and considered classical music study seriously; I like to dabble with my hands in hardware, electronics and yes, woodworking like building industrial inspired furniture in my backyard (heavy industrial I beam style steel tables & benches etc..).

Many colleagues at Esri have thought me important lessons and influenced me greatly in both my technical skills as well as emotional growth over the years. However, I’m heavily indebted and benefited, because of my close collaboration and position from certain individuals, including Dragan Petrovic, 3D Development Manager, Scott Morehouse (former CTO) and Sud Menon (CTO).

No there isn’t a particular person, but the first connection I felt with the graphics society ever since I first joined ACM – is still with me. That’s what keeps me coming every year.

Esri hosts a User Conference every year and for the past 21+ years I have been attending, the first year as intern and ever since as an employee. This is a conference where GIS users from all over the world come to share their experience in GIS and with ArcGIS software. Every year, it’s humbling and fulfilling to see users using software I have worked on, on a daily basis and apply it in ways we could have never imagined – in particular, its satisfying to see their face and reaction when they meet engineers that worked on some of the features they like (or dislike).