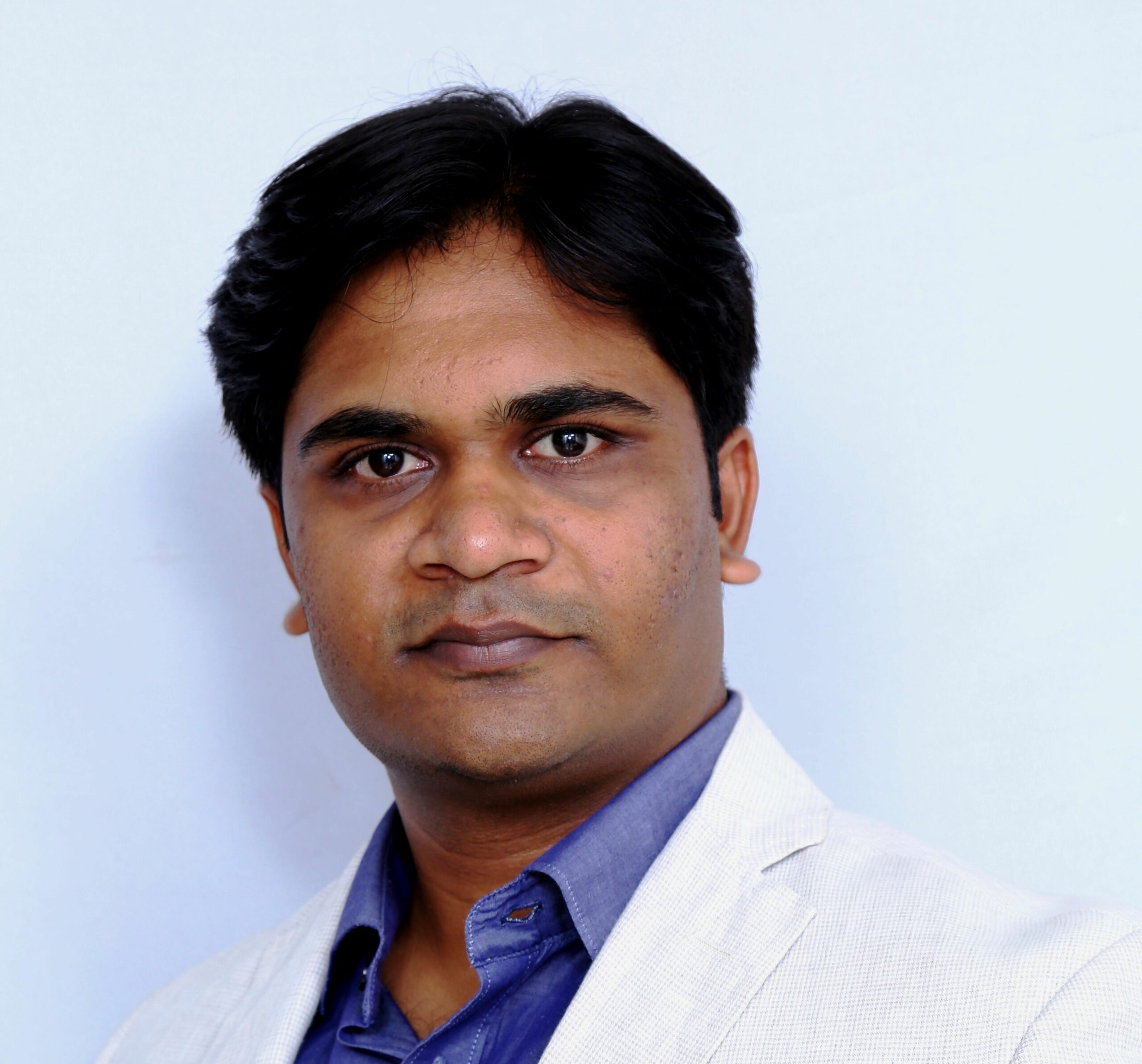 I am part of Xentrix Studios (www.xentrixstudios.com) in Bangalore India. Xentrix is a leading studio offering services in Animation Production for TV Series, Rides & Special Attraction Films and Features. I head Outreach & Recruiting function at Xentrix and also contribute to the Business Development efforts for the studio.

Prior to joining Xentrix, I use to spearhead Recruiting at DreamWorks Animation India helping them crew up for top animation features such as Madagascar 3, Kung Fu Panda 3, How To Train Your Dragon, Home, Boss Baby to name a few.

I am part of the ACM SIGGRAPH 2017 Los Angeles Operations Committee and Asia 2017 Computer Animation Festival Committee at Bangkok. I am also S3R3 Reviewer / Mentor for SIGGRAPH 2016 and 2017.

I come from an artist background, I used to be an animator before making the switch to teaching. I used to teach animation for a couple of years after which I got into Recruiting & Outreach. My first job was as an Animator on a TV Series. My artistic base helps me immensely in the various roles that I play especially in recruiting.

I graduated from AnimationMentor.com. This course helped me a lot. Even though I don’t animate any more, it helped me discover my strengths and find my true calling.

My first experience at SIGGRAPH was as a Student Volunteer at SIGGRAPH Asia 2008 in Singapore. While studying at AnimationMentor.com in 2008 I got to know about SV Program.I was very inspired and applied with lots of enthusiasm, I was lucky to get selected and then I got hooked on!

I have been associated with SIGGRAPH in whatever way I could since 2008. Not just SIGGRAPH, I have been super active in the community within India supporting ASIFA India and ABAI (one of the most active non profit Industry organization in India)

I have kazillion favorite memories. SIGGRAPH conferences are full of action and energy, i have been part of so many SIGGRAPH and SIGGRAPH Asia conferences it’s hard for me to pick one memory over the other.

But the thing that strikes me the most is the inspiration, learning and friendship that I derive out of these SIGGRAPH conferences. I have got to meet and develop friendships with some of the most accomplished people in the business as well as incredibly talented young professionals with loads of potential that are well on their way to greatness.

SIGGRAPH conferences are about the latest and greatest in the CG industry and being able to be associated with all that and helping put it together is very stimulating.

I curate a live competition which is part of India’s main conference / festival for Animation, VFX and Games – Bengaluru GAFX Conference, earlier know as ABAI Fest & Summit. The competition involves student and professional categories covering areas of Digital Sculpting, Digital Painting, Animation, Traditional Sculpting, Traditional Painting and a Hackathon. All these happen live at venue and can range from 9 hours to 30 hours in duration. About 500+ people participate and the stakes are cash prizes, internships and job offers from top studios and hardware and software as prizes. The Jury comprise of top studio and creative leaders from all over India as well as some of the top global industry professionals who come in as speakers at the conference. This is a particularly complex project and my years of exposure and grounding while volunteering at SIGGRAPH helped me immensely.

It will be Elon Musk for me. He is a true maverick who has pursued what one would only imagine in a fantasy world and has gone on to make it a reality be it SpaceX, Tesla or Hyperloop. I hope that some of his genius, drive and work ethic would rub off onto me.

At the age of 17 I started a non profitable charity organization and use to volunteer the rural youth, women and farmers to make their lives better and continued till I finish my education.

Someday when I am ready to hang my boots, I hope to open a small cafe / eating joint as I enjoy cooking and feeding people.

My father is a very simple man from a very humble background but he has lived his life on certain principles. He always believed in helping others to the best of his own abilities and living life within his means.

I was bit of a wild / reckless guy in my teens, then at some point when I was growing up something flipped in my head and I started identifying with my father’s value system. That really changed the course of my life and it reflects in the person I am today!

I initially got into volunteering at SIGGRAPH to network and contribute to the community after seeing posts in Animation Mentor groups. Then I got busy with my professional life due to which I took a break, I got back in volunteering and got hooked on to it due to the trust and encouragement of Benny Garcia, Operations Director, ACM SIGGRAPH 2016 & 2017, SIGGRAPH Asia 2016 & 17. He acknowledged my contributions and appreciated the value I brought to the table, more importantly he made me feel that I belonged to the SIGGRAPH Family! Now I am suddenly part of this amazing group of like minded people and am loving it!!

My proudest moment was when I got a call from DreamWorks Animation India to join them. Adi Shayan one of the leaders at DreamWorks Animation India was watching me hustling around, volunteering at various community events, organizing student volunteer groups and rallying them to support various community initiatives and in return trying to get them studio visits and mentorship from studio leaders. He saw in me all the great qualities that I developed and nurtured being part of the SIGGRAPH Organization and family, then when the time was right I got the call from him. He reinforced my belief in the SIGGRAPH organization and motivated me even further to give me best to such volunteering efforts.