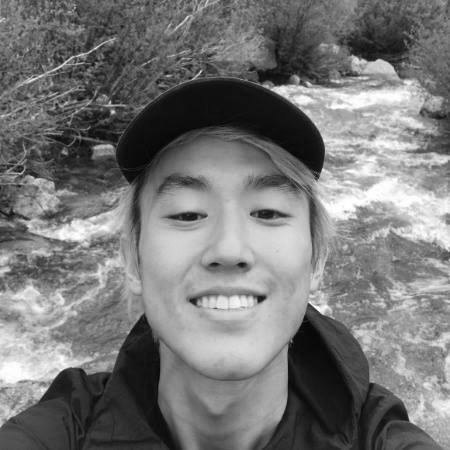 In high school and early college I held several administrative and school leadership positions. However I would consider my first real job in my field to be my internship at AAA game company Sparkypants Studios during my senior year of college. Through my internship as their videographer, I learned a lot about game production, which has had a tremendous influence on my career as a video editor.

I received a BFA in Animation and a Studio Concentration in Film & Video and Photography at the Maryland Institute College of Art in 2016.

My favorite memory at SIGGRAPH was being a Team Leader. As a Team Leader, I worked with the SCOOP team and the “ready-roomer” Student Volunteers. Although I can’t recall a particular moment, chatting with them gave me that extra 10% of energy that I needed that day. Even though that happened a over a year ago, a handful of those student volunteers ending up being some of my closest friends.

During my junior year in college, I made a series of low-poly isometric models in Cinema 4D. It was a lot of fun experimenting with the lighting, materials, and texture and I’m extremely pleased with how it turned out.

It’s definitely no secret, but I love Overwatch, especially the lore, mechanics, and community surrounding it. As a long-time Blizzard fan, Overwatch rekindled my passion for gaming. While it is a relatively generic fps-shooter, the amount of care and polish Blizzard has dedicated to Overwatch is truly unique. As a spectator, watching professionals compete in Overwatch is a treat.

My identity is a compilation of influences around me. One individual that has made a tremendous impact on my life is one of my closest friends, Christine. Her outlook on life along with her immaculate tastes in all things is inspirational. Talking to her is a very humbling experience as both an artist and as a person.

Marisa Tontaveetong is the best mentor I could ever wish for. She was my Team Leader in SIGGRAPH 2014 and since then, our friendship has blossomed in a very meaningful way. She’s hard-working, altruistic, and has always looked out for me (professionally). She’s definitely one of the reasons why I became so committed to SIGGRAPH these past years.

I really don’t know yet.I have so much more to experience. All I know is that with the support of my great friends, family, and the SIGGRAPH community, I’m destined to go places!