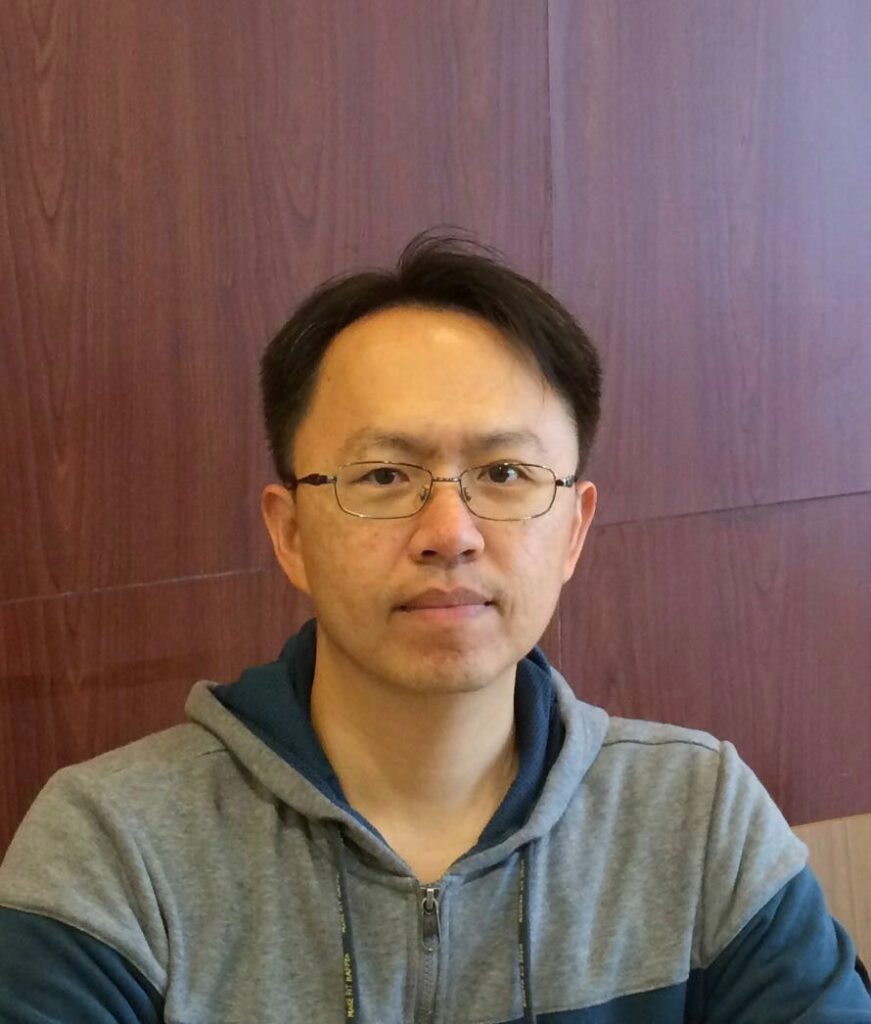 I’ve been working in animation industry since 2003 and in AR/VR industry since 2012. The longer I have stayed in CG industry, the more significantly I believe that ACM SIGGRAPH is the main force boosting the industry to move forward.

My first job was as a character artist in 2003 to create characters and facial targets for the first full 3D animated film to be finished in the early era of the China CG industry. The project seemed like impossible. It was a great adventure and honour for me to do something totally new. I remember clearly how we worked very hard, day and night, in order to present the best work we could do for the audience. I also learned that to producing a feature film is a really serious mission which requires combining art with technology perfectly.

I received my bachelor degree from Shenzhen University in 2000. However, after graduating from the campus, I wondered about what I should do in my life. I decided to follow my heart and become a digital artist in the animation industry. As a result, I took a one-year professional animation training curriculum which was offered by Shenzhen University and the Institute of Digital Media Technology in 2002.

I started my SIGGRAPH story at SIGGRAPH Asia 2011. Brian Kee who worked in Koelnmesse told me that I could apply for a local chapter if I wished to contribute more to the community and connect people between China and overseas by sharing the spirit of ACM SIGGRAPH. Then I received support from Mashhuda Glencross and Eric Liu to start up a chapter in Shenzhen, China. AT SIGGRAPH Asia 2016, I met Jacky Bibliowicz and Diana Arellano, they told me about the IRC team where I could contribute more to ACM SIGGRAPH. I am happy and excited to be one of the members of IRC and to work with people from countries around the world.

It was the first time when I sat down quietly and enjoyed the CG industrial talks as well as the technical papers which presented to me a marvelous world of computer graphics. I was also really fond of the electronic theater session which gave me inspiration about how technology people expressed their ideas, stories, and visual effects.

It was the workshop I organized in March of 2017 to help local community get to know more about the SIGGRAPH-like experience. We invited the Visual Computing Research Center of Shenzhen University and School of Creative Media of City University of Hong Kong to share their research achievements with industrial professionals, students, and individual researchers. The most unforgettable part was that I invited Jos Stam and Jacky Bibliowicz to give keynotes which showed to the over 130 people attending how CG science and technology can be used in multiple industrial fields.

I wish I could met Steven Spielberg and ask him to make a film about ACM SIGGRAPH because there are thousands of amazing people with fascinating stories.

I plan to write a book about ACM SIGGRAPH in Chinese.

My college instructor taught me how to be responsible for everything and how to keep in balance one’s dream and reality. When I met Alain Chesnais, I also inspired a lot by his amazing story of the mission impossible.

Jacky Bibliowicz did give me a lot of inspiration and suggestion. He also recommended to me that I join the International Resources Committee. Diana Arellano and Suyin Bibliowicz helped me a lot when I served in IRC. I really appreciate everyone who has helped me understand more about ACM SIGGRAPH.

I’m fighting for it…