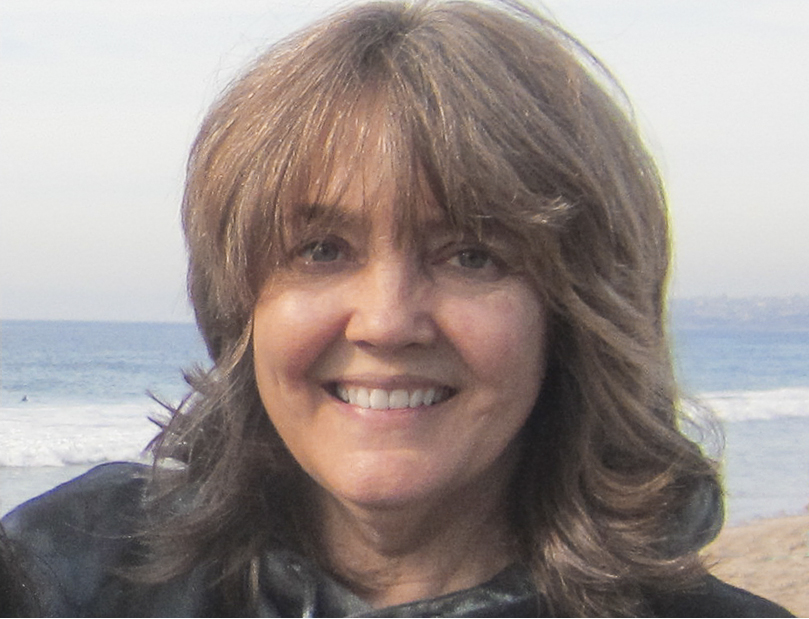 I do many things connected to the history and practice of CG. I’m a historian of technology, a researcher and CG artist. I I have worked with computers and computer graphics since the early 1980s. After graduate school and a stint in academia, I was a NASA-funded research fellow at the Library of Congress. I have recently returned to industry, researching and writing for the education group of an innovative game company and a CS research lab. Happily, this involves my favorite topics, art/technical collaborations, the creative process, and people’s interactions with technology.

One of my earliest computer jobs was with an investment bank, tending to the computer systems. Eventually they acquired a few Macs, which were my first introduction to CG.

After earning degrees in art and media studies, I completed a PhD in History, Anthropology and Science, Technology and Society at the Massachusetts Institute of Technology.

I discovered SIGGRAPH while working as a computer graphics artist at the Los Angeles Times. I attended an LA SIGGRAPH, and felt as if I had landed on a wonderful new planet. I have enjoyed being involved by organizing many Birds of a Feather events, mostly centered on CG and space history and on CG working conditions.

Apart from meeting amazing people at nearly every SIGGRAPH, a recent favorite experience was a conversation with Ivan Sutherland at the VR@50 event in Vancouver.

Two projects: I am working on a history of the JPL Computer Graphics Lab and I am part of the SIGGRAPH History Committee, helping to interview computing pioneers, and preserve stories of the community.

If I could go back in time, I would invite Steven Anson Coons to dine. I would ask him about what he and others were thinking, as Sketchpad was being created, and it became clear that hand-drawn technical drawings would transition to CG.

At MIT, I served as Governor of the Tech Model Railroad Club.

9. Which was the person you learned the most from? What did you learn from them?

I learned many things from my family and especially my grandmother, a prolific amateur painter and intrepid traveler. In her later years she did not drive, but always kept a suitcase packed under her bed, in case a friend offered a ride to someplace interesting.

I met Julian Gómez at a conference, and was fascinated to hear about his early CG work with Jim Blinn, David Em and Sylvie Rueff at the Jet Propulsion Laboratory. He introduced me to Mary Whitton and the SIGGRAPH History Committee.

That remains to be seen! There have been many high points, but I think it will be a very good moment when my project on the history of JPL’s Computer Graphics Lab is published