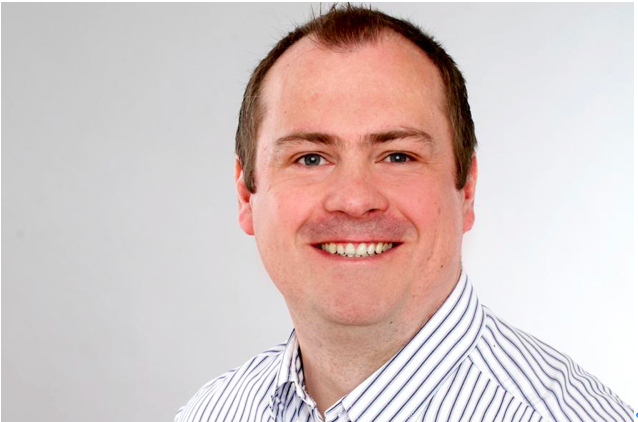 I studied computer science and got my diploma in 1997. Since then, I worked in the Internet, Computer Games, Automotive and Semiconductor industry. After the Dot-com crash, I began to follow my passion for computer graphics and started focusing on it. I am the Managing Director and co-owner of UX3D since 2017, which is providing GPU based software and products.

As a teenager, my first job was delivering the newspaper.

At the Furtwangen University in Germany.

For computer graphics research, there is no way around the ACM Digital Library. When I moved to Munich, I participated in the Munich ACM SIGGRAPH Chapter.

Every time I wanted to go to a SIGGRAPH conference, there was a showstopper. In 2019, my family increased (a good showstopper) and two of my colleagues went to SIGGRAPH. In 2020, the COVID-19 did not allow me to visit the conference. Trying hard for the future.

glTF is a royalty-free specification for the efficient transmission and loading of 3D scenes and models by applications from the Khronos Group. With Gestaltor, one can edit glTF directly.

Sir William Rowan Hamilton. I want to know, what he felt, when he carved the basic rules for multiplication of quaternions into the bridge.

My first computer was a Commodore 64, which I bought at the age of 15 (You needed to deliver a lot of newspaper to afford one). Most people probably stay with their hobby until they do have the chance to make it as their profession. In between, I did not touch computers for several years. Preferred skateboarding.

One of my Professors at the University. I learned from him to put things in question and try to understand things from a different point of view.

Someone told me, it is not enough to search the Internet for computer graphics algorithms. You need to read the books and papers. No way around ACM SIGGRAPH if you are working in the computer graphics industry.

A co-developed computer games auction site did become alando.de and finally eBay Germany. Being part of the glTF 2.0 specification team right from start and to see the impact of it.