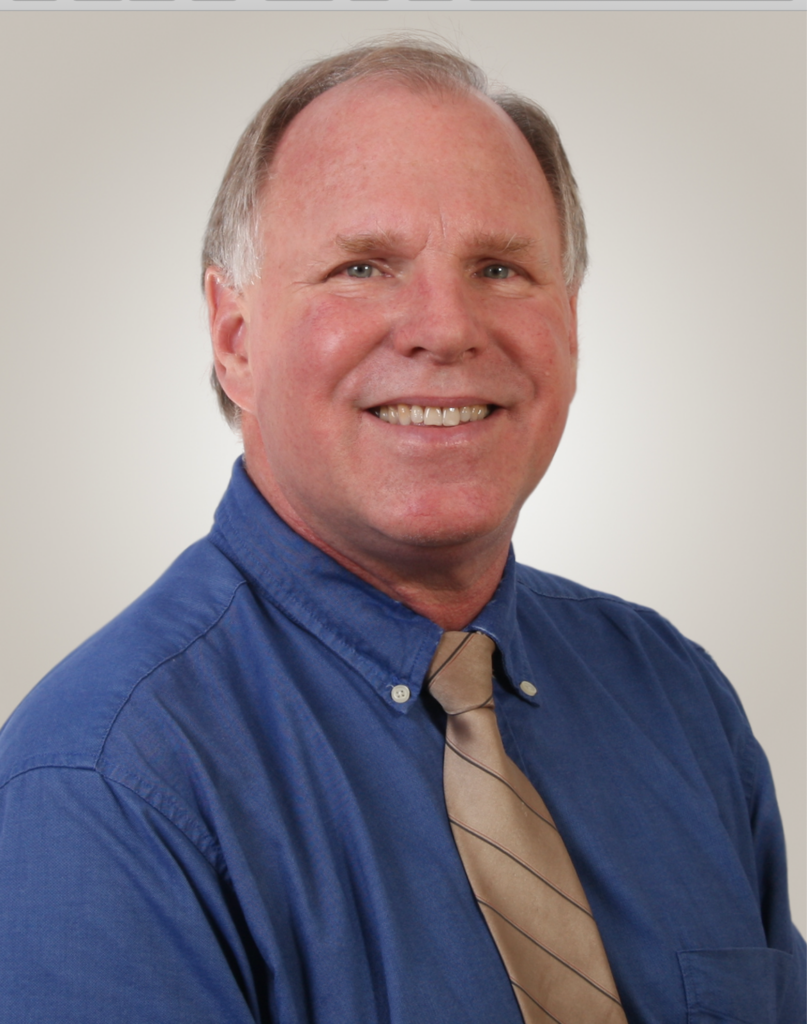 After my PhD, I was a research engineer at Sandia National Labs in Albuquerque, using 3D computer graphics to help design high-speed miniaturized mechanical safety devices. The use of 3D graphics for that was, at the time, pretty far-fetched.

1982 when Pixar showed the animated short Luxo Jr. When the ball collapsed and the child-lamp sadly looked at it, the body language was so good that the entire audience moaned “Awwwwwwww”. At that moment, I remember thinking that being able to affect emotion so well was a real tipping point for computer graphics.

I have had an obsession with writing course notes for various CG topics, both for classes and other purposes. I have collected links to all of them here: http://cs.oregonstate.edu/~mjb/cgeducation I hope people find them and put them to good use.

Steve Cunningham (deceased) to thank him for all he did for SIGGRAPH and for all he taught me while we were writing the Shaders book. I really miss him.

I once did a computer graphics guest appearance on the PBS show Newton’s Apple. Keeping my day job was guaranteed when I botched a line and blurted out “Shit!”. (Fortunately, we were taping and that moment didn’t make it into the final cut.)

Dave Anderson, my major professor in grad school. I have learned much since then of course, but he got me started with so many fundamental CG concepts and the excitement over using them.

Dick Mueller — he got me started. The appeal of the SIGGRAPH conference and the excitement of the computer graphics community took over from there.

Not exactly a single moment, more like moments-in-the-making. But, by the numbers, I am most proud of:
• 9,000+ college students in my classes
• 63 grad students graduated
• 101 short courses taught
• and counting…