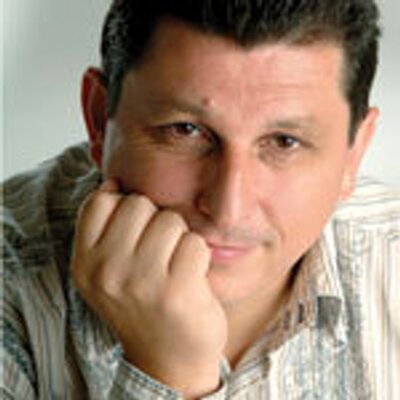 Since 1988, I lead teams who design and build tools for artists and creators. I’ve been lucky enough to lead the teams that brought the industry some phenomenal tools like TDI Explore, Softimage, Maya, 3ds Max, Flame or the Unreal Engine.

My first job in 1988 was to write texturing and rendering code to make the bricks of the Bastille Prison look good in Paris 1789, a 3D movie by Ex Machina, Paris, France

I graduated from National Institute of Telecommunications in Paris, France

As a young professional, I took my first trip to SIGGRAPH in 1990 in Dallas and I got to attend 18 conferences in various capacities since then.

In 1994 in Orlando when SIGGRAPH took over the Disney MGM Studios, a magical night with industry friends.

In 2021, Patrick Cozzi and I organized a BOF called Building the Open Metaverse. Between the time we submitted it and the moment it actually happened, the metaverse had become the hottest topic ever resulting in a pouring of folks wanting to participate and talk, we ended up with a dense two hours with many industry luminaries. As a result of the interest, we created a podcast and we are continuing the conversation.

I would take my wife on another nice date, she has been so understanding and supportive for all these years !

I have little to no artistic skills and that gave me the energy to focus my entire career on serving people who do with sophisticated yet simple to use technology to support their art.

Daniel Langlois, founder of Softimage, taught me the importance of being uncompromising and relentless in factoring and favouring the artist’s point of view in each and every aspect of tools development.

No one in particular, the crowds of volunteers investing time year after year have always been energizing for me.

The launch of Softimage XSI at SIGGRAPH 1999 was the culmination of many years of work for some of the brightest engineers I have worked with.