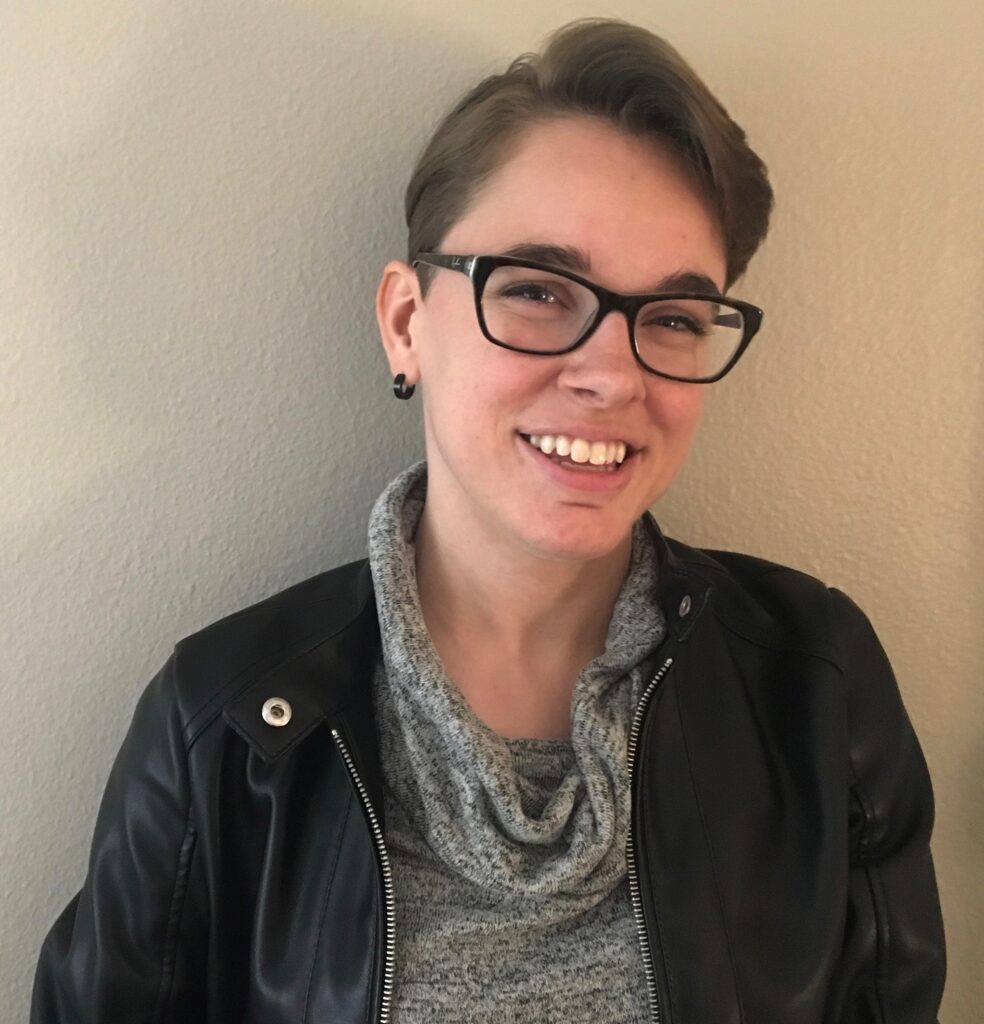 I’ve been freelance illustrating for about 5 years. However, I recently started work at NBC Universal as a creative coordinator in home entertainment.

My first job out of college was illustrating a children’s book titled “Buddy”. It was 26 pages and fully illustrated with watercolor paintings. I did the layout for print as well.

I graduated from the Art Institute of Indianapolis in 2013 with a bachelor’s of computer science in media arts and animation.

In my second year at Ai, Zeb Wood suggested I join our student chapter. Shortly after I became our chapter secretary, attended the SIGGRAPH conference in 2012 and then volunteered as a student the following 2 years.

After volunteering two times and attending a total of 7 times, I have made lot of great friends whom I love reconnecting with every year. Each year feels like a family reunion. My favorite memory from this last year was probably getting the opportunity to meet a handful of first time student volunteers and offer them some advice. I met them again later in the conference and they were having a great time, excited to apply to return next year.

Besides a handful of unfinished personal projects (ha!) I’ve been working on some illustrating for crowdfunding campaigns and will be starting some illustrations for chapter headers in a novel next year.

Fred Rogers. When I think about why I wanted to work in entertainment, my first goal has always been creating media that would connect viewers (especially children). To help them feel represented and less alone in the world. Mister Rogers was a champion of this. I’d love to know what inspired him and what he believed was important in reaching his audience. Not to mention he was such a kind soul. The world could use more people like that.

I taught myself how to solve Rubik’s cubes because it helped distract me from getting anxious while flying. I can now solve one in under a minute and bonus, I’m no longer an anxious flyer, haha!

I have two, is that ok? In terms of learning the most in my career, specifically the best advice I’ve received for my work, has been from two of my former professors, Zeb Wood and Jacob Dobson. On top of the incredible education they gave me in school, I still carry plenty of the advice they gave me after as well. When I made the terrifying decision to move from Indianapolis to Los Angeles, I was fortunate enough to meet with them both before I left. Zeb offered invaluable ideas for staying afloat while working toward in my career goals. Jacob gave me many tools to continue building on my artistic skills. Whenever I am feeling lost out here, I think back to those meetings, and that always offers a better perspective for getting back on track. I am still so inspired by what they are still doing for their students today.

My SIGGRAPH family! I love being a part of this amazing, talented, and passionate community. I love seeing how the conference and its community grows and changes. Every year seems to top the last. Meeting new faces and seeing where the conference takes them, as well as reconnecting with old friends and hearing about their triumphs, keeps me coming back each year. With every passing conference, I’m reminded of just how inspiring and encouraging this community is.

Hearing the back from the parents of children who had read a children’s book I illustrated. Knowing that my art resonated with them for even just a moment makes my heart soar.