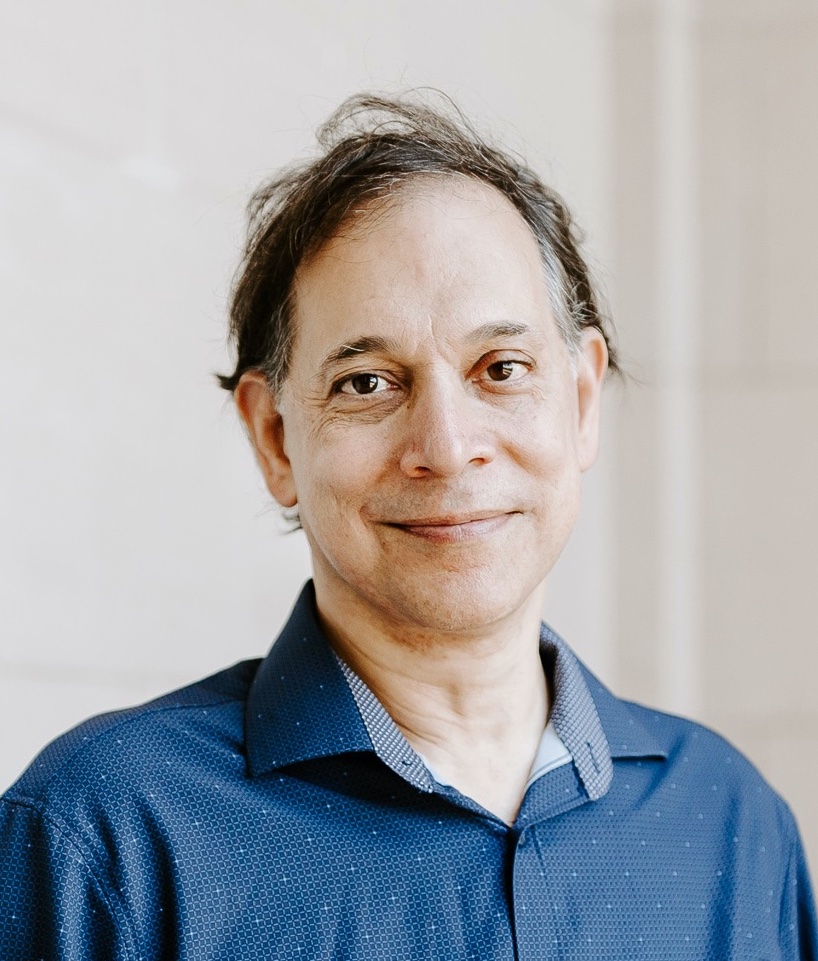 I have been a professor of computer science at New York University since 1987.

My first job was as a CG programmer at MAGI (Mathematical Applications Group Inc.). They hired me two years before they started working on TRON, so it was definitely a case of being in the right place at the right time.

I got my PhD in Computer Science from the Courant Institute at New York University.

My favorite SIGGRAPH memory was during my very first technical paper presentation. This was for “An Image Synthesizer” in 1985, the paper where I introduced programmable shaders and the Noise function. I was just a kid.

During the Q&A, David Rogers, the author of a leading textbook on computer graphics, took exception to my whole approach, since my work was based on aesthetics rather than physical simulation. He asked “Isn’t this all just fake?” I panicked and said the first thing that came into my head, which was “Of course it’s fake. It’s all fake. It’s computer graphics.”

We are currently building an open-source Metaroom that allows participants in WebXR based virtual reality to create entire worlds in real time by programming together in Javascript. I plan to use it this coming fall to teach my undergraduate computer graphics class at NYU.

Leonardo da Vinci, for obvious reasons, but we might need a translator. Jane Austen is also right up there.

My uncle Abe Kanegson revolutionized the field of comic book lettering while working with Will Eisner on “The Spirit” and other comics.

I learned the most from my father, Seymour Perlin. He taught me to have compassion for people and to respect them for who they are.

Lance Williams was the coolest and most all around brilliant guy I ever knew. I met him at my very first SIGGRAPH, and I thought to myself “I want to keep coming to a conference that has people like this.”

Every time one of my students presents their work at SIGGRAPH.