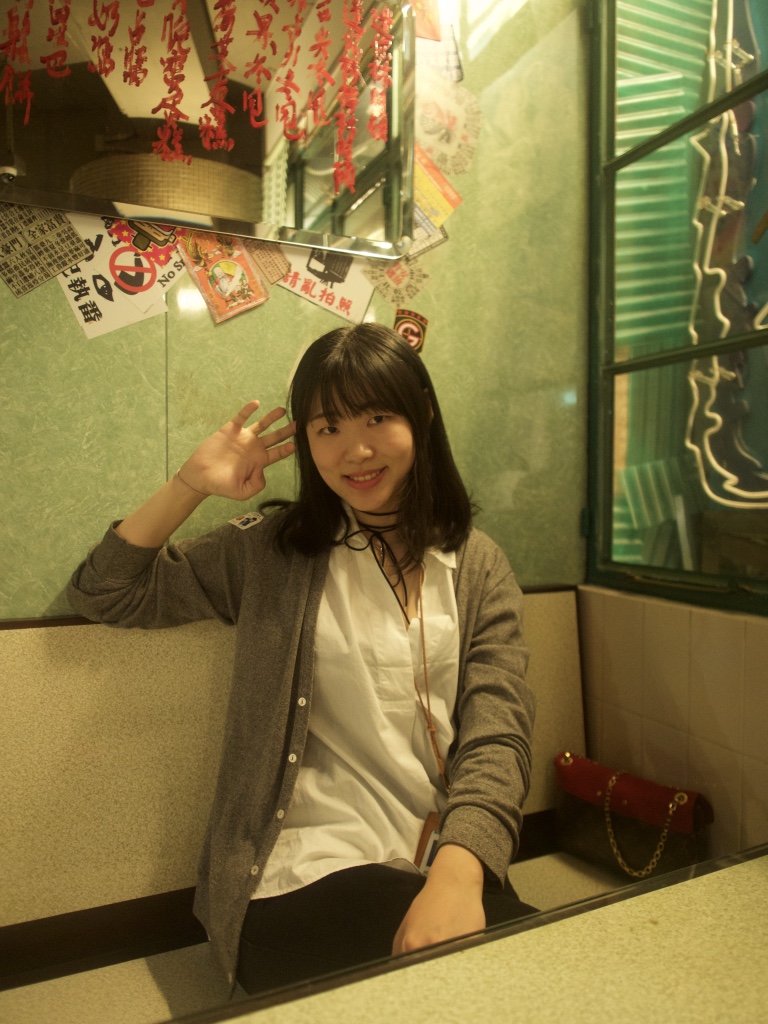 I work as a software engineer at Korean Air Research & Development Center in South Korea. It’s been almost 3 years since I started my work.I belong to the UAV System Team, and my duty is basically developing equipment supporting the UAV system operation. Currently, I spend most of my time in the field. It’s too hot in the summer and freezing cold during the winter. It’s harsh and I have felt like burning down everything hundreds of times. However, whenever I am able to be up close near the real aircraft, I feel proud of myself for being involved in a huge development process.

This is my first job. I began getting trained in new employee education courses right after my graduation.I was like a wild cat at that time, but my team members trained me to be almost a decent human being. Especially one of my instructors who taught me professional knowledge, and also many survival skills in Korean society that I had never learned in school. As I met a very good instructor at the first stage of my career, it was much easier to adjust to my first work place. I have been very lucky.

I studied computer science at Ewha Womans University in Seoul, South Korea. While I was senior, I made a password input system locked/unlocked by playing virtual Chinese traditional instruments with a hand’s movement using a TOF camera in one class. It was fascinating to combine the things I love in my program, as I was crazy about the Chinese culture at that time. Thus, I decided to continue my study, and studied VR for a master’s degree in order to do something entertaining in the future. Currently, I am doing totally different things now. Yes..This is Life…

I had a chance to organize an IRC session for students in SIGGRAPH Asia 2016. I think this will be my favorite memory of the SIGGRAPH conference for long time, as It was my first time doing something more than volunteering as a SV. It was my change to have my own duties for SIGGRAPH rather than student assigned duties. While working on it, I received so much help and support from many veteran IRC family members, and of course, learned many things that I could not experience at my work. Of course there are many things that I could have done better, but It was enjoyable to go through the entire process with those members. I hope I can do better at future SIGGRAPH events by building on this experience.

Here is an example of a personal project that I did for fun. I made a private messenger program with a UI designed just like Microsoft Excel to pass the time few years ago. This was for pretending to work with Excel while having a private chat with my favorite colleagues safely in the office. But they didn’t really use it that often, and I stopped this project. …I hope my team members won’t read this.

One of my former colleagues passed away a few months ago. It seem thats she made a wrong choice under a lot of pressure from her work. If I could have a chance to have dinner with her, I would tell her that she did nothing wrong, and that there are still many other choices she could have made.

Typically there are two faces to a person, the outer face and the inner face. However, I think I have only one face in SIGGRAPH. I tend to speak and act as I feel. It is difficult to find my hidden side, because I am the same inside and out. What you see is what I am. So if you want to know about me, just talk to me. I am open to everybody.

My Grandfather. He visited a number of foreign countries on business. Whenever we have a family gathering, he talks about his dynamic experiences abroad. He has inspired me greatly to become curious about other cultures. That is why I try to experience other cultures just like he has. Besides, he respects and encourages my professional work unlike other typical grandfathers in Korea. He supported my travel expenses to SIGGRAPH when I was a poor student. In other words my grandfather inspired me both spiritually and financially.

June Kim and Suyin Wong, members of IRC, have influenced me. They were my team leaders in the Student Volunteer program in my first SIGGRAPH Asia in 2011. June introduced me to the IRC and encouraged me to continue my SIGGRAPH career as a member of the IRC. Suyin is an IRC social media manager who gave me so much support, and advice to adjust to this committee. I’m so lucky to have these awesome mentos! I hope I can become a great mentor just like they were for me in the near future. Thank you so much, June & Suyin! You have been great role models for me!

Proudest moment? Not yet. I hope to be able to point to one within this year.