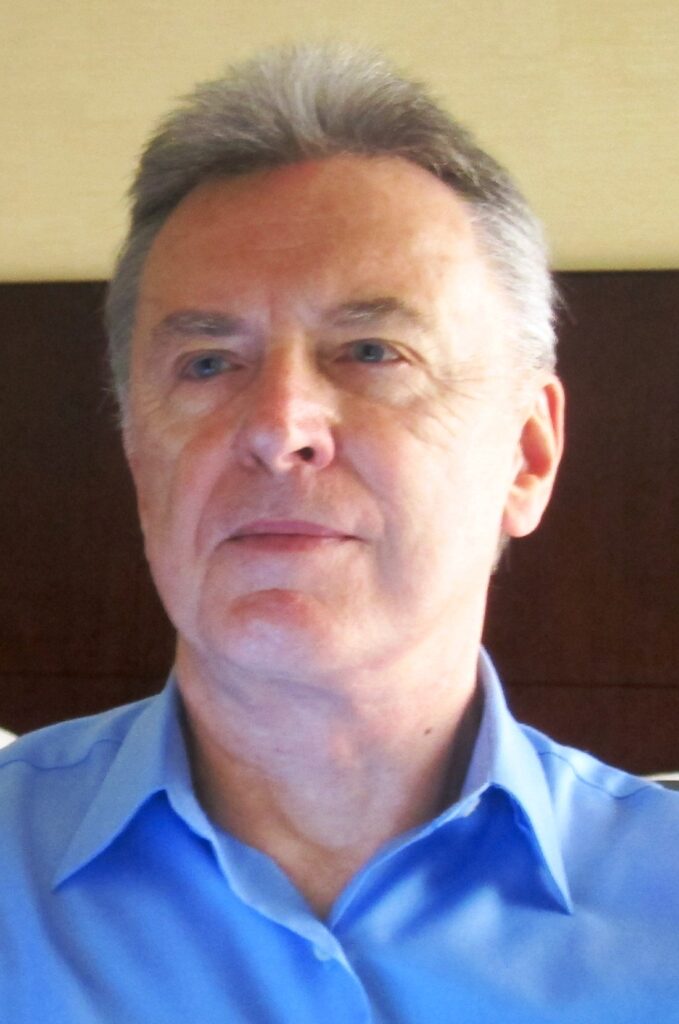 I have been running Jon Peddie Research, a technical marketing research firm specializing in computer graphics, since 2001. Prior to that, I ran Jon Peddie Associates, since 1985.

I installed closed circuit TVs for Jerrold Electronics in Philadelphia.

I attended SIGGRAPH 1977 and even since. In 2011, I was elected president of the SIGGRAPH Pioneers and served two terms.

Impossible to answer having attended almost all of them as well as many Eurographics and SIGGRAPH Asia conferences – almost all were great, exceeded my expectations and sent me home exhausted and excited.

My first CG project was a large flat-bed lofting plotter in 1962 – it was 10 or 12 ft long and at 6 ft wide and we could position a camera reticle to within 0.0005 inches – repeatedly. We used a ten dollar bill to prove – I kept the $10 thereby qualifying me to become a consultant.

Geez – only one? I finished a book on the history of 3D in computers and got to write about and correspond with a lot of my friends in the industry, and do research on several who are no longer with us—I wanted to have dinner and a lot of wine with all of them.

I invented the digital planimeter, and scalable bi-directional counters, and developed a laser altimeter that could measure 6-inches differences from an airplane at 12,000 ft.

I’ve flown in over 90 different types of airplanes including a B-17 and a blimp.

Homer Jenson (inventor of the magnetometer: http://articles.philly.com/1991-10-07/news/25815772_1_survey-mineral-peter-jensen) taught me how to do research and said, “If you’re in the lab, and you think a spring like the one in your $1000 watch is what’s needed to make the experiment work, you better rip it out of that watch instantly.”

Ron Walters, president and founder of COMAC, an early Geographic Information Systems company, who introduced me to the organization.

So many. Starting companies and then selling them. Inventing devices and seeing them bought, writing books, predicting markets and mentoring some amazing people.