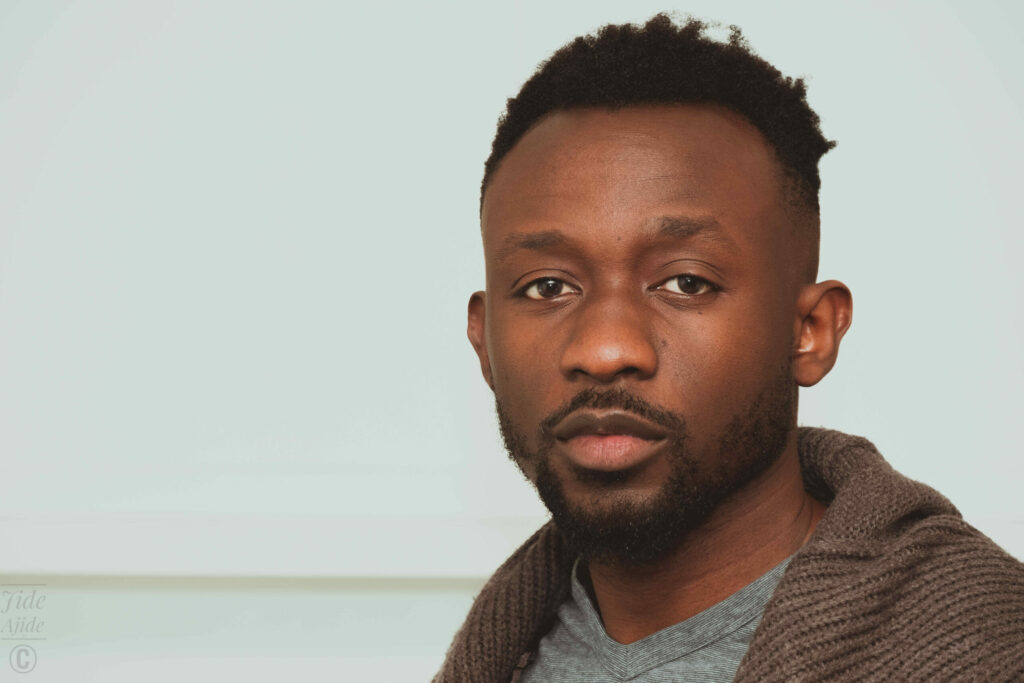 I’m a storyteller. I’ve been one since I got my first camera at the age of 9.

My first job was as a bartender at one of my dad’s restaurants.

I got my first degree in Computer Engineering in Nigeria and my Masters in Film Production in Orlando, Florida.

My first involvement in SIGGRAPH was in 2015 in Los Angeles (L.A.), California after I decided to travel from Lagos Nigeria to come volunteer and it literally changed my life. It helped me make some decisions that brought me to where I am right now.

My favorite memory of SIGGRAPH is usually my most recent one, so SIGGRAPH 2019 in LA. Loved being around people I’d been planning with for many months prior. It was pre-pandemic so there were many hugs!

One project many don’t know about was an acting role in a short film. I was a supporting cast member playing a nurse.

It could’ve easily been a really interesting dinner but I’d love to have had dinner with Steve Jobs. I’m really impressed by how many industries the company he co-founded has affected.

A lot of people don’t know I’m also a recording artist with music on Apple Music and Spotify.

My dad. We never agreed much when I was growing up but that only helped bolster our relationship. He’s taught me so much about leadership, responsibility and empathy.

When I joined SIGGRAPH I was inspired by both Jacky Bibliowicz and Diana Arellano to keep pushing and keep contributing to the International Resources Committee and the conference at large.

So far, my proudest moment may be ending up at film festivals around the world as an actor who wasn’t formally trained! I just love storytelling!