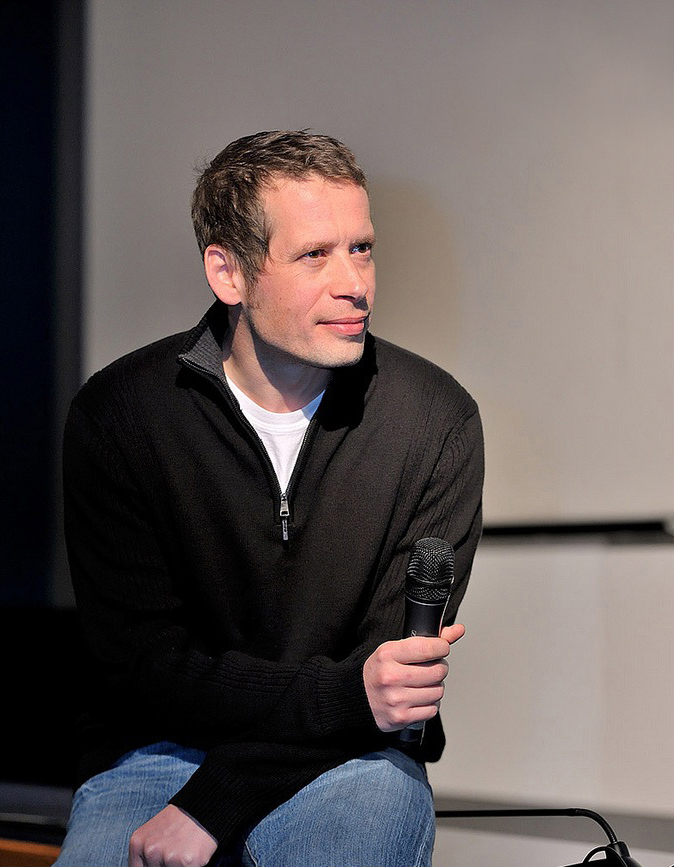 I’ve been working in real-time graphics for 25 years. I’m currently at the intersection of art, tech and business helping 2K create games more efficiently. I’ve always struggled to commit to one area; when I was working as an animator at EA I’d spend my free time programming, when I was focused on technical projects at Lucasfilm I’d experiment with creative ideas outside work.I feel happier with multiple projects in progress – there’s too many interesting ideas to explore.

My first job, job was delivering newspapers, usually in the rain. My first creative job was graphic designer at Pemberton & Whitefoord, mostly food and wine packaging – it was fun. My first industry job was animator at Argonaut Software. Argonaut pioneered 3D graphics in games and I got to work with SGI hardware; little did they know I would have paid them to work there.

Croydon College of Art – Graphic Design and Art History, then Arts University Bournemouth – Animation & Film, both in the UK.

At SIGGRAPH 2009, I was introduced to the Executive Committee and asked to interview for Real-Time Live! Chair; they offered me the position and I’ve been involved ever since. If I’d known about the SV program I would have jumped in many years earlier.

5. What are your favorite SIGGRAPH memories?

My first SIGGRAPH was New Orleans 2000. Thereception BBQ at the City Aquarium had just finished and I boarded a Paddle Steamer to take us to a blues club a mile up the MIssissippi. A friendly guy started chatting to me and we talked graphics for a while; I later discovered it was Jim Blinn. This was my realization as to what SIGGRAPH is really about.

That same year there was a session called Web3D RoundUp which consisted of three-minute pitches by teams who were developing 3D graphics for the browser. Everyone in the audience was given a whistle, a rattle and a beer,and the session quickly became a hilarious, brutal, and sometimes magical theatre of screaming whistles and clacking rattles responding to the impact of the visuals on stage at that moment. By far one of the funniest and most interactive SIGGRAPH sessions I’ve experienced.

In 2012 I was visiting the Portland Museum of Art for a Rothko retrospective, an accompanying exhibition was Three Fragments of a Lost Tale by the sculpture and animator John Frame; I was blown away with his work. Four months later John accepted a position on my Computer Animation Festival jury and I got to host three days with him (andmanyother amazing jurors) at Disney Feature Animation. How often do you get to hand-pick a jury of some of the most inspirational artists in the world to hang out with for three days!? SIGGRAPH provided that opportunity.

In my current role as Chair of the Computer Animation Festival Advisory Board, we are working to bring the Electronic Theater to a significantly wider audience globally. SIGGRAPH is founded upon sharing knowledge and we believe theE.T.can inspire creativity for those interested in arts, culture and science on a much broader scale.

So many creative pioneers throughout history, I’d need real-time Latin, Spanish and French translation. In this world, an hour with Ed Catmull would be incredible.

I launched a camera to 66,000ft for fun; it travelled 102 miles and I recovered it in the middle of a million acres of Nevada desert. 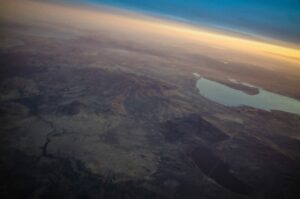 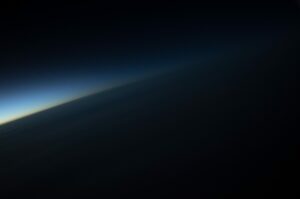 I was also in a movie with Andrew Lincoln, it’s terrible.

9. From who have you learned the most in your life? What did they teach you?

In general, my children. There’s no bigger motivation for self reflection than questioning what kind of role model one wants to be on a daily basis. I recently switched to a 99% plant-based diet and really enjoying the change; my daughter inspired this through her own convictions. From an industry point-of-view I’ve been fortunate to spend time with Richard Williams, Peter Parr, Evan Hirsch, Bob Nicoll, Glenn Entis, Henry LaBounta, and many others who have provided more insight and inspiration than they realize.

Evan Hirsch and I worked together in London, nine years before he started Real-Time Live at SIGGRAPH. After I relocated to the US he was a big proponent for my involvement. Evan has been a huge advocate and positive change agent for the organization.

11. What can you point to in your career as your proudest moments?

Speaking at Brown, UPenn, Carnegie, RISD & TAMU to hundreds of amazingly talented students on behalf of Lucasfilm still feels like an incredible honor, to act as a conduit for so much storied film, game and CG history. I always leave discussions with students energized and excited for their opportunities ahead. Founding my own studio and working with James Cameron/ Lightstorm Entertainment was a very personal success. Chairing the SIGGRAPH 2013 Computer Animation Festival was an amazing team effort and something I’ll always treasure. Hopefully there will be more to come!