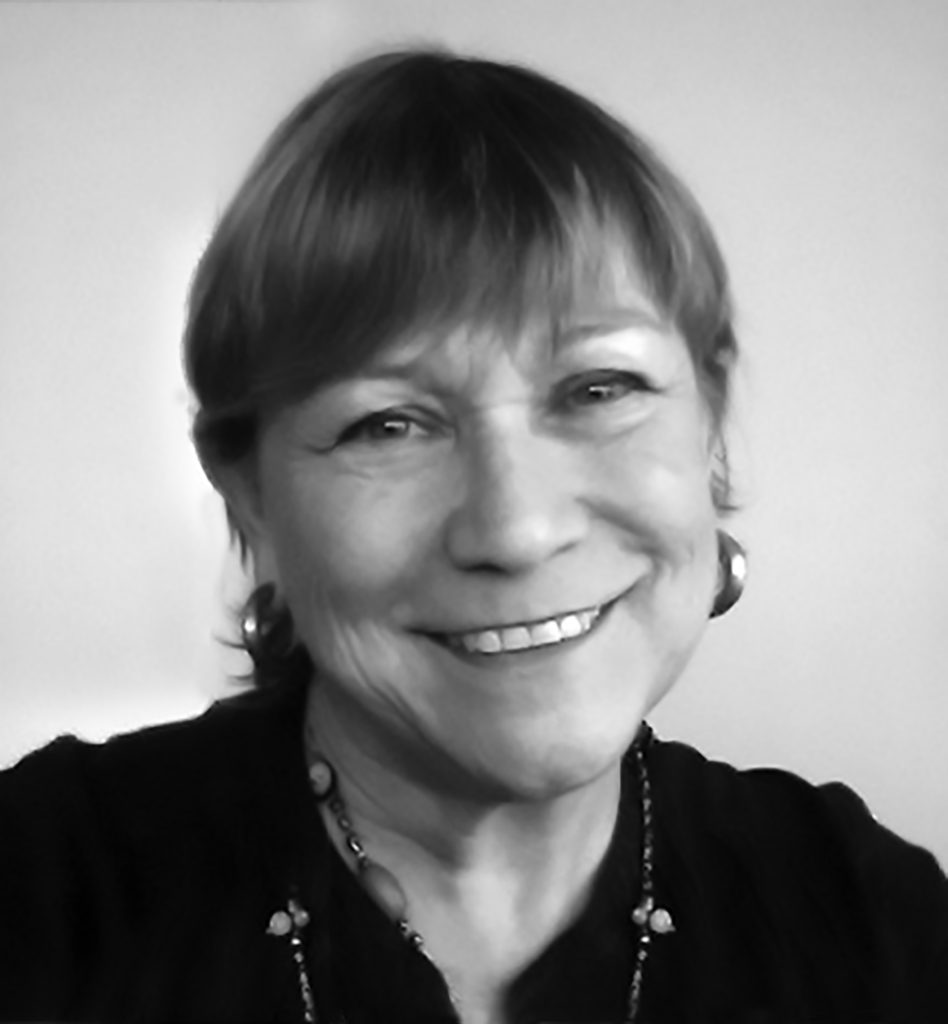 I have been working in the area of immersive media (VR/AR/XR) for over 3 decades now, as a researcher, artist, content creator, producer and consultant. Before that I was a fine art photographer, with a keen and wide interest in all things science.

Well, that was at a family-owned local grocery store, but that’s probably not what you want, exactly. My first paid technology job was as a graduate student researcher at the University of Florida’s new IBM CAD/CAM grant facility, working with Professor John Staudhammer – a great mentor. I learned every graphics package available on our IBM 3070 machine – from CADAM and CATIA to programming in several languages that had embedded graphics. I also did daily system backups and installed new software, as well as programming in IBM 360 Assembler.

My mentor and Professor, John Staudhammer, organized a road trip from Florida to Minnesota in 1984 to take visiting faculty and myself to the SIGGRAPH conference that year. My place in the car was enable by the dean of Computer Science at UF, Eugene Chenette, who saw the artwork I made for my MFA and said I absolutely had to go.

That first conference I attended in Minneapolis was so amazingly overwhelming, especially the 2-night Electronic Theater, which was jam packed with wonders, as well as the Omnimax graphics shown that year. I knew I had found my perfect medium for art for the rest of my life!

My project called ANSIBLE (A Network of Social Interactions for Bilateral Life Enhancement)for NASA was one of my all time favorites. We created a series of bespoke virtual worlds and innovative avatar functionality to enable a better psychological environment for Astronauts who are part of long duration, very isolated space flight missions (think Mars). I worked with NASA’s Behavioral Researchers and Minnesota-based Smart Information Flow Technologies (SIFT) to develop the ANSIBLE world, which we installed in the HISEAS Mars habitat (http://hi-seas.org/) on the big Island of Hawai’i in August 2015, with an Oculus DK2 headset! Six crew memberswereisolated there for 12 monthsand hadno real time communication with their friends and family for the full year. The emerged on August 28th, 2016.And the results of the study were encouraging, with less indication they were as homesick or isolated as previous groups who had no access to the Virtual Reality worlds.

Mort Heilig, probably, because he was not only a pioneer in what we now call immersive media, but was way ahead of his time in describing physical robotic avatars (as a teen!). His journals are fascinating reading material and only recently available. I have so many questions for him.

I traveled with the Up With People choral group in the 1960s! I got to perform in 7 of the Canadian Provinces and also about 30 states.

Myself. I am the best one to explore new ideas, push myself and bring emerging technologies into new realms.

John Staudhammer, again – encouraged my to get involved with both ACM SIGGRAPH and IEEE.

Getting my PhD was quite a milestone. And watching some of my former interns become accomplished stars in their own right is most rewarding.