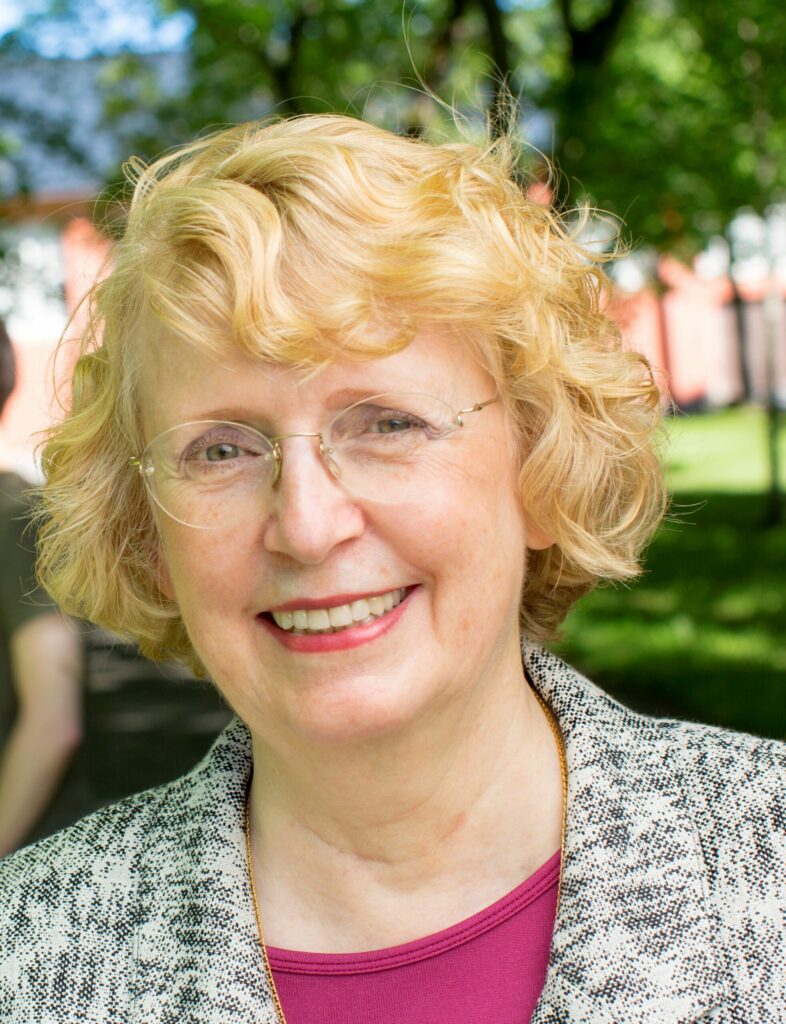 I am the CEO and founder of CADESS.AI, which has developed an AI-based decision support solution for diagnosis and prognostication of prostate cancer.

Some 20 years ago I met a Swedish pathologist in Washington, DC, who described to me how detection and severity-grading of prostate cancer are based on visual examination under a microscope of histopathological sections from tissue biopsies. But prostate cancer malignancy grading is highly subjective; intra- and inter-observer variations can be as high as 30-40%, even among the most experienced pathologists. It troubled me for years that life-and-death decisions were based on such inexact information. This seemed like a problem made for image analysis, but several well-regarded pathologists said it could not be done.

It would be about 10 years until I got the opportunity to work on the problem. I moved back to Sweden and Uppsala University as Guest Professor where I worked with students and pathologists at the University Hospital. Today my company, CADESS.AI (Cancer Decision Support Solutions) has a solution using image analysis, machine learning, and deep learning which outperforms general pathologists. And now we also have competition; more than one company offers a solution.

Just out of High School, I went to Ankara, Turkey as an Au Pair with a Swedish diplomat family. For someone from Sweden, which at the time was a very homogeneous society guided by Lutheran ethics, this was a great educational experience.

My first programming job was as a summer intern with SAAB doing Swedish Airforce contract work. It paid in US currency $1 (one) per hour. They got their money’s worth – I found a coding bug that has plagued them for months.

I received a PhD at Brown University in 1980 with Andy van Dam as my advisor.

I had joined Andy van Dam’s research group at Brown University. One day Andy said “I want you to come with me to a meeting about graphics standards. I want you to sit at the back of the room and listen and learn. These people have given the subject a lot of thought, so do not speak.” Well, I was raised in Europe: seen but not heard, was something I understood.

Several weeks later Andy gave me stack of paper, and said: “These are draft notes by the participants at the meeting – let me know what you think.” I read the notes and told Andy, that this was not at all what had been agreed upon in the meeting, and gave him a few examples. Andy said: “Call them up and tell them what you think.” Before I knew it, I became de facto editor of the proposed graphics standards document and made contributions especially to the viewing transformations. I went to my first SIGGRAPH in 1977, where the core graphics standard was presented, and received a lot of credit for my work.

When Andy van Dam was thrown in the pool at SIGGRAPH’77! This is when I first realized my potential as a manager. I had barely voiced the suggestion, when a few able-bodied men implemented the idea without my having to do any of the dirty work, so to speak.

At the time that I joined at Bell Laboratories, Tom Funkhouser had done some impressive work on real-time walkthroughs of complex virtual environments. The next obvious step to increase reality was to incorporate real-time sound. We had a world-class acoustics group at Bell Labs. I suggested to them they help us add real-time audio to the virtual environments. I still remember one conversation: “Ingrid, we (acousticians) developed ray-tracing long before you did in computer graphics, and real-time acoustics with just specular reflection in anything but a very simple environment cannot be done. And diffraction is impossible”. It took me three months before the acousticians agree to sit down for a meeting. A few years later we published several paper and patents, with the acousticians as co-authors and co-inventors. Tom Funkhouser presented the first paper on acoustics in virtual environments at SIGGRAPH in 1998.

With my mother’s mother. In year 1900, just after graduation from nursing school, she travelled by train from the south of Sweden while the church bells rang in the new century, to the very north of Sweden to start a first aid station among the Sámi people. A few years later she set out from Sweden for Ethiopia as a missionary. Her journey was interrupted in Florence, where after a long illness she returned to Sweden. – When you are young you unfortunately do not appreciate your elders – how was I to know that every grandmother did not have as interesting a life?

With my father. During much of the Second World War, Sweden was surrounded by Germans: in Finland and the Baltic states in the east, in Poland, occupied Denmark and Germany itself in the south, and occupied Norway to the west. During this time the Germans leased telegraph lines running through Sweden, which allowed the Swedes to intercept encrypted messages regarding German plans. My father headed a small group of mathematicians in Arne Beurling’s organization that succeeded in breaking the Lorenz SZ40 and SZ42 machines without any electronics, using bicycle chains! Unfortunately, he died before the work was declassified. While I have learned about his work from written accounts, I would have liked to learn directly from him about his war years.

In middle school I flunked penmanship, and had to stay after school for remedial instruction. My teacher told me that if I could not write neatly, I would never amount to anything! I shrugged and answered: “I will have a secretary when I grow up.” (After all, my father did, so why shouldn’t I?)

From my mother. In primary school I had to take dictation, which for someone dyslexic was all but impossible. Each morning during fourth grade spring semester my mother would dictate a passage from some book while she made breakfast and I would write. Every time I write my name, I can hear her words when she sent me off to school: “Remember your “g”s and your “d”s”!

From Andy van Dam. Yes, I learned about computer graphics from Andy, but more importantly he instilled in me a “can do it” attitude that I have tried to emulate throughout my career. With Andy, “it is too hard”, “it will not work”, “it cannot be done” were never excuses but should rather be seen as challenges or inspiration.

I cannot point to any one individual. In the early days of SIGGRAPH, it was an organization with a mission. Everyone in the Executive and the Conference Committees had an enthusiasm and passion that was hard to resist and made it easy to get involved with the organization.

In 2000, receiving a Philosophiae Doctorem Honoris Causa from Uppsala University. The University is the oldest in Scandinavia, dating back to the 15th century and many of the customs of conferring degrees are very old, with most of the proceedings conducted in Latin. Required dress is tails or formal academic garb. The ceremony is followed by a dinner and ball at the Uppsala Castle in the very hall where Queen Kristinaabdicated the throne in 1654.